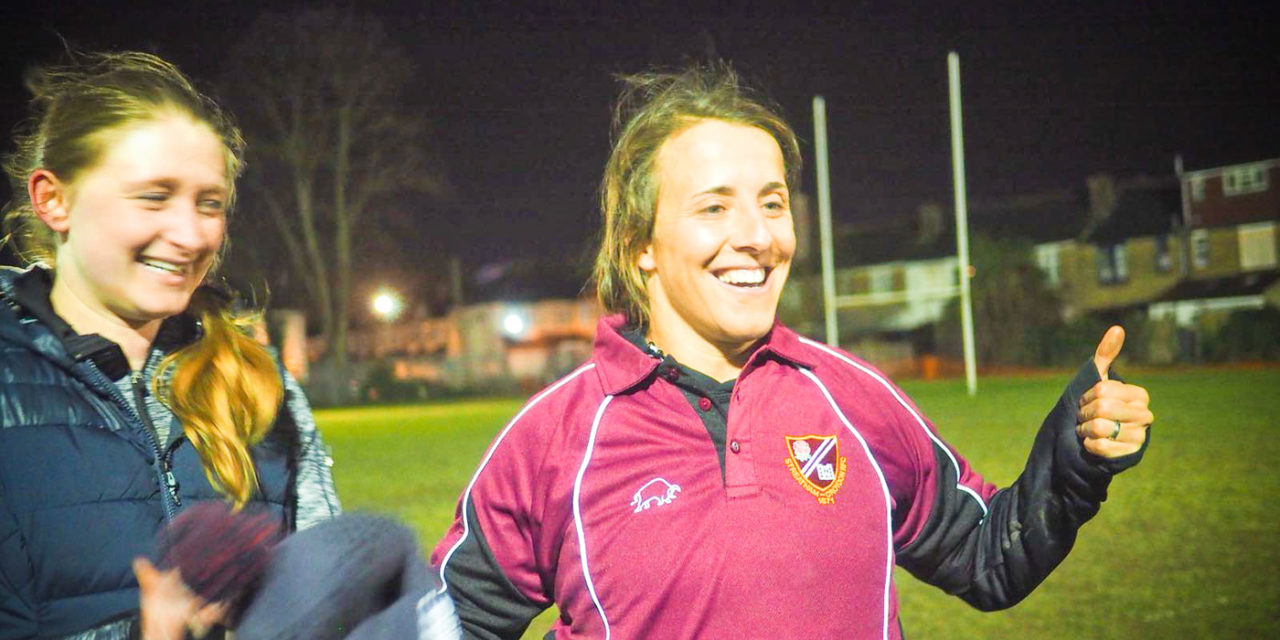 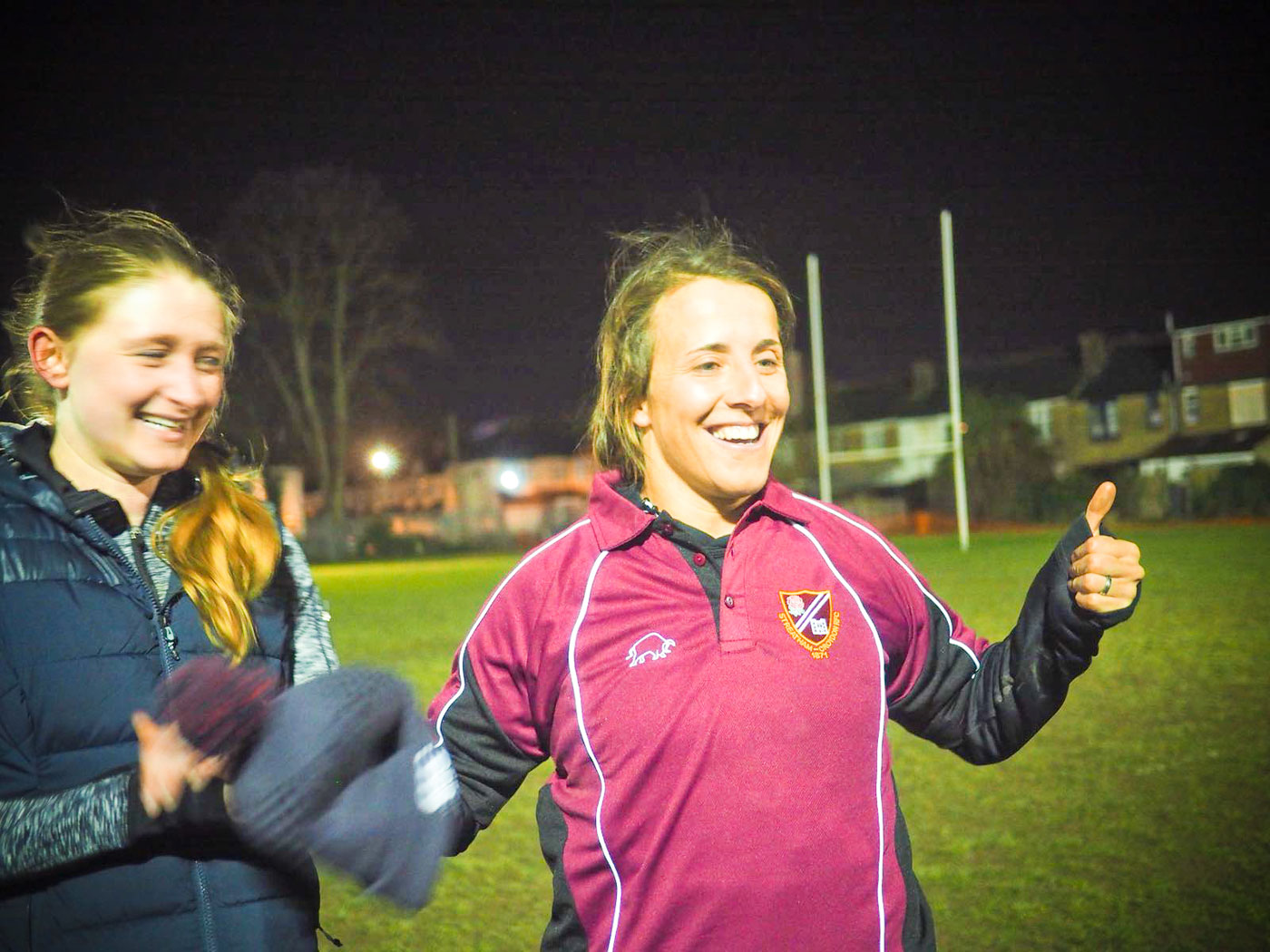 England Women’s World Cup superstar Katy Daley-Mclean gave an  insight into why she loves the sport at a beginners rugby camp in Thornton Heath.

The  Inner Warrior camp which was hosted by Streatham-Croydon Ladies Rugby team at their Frant Road ground aims to encourage more women to have ago at the sport, writes Millie Ross.

The sessions offer a good introduction to contact rugby, and are designed to teach introductory skills like passing, kicking and tackling in a relaxed setting.

Launched by England Rugby two years ago, more than 10,500 women have since attended camps across the country.

Of those, almost a third had never picked up a rugby ball previously.

The theme for 2018 is ‘New Year, new you’, and hopes to inspire women to kick-start a fitness regime by trying a new sport.

SCRFC were fortunate enough to have Daley-McClean at their camp which was attended by over 30 ladies – eight of which were new to the sport –  on Tuesday (January 16).

Progressing from rugby netball up to touch rugby, everyone got stuck in and enjoyed themselves.

Daley-McLean joined in, showing how it was done with some pinpoint accurate kicks that gave the club’s aspirational fly-halves something to aim towards.

New players are welcome at any training session, and should get in touch with the club.For more information.www.streathamcroydonrugby.blog

Streatham-Croydon RFC teams have had an exciting start to 2018, with two of the men’s sides pulling off  comprehensive wins to kick start the second half of the season.

The senior men began the year with a team meeting to discuss strategy and commitment for the coming year.

After a successful friendly in the first weekend beating Beccehamians 57-12, in their first league fixture they played London Economicals at home, and came away with a 29-10 win.

This brings them to fourth in the table, pulling away from the congested mid-table with 30 points.

The second XV travelled to Sutton-Epsom RFC, and the Scorpions secured a comprehensive 42-29 victory.

The men are continuing to recruit for new players across all thee levels of rugby, and welcome anyone interested to get in touch.

In the juniors section, the U13s won the first round of the cup beating Barnes U13B 35-20.

The ladies began 2018 with a  bang beating a depleted Romford Ravens 63-0 in a last minute friendly.

Their first league fixture was always going to be a challenge, taking on top of the table Medway Ladies, who had only conceded 37 points over their last six league games.

Unable to contain their powerful runners on the wings, Streatham’s last minute fight back still denied them the five try bonus point but a final score of 58-24 is a respectable outcome. 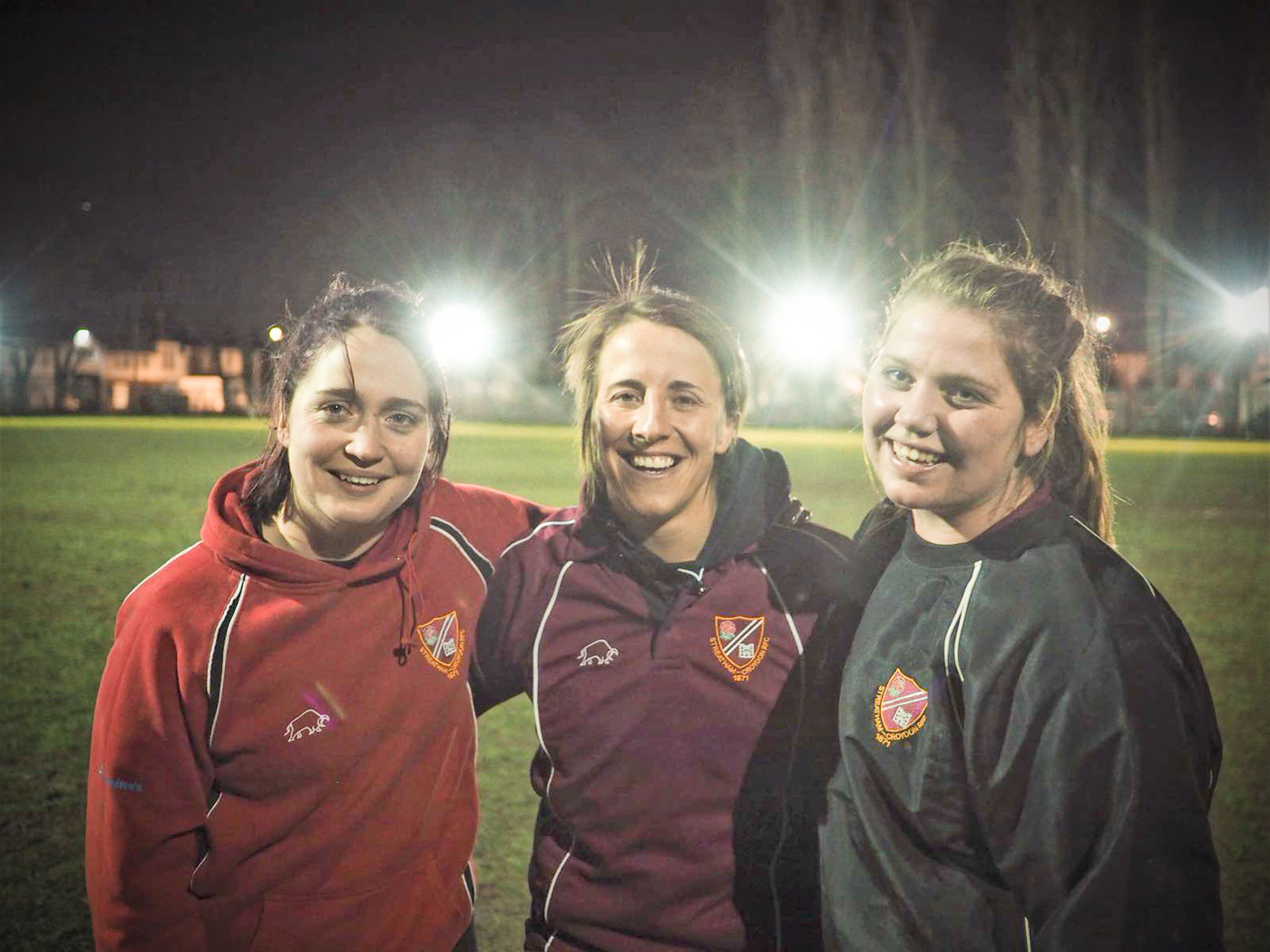 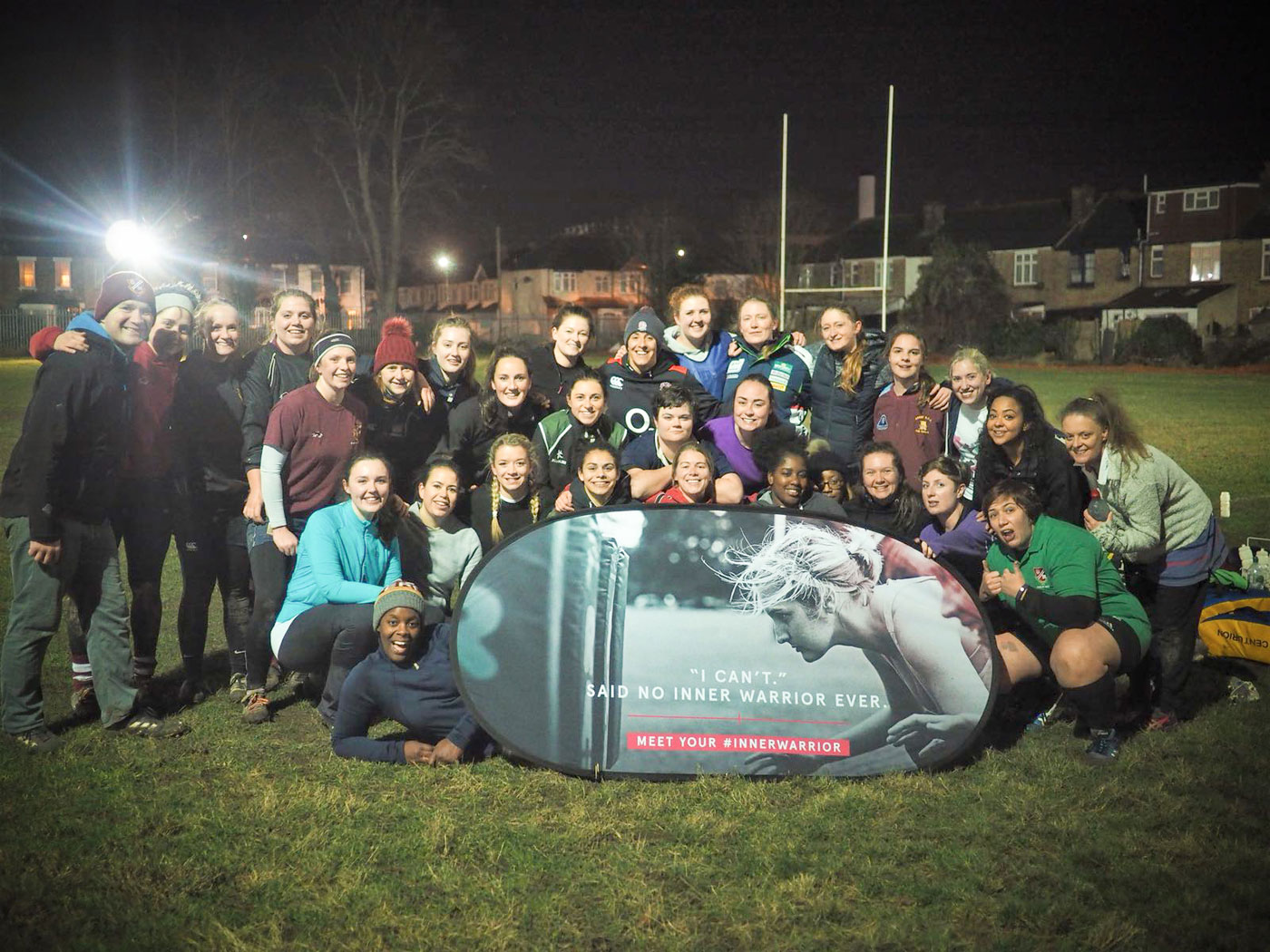 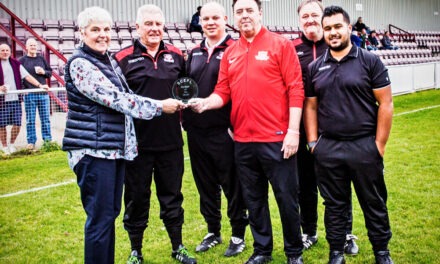 RAMS HIT BY CURSE OF MANAGER OF THE MONTH 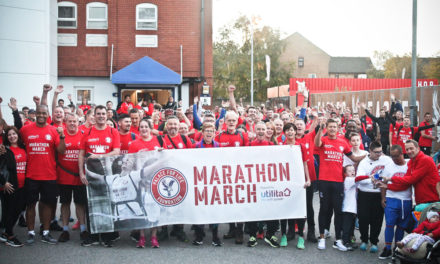 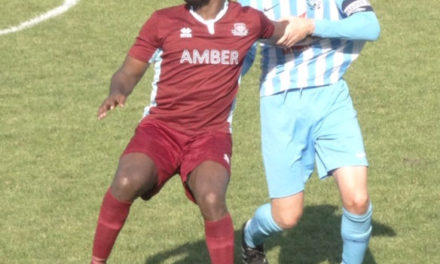