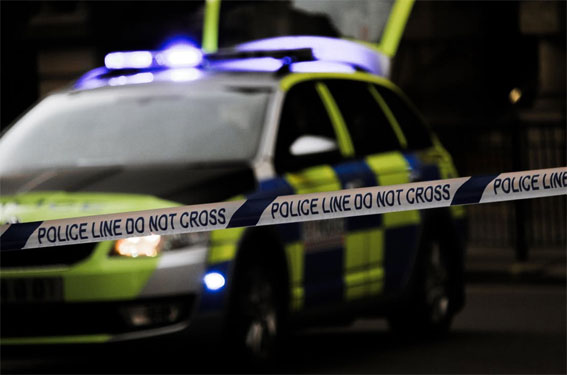 The Chronicle can reveal that Thornton Heath has the third worst crime rate in Croydon with disproportionally high levels of anti social behaviour,  public order, violence and sexual offences.

Only Fairfield and the South Croydon wards had higher levels of crime. West Thornton ward is eighth and Bensham Manor 13th in the Croydon crime league.

The Croydon Observatory web site which is updated by Croydon Council, uses aggregated data from the borough’s new wards from 2018 and shows 1,660 crimes in the Thornton Heath ward which works out at 118.7 crimes per 1,000 of the population from December 2017 to November 2018.

It shows a higher number of reported crimes per 1,000 of the population compared with elsewhere in Croydon and England.

Each Safer Neighbourhood Team has has its own safer neighbourhood panel, made up of residents, community volunteers and local businesses.

The SNT panel meets on a regular basis to agree a priority list of local community safety concerns and issues for the team to focus on. Panel members are also involved in deciding what type of action should be taken and contributing to the problem-solving approach.

If you have concerns about crime the next Thornton Heath ward panel is the AGM on January 28 at 6.30pm at St Paul’s Church.

The council wants to know what crime and anti-social behaviour (ASB) issues concern you most in your local area. This will help us improve co-ordination of local activity between all of our partners and make the best use of resources.

Click here to fill out the Fear of Crime survey 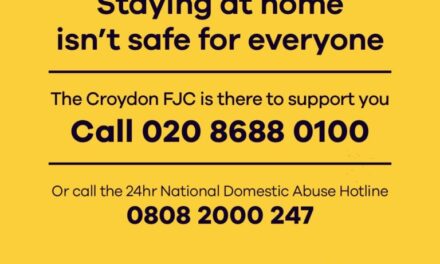 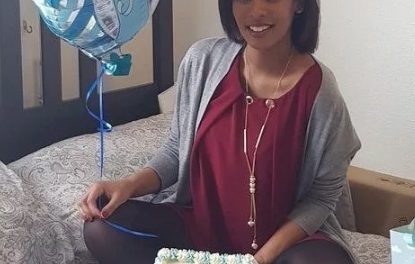