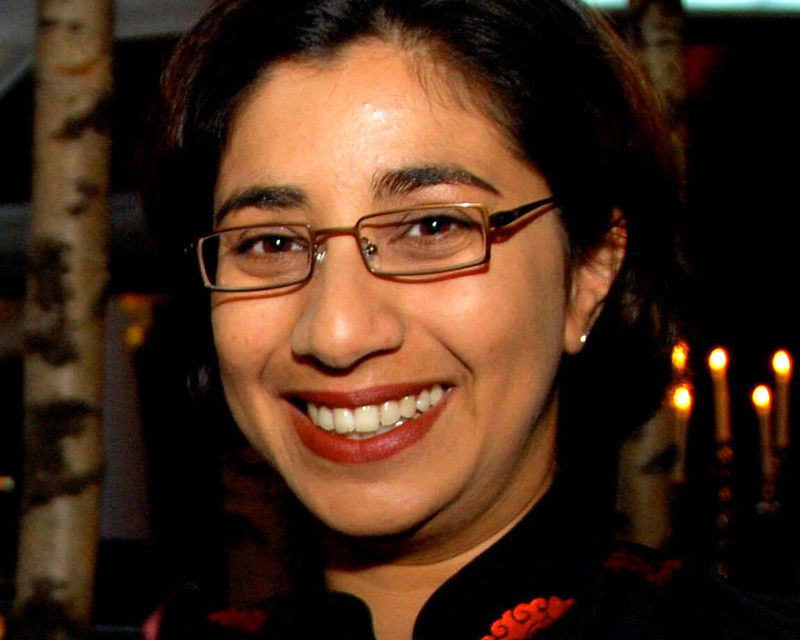 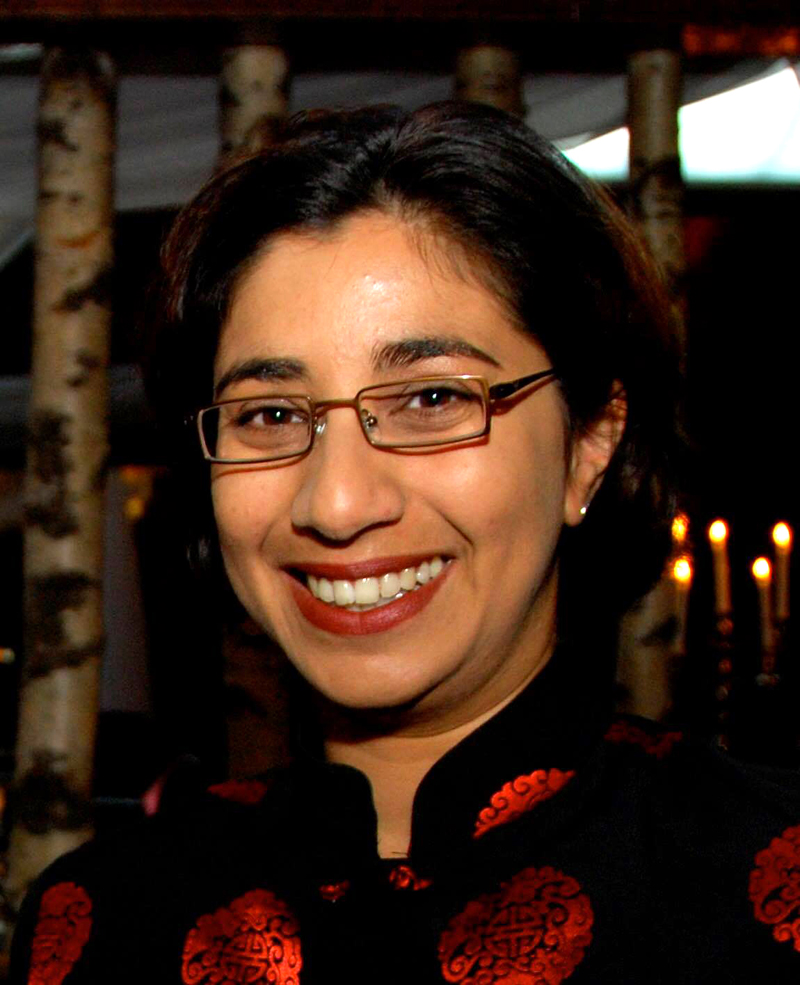 A born and bred Londoner, I moved to Thornton Heath from north west London in 2004.

I’ve worked in the arts my whole career both nationally and internationally including projects in Croydon and in 2010 I was a judge on Croydon’s Got Talent.

In 2017 I went to an arts vision workshop at St Paul’s Church. From that I joined THCAT, The Street Team Project and a steering group leading to the creation of CR7Culture.

This resulted in me producing the Thornton Heath Light Festival with installations from London Lumiere that came to Trumble Gardens.

Thanks to The Chronicle, I sourced many of the artists that performed at the event. It opened my eyes to the incredible wealth of creative talent we have in our midst.

I was honoured that I could finally create a major event on my home turf!

I loved it when the community, an older people’s centre, a local school and an after school club rallied round in response to my call to what seemed an impossible task of collecting 1250 plastic bottles and creating the chandeliers in the space of four weeks over the Christmas holidays that would be part of the installations in central London.

I was amazed that we far exceeded our target and did better than any other borough that participated in this project.

It’s been great meeting many other creatives through various local initiatives including the recent banner project on Melfort Road and being on the decision panel to choose the artist for the temple mural project.

I have also been instrumental in getting Thornton Heath musicians involved in other projects. I love that we have such a valuable resource in The Chronicle and that this community is so engaged and cares for what goes on here. I am proud to play a very small part in it. 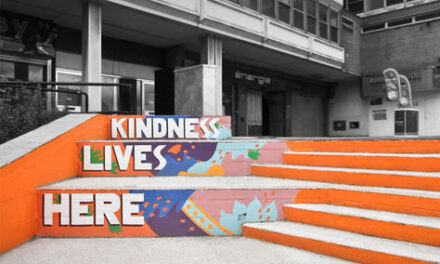 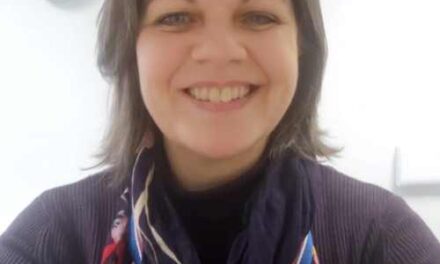 why I love thornton heath 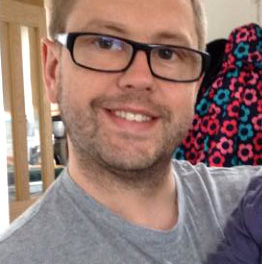 Why I Love Thornton Heath