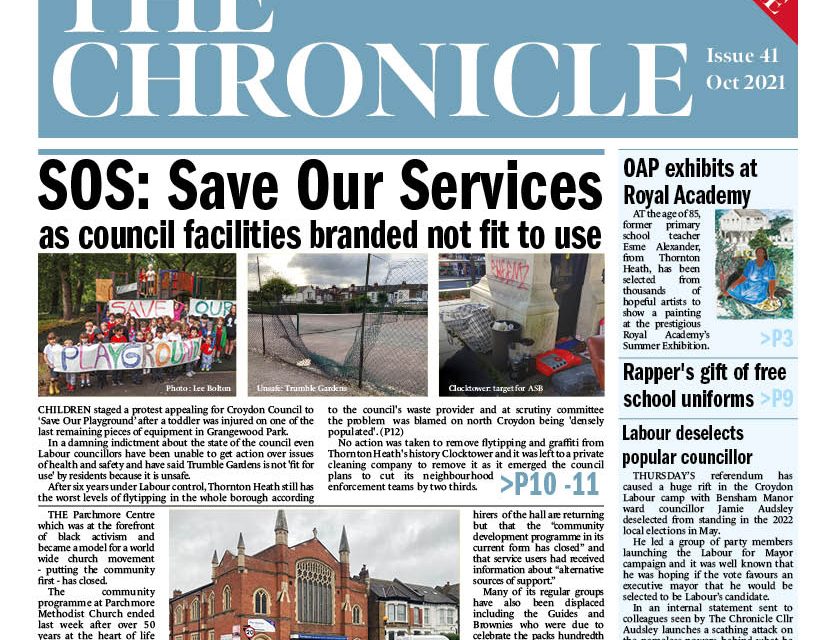 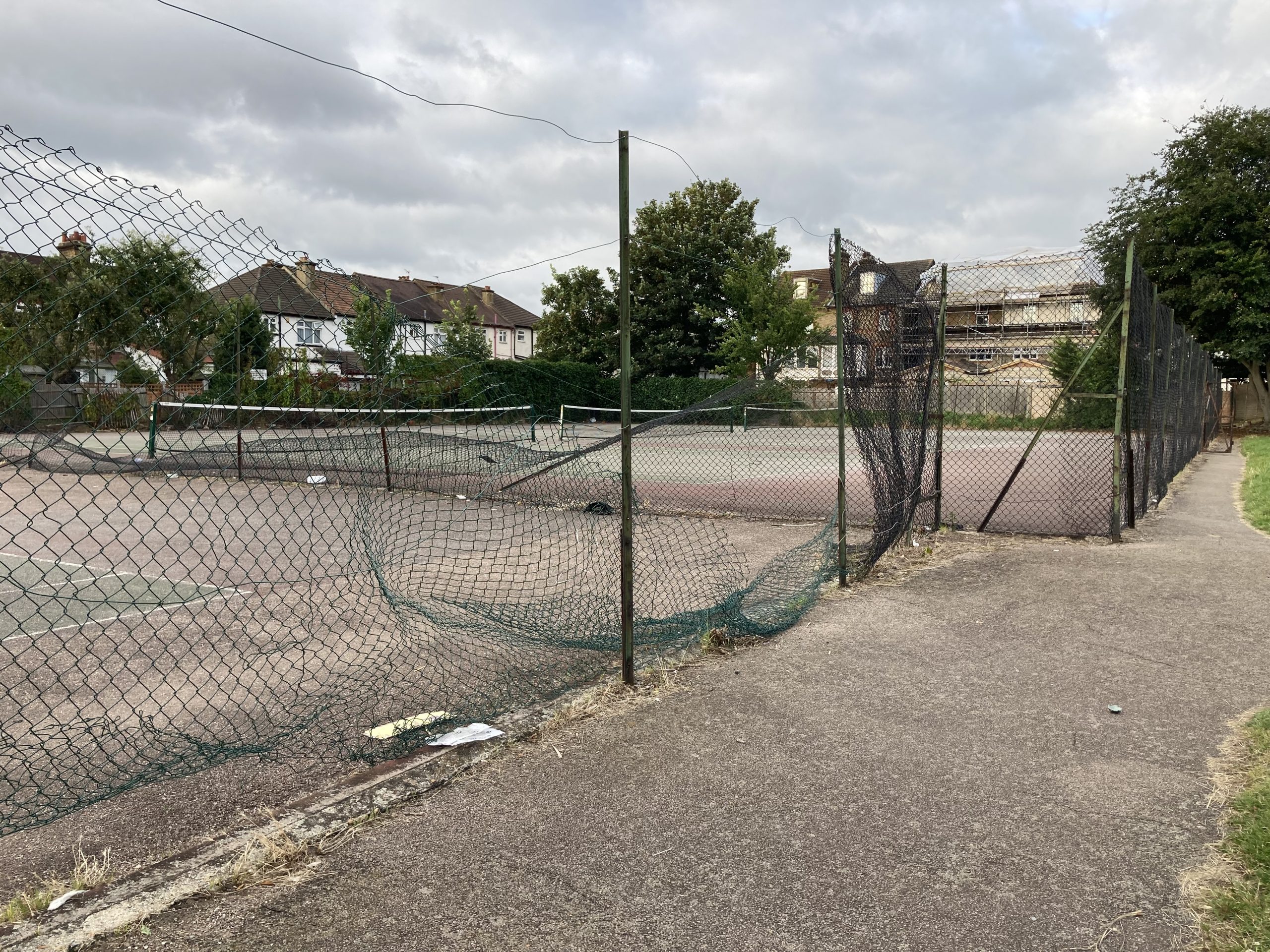 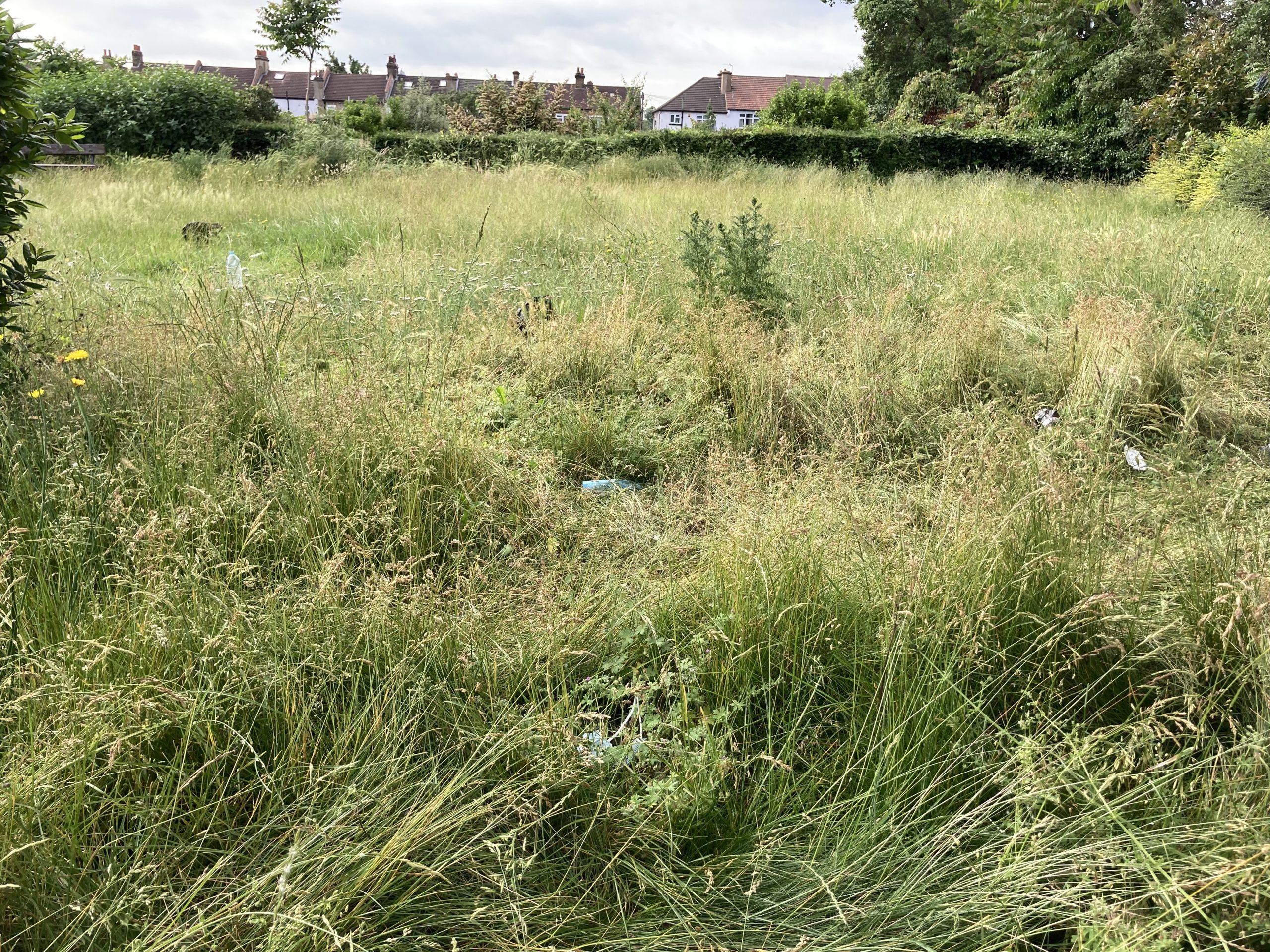 In a damning indictment about the state of the council even Labour councillors have been unable to get action over issues of health and safety and have said Trumble Gardens is not ‘fit for use’ by residents because it is unsafe.

Bensham Manor ward councillors have raised serious concerns about the condition of Trumble Gardens but have seen repeated requests calling for action about the state of the tennis courts ignored for months.

It has become so bad that local councillors Jamie Audsley, Alison Butler and Humayun Kabir questioned whether the historic green space is even ‘fit for use’ by residents.

Concerns for the safety of children using the park date back to June because of the level of overgrown grass, shrubs and broken glass.

The gardens, were created on the site of houses which were destroyed in a Second World Ward bomb strike and named after Alderman Trumble.

The fencing surrounding the tennis courts which are managed by the council’s leisure provider Better is in a state of disrepair; broken and with jagged edges on display.

The councillors wanted a plan to make Trumble Gardens safe and organised and led a litter pick in July to try and clean up the green space.

James Perkins, who is the new head of Environmental Services at Croydon Council,  said he was waiting for an update to review the level of damage to the courts with a view to its repair but that was in June. Three weeks ago in an email seen by The Chronicle the three councillors asked Muhammed Ali, who is the cabinet member for Cabinet member Sustainable Croydon: “Could you now take personal responsibility for ensuring this ongoing hazard is quickly addressed?

“More broadly Trumble Gardens now requires a proper deep clean for it to be fit for use for residents as rubbish and litter have built up to such an extent that a general clear up won’t cut it.”

Cllr Ali hasn’t responded and is still to answer how much not cutting the grass so regularly throughout the borough saves.

At last month’s Croydon Safer Neighbourhood the grass cutting situation was raised because it was putting children at risk playing in these open spaces, because knives and other dangerous items, along with dog mess could be hidden in the grass, the meeting heard. 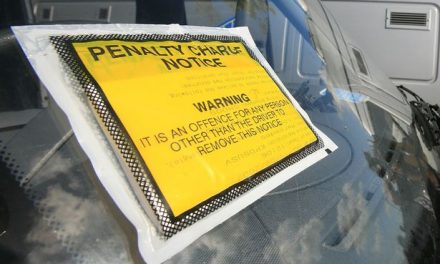 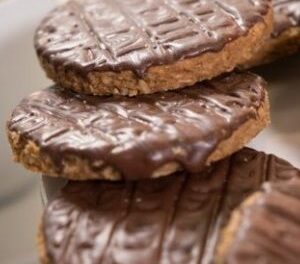 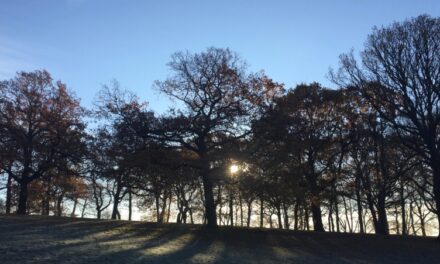 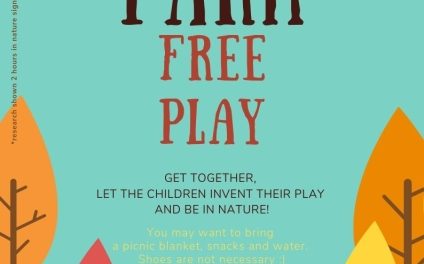