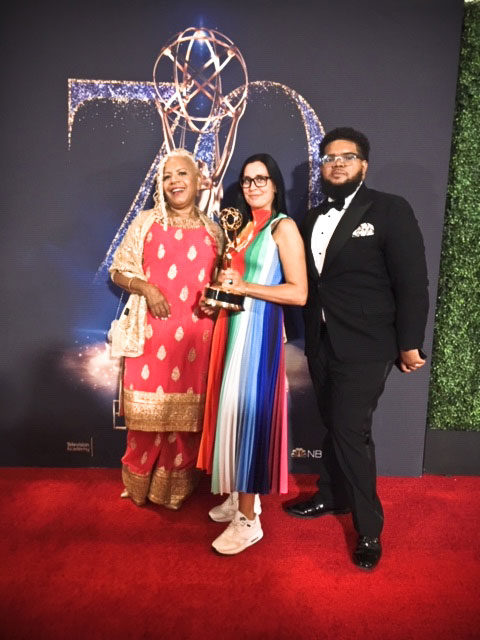 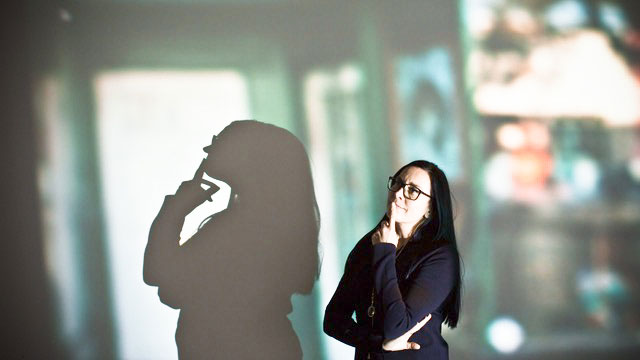 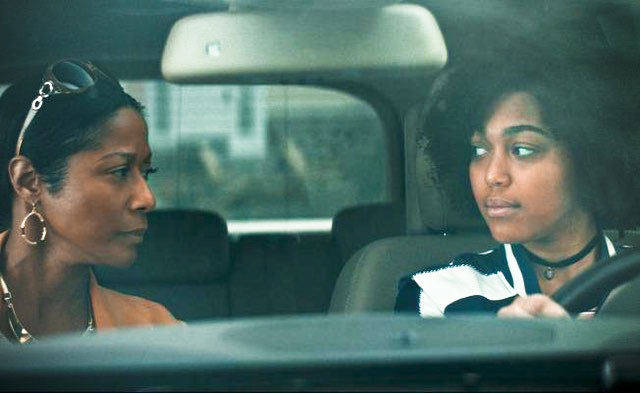 A woman who grew up in Thornton Heath has been awarded an Emmy for a short film about the talk that black parents have to have with their children about racism and wore her Nike’s to collect the prestigious American accolade!

Anna Hashmi is now based in Los Angeles, the co founder and executive producer at  film and TV production company The Corner Shop but her proud mother Kirsten Blay still lives in Thornton Heath.

Anna said: “I’m very proud about this commercial, not just because it won an Emmy, and the Film Grand Prix at the Cannes Lions and many more, but I am most proud as this is a film about the talk that black parents have to have with their children about racism. Growing up as a mixed raced child in multicultural Thornton Heath – this is an issue close to my heart.”

The two minute commercial for Proctor & Gamble called ‘The Talk’, supports their #blackisbeautiful campaign and continues with the theme of  their ‘thank you mom’ work, as this film focuses on the mothers in the family having to have this  talk with their child through the decades.

The short film explores how this ‘talk’ has continued to be a necessity through the fifties to modern day about racial bias.

She said: “A lot of what the parents tell their children in the commercial  for example, ‘you have to work twice as hard to get twice as hard’, is something that was ingrained in my sisters and I growing up in Thornton Heath. Our father was born in India, and after partition was moved to Pakistan but he came to Europe when we was young to study.

“He met my mother in Denmark where they married, but when he graduated he had to move to London which was more open minded about job opportunities for immigrants at the time. He had to work  so hard to get an education and get a decent job and instilled in us that we had to work really hard to make our own opportunities.“

The former Beulah Infants and Junior school girl studied a degree in Visual and Performing Arts at Brighton University. She went on to work for Tony Kaye in his commercials production company before moving to America five year’s ago.

Anna worked on The Talk with director Malik Vitthal – and this is one of the first commercials that he has made.

She explains: “He was actually my on set runner when I met him, and at the time he was writing a film which became Imperial Dreams – staring John Boyega. It is now on Netflix, and when it was shown at Sundance it won the audience award but breaking him into the very cliquey world of commercials was difficult. I knew how brilliant he was, and wanted to get him the opportunity.”

Anna has many friends still living in Thornton Heath adding:“One of my oldest friends is Nina Achenbach, the head teacher of Whitehorse Manor and she sent me a message telling me that she did her Monday assembly about my Emmy win. She gave them a brief history about my career, moving to LA, starting my own company, wearing my Nike’s on stage at the Emmy’s (which the kids loved) and then  played them the two minute film.

“Then she asked them why they thought she was talking about her mate, and she pulled up a slide that said ‘Anna grew up in Thornton Heath. Just like you.’

“She said, to quote her: ‘there was an audible gasp from 360 kids, and several staff had to dab their eyes’…  and her final slide said ‘Where I’m from won’t tell you where I’m going; it will only tell you where I’ve been’.”

What is next for Anna: “I will always be passionate about pushing for more diversity and for women. Two things that are close to my heart. For now, I am just going to work even harder. Its important for me to grow my company with people I love working with, making work we are proud of, making a living whilst trying to be good people to the world and others around us.

“And then the rest of the time is spent shopping for more Nikes… I even have my name on them.. I am still a teenager from Thornton Heath at heart.” 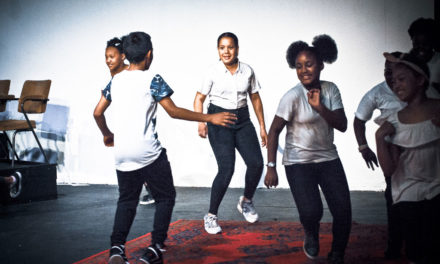 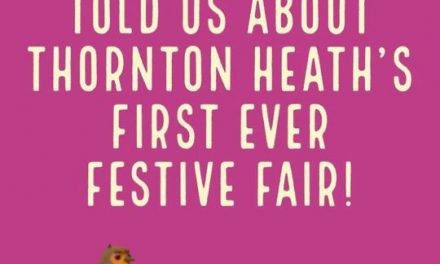 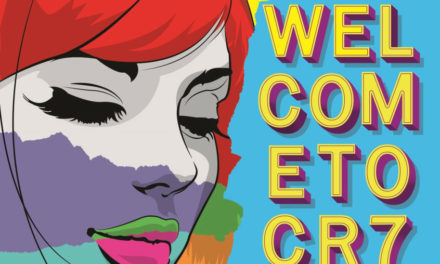 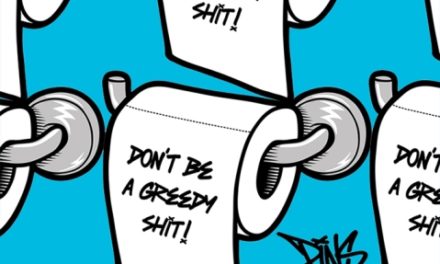