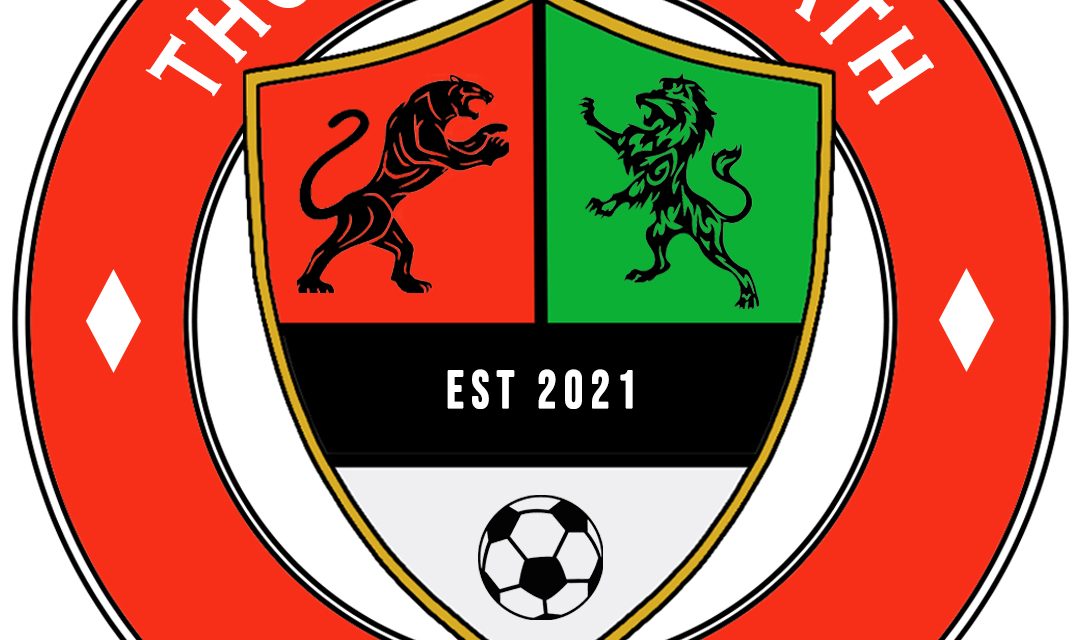 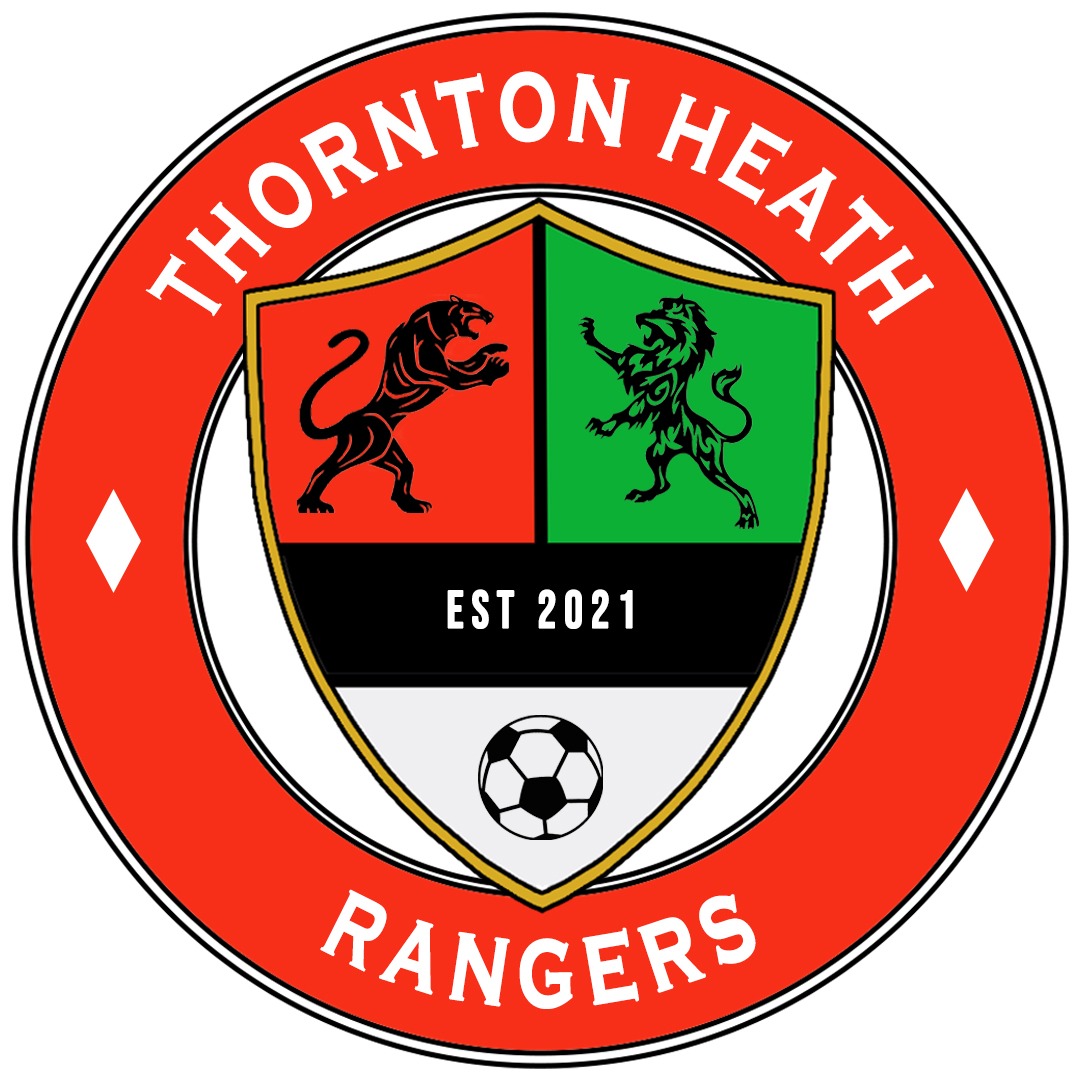 A new Thornton Heath football club which has been set up in the wake of the pandemic is putting the mental health of its players at the forefront of its campaign.

Thornton Heath Rangers are an adult men’s team for ages 17 upwards and will be competing in the Croydon Municipal league this coming season.

Surrey FA affiliated, Thornton Heath Rangers home games will take place in Croydon Purley Way playing fields and they are currently training out of Thornton Heath Rec on Sunday mornings with a midweek alternative to train once the season begins.

Club Chairman Jahmill Bernard explained the ethos behind setting up Rangers: “Football has always been a massive part of my life. A love that was shaped by may father who was a respected player.

“I have always enjoyed playing, attending games or just general discussions about the game. Entering into this worldwide pandemic took that enjoyment away. It gave me time to appreciate the game and also made me realise how important it has been not only to myself but people of a similar age group.

“Many of us used to get together several times a week for kick arounds and genuinely used it as an escape. A time to get away from life’s stresses and seek mental support. Knowing that mental health is something we cringe to speak about as men I realised that I wanted to do something to help build comaraderie and a support system for those with issues.

“I’m also a proud Thornton Heathian and have seen the area change. I miss the sense of community I felt as a kid growing up in the area. I thought what better way to help build that then starting a team that Thornton Heath could come to love and support.”

Recruitment for new players has been good says Jahmill, but the team is still in desperate need of a goalkeeper!

On the choice of Rangers, Jahmill explained: “We chose the name firstly as a second choice. I previously played for a club called Thornton Heath athletic and wanted to respect them despite the fact they no longer exist. My father chose Rangers and it just stuck.

“We are a football club firstly but we want to stand for representing and protecting Thornton Heath, like a ranger would his local village.” 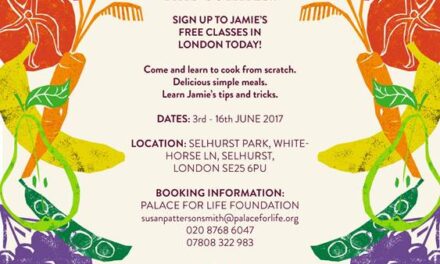 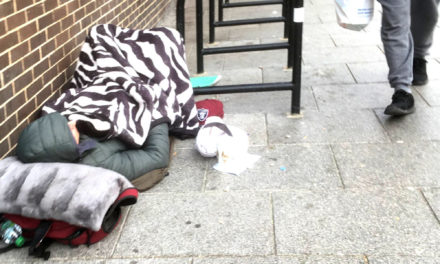 Rough sleepers given shelter at Palace 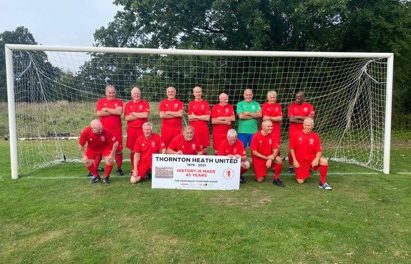