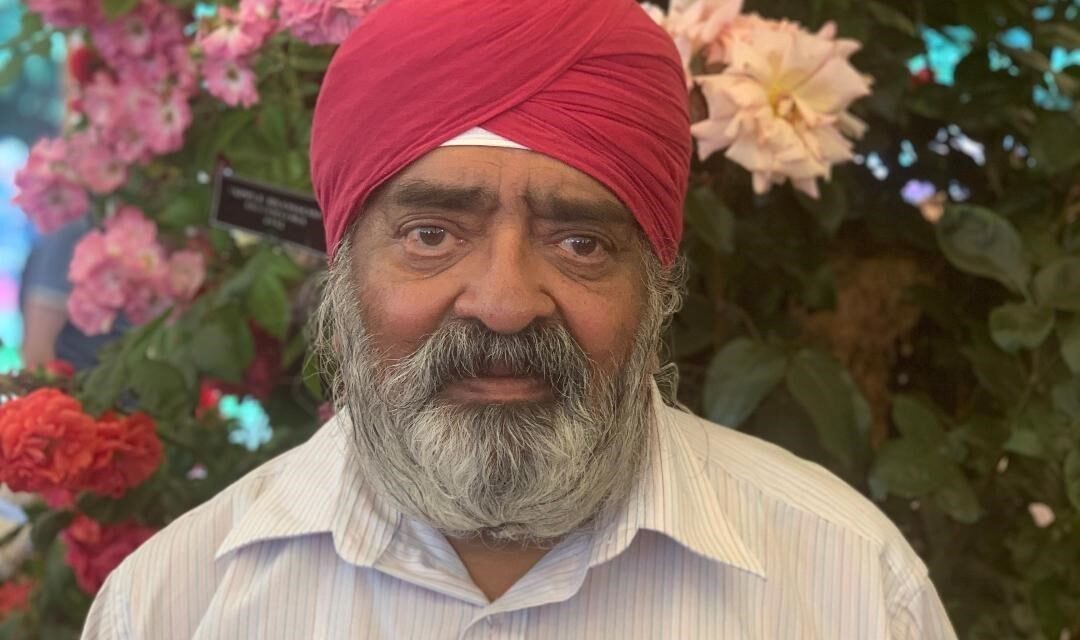 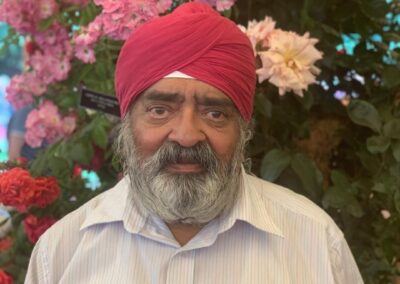 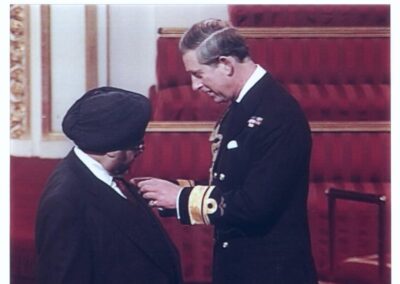 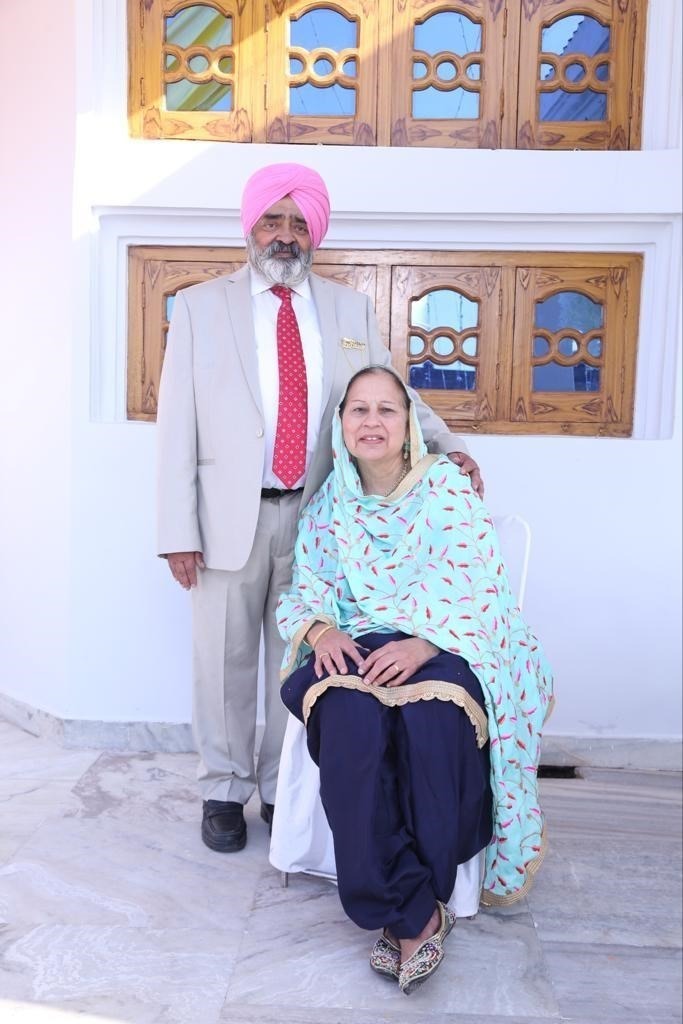 Tributes have been paid to ‘true gentleman’ Mohan Singh Dhamrait OBE who lived life to the full and dedicated his life to helping others.

Mohan who sadly passed away on January 22 at the age of 80, after a short battle with COVID-19 was a much loved member of the Thornton Heath community, a devoted family man and loyal friend.

Fondly know to friends as Mo, he will be remembered for his community service where he volunteered his time between causes close to his heart on equality, health, education and justice.

His family said he was ‘one in a million, genuine, kind hearted and loving and helpful towards everyone he knew.’

Mohan was born a twin in Fiji on March 22, 1940. With his brother Sohan, Mohan came to the UK aged 16 in November 1956. He was devoted to Sohan and younger brother Sucha

He married Surjit on August 15, 1971 and sadly he just missed their 50th Wedding Anniversary milestone. They had lived on Beulah Road for 49 years and neighbours lined the street, clapping  on the day of Mo’s funeral.

He was loving dad to Jagjit and Inderjit and also took extreme pride in his four grandchildren Gurvinder, Amardeep, Amol and Kiran.

He worshipped his sister Pritam Kaur, who sadly also passed away with COVID-19 on 25 March 2020.

His family said: “Mohan will be remembered by all as a gentleman, loyal, genuine, hardworking and committed person in all that he did.

He led by example, he was a ‘man of the people’. He dedicated his life to helping others. He had such a kind soul and was always so forgiving. Mohan’s inner belief in all that he did was to add value and support others.”

He had worked as a Senior Spectrum Engineer, completing over 35 years of Government Service, with his hard work and devotion recognised when he was awarded an OBE by Prince Charles.

Mohan was also an enthusiastic union activist and was a champion of equal opportunities.

He was a member of Trade Unions from 1965 becoming the first Sikh/Asian appointed to the Trade Union Congress representing the TUC Race Committee from 1995-2001.

In 2001 he received the TUC Gold Badge of Congress award for invaluable services to trade unionism. He had also been a member of Labour Party and served as chair of the Thornton Heath ward group.

He had a passion for socialising with family and friends, gardening, photography and loved visiting places.

In retirement he was a great supporter of the community serving as a former chair and member of the Thornton Heath Local Policing Ward Panel and Secretary of the Parchmore Medical Centre – Patient Participation Group.

GP Dr Agnelo Fernandes, said: “Mohan had been a patient at Parchmore Medical Centre for many years. He was a highly respected member and former chair of our Patient Participation Group. He was dedicated to improving services and serving his community and he will be sadly missed by all those who were privileged to have known him.”

Brian Dickens, Parchmore Practice Manager said: “I only knew him for four years, but that was enough to see how much he gave to all parts of the community in Thornton Heath and wider.

“He was a great support and influence on me and I will miss him so much.”

Mo had also been a member of Thornton Heath Library and Thornton Heath Regeneration steering groups as wells as serving as a school governor at St Mary’s Catholic School .

He was a member of the Croydon Police Independent Advisory Group where he recently received a commendation for long and exemplary service.

Superintendent for Partnership and Neighbourhood Policing, Andy Brittain, said: “We were saddened to hear of the tragic death of Mohan Dhamrait OBE. He lost his battle with Covid, both the Sikh and wider communities have lost a true gentleman. He was our critical friend who supported MPS Croydon on the IAG. Our thoughts are with his family during this time.” 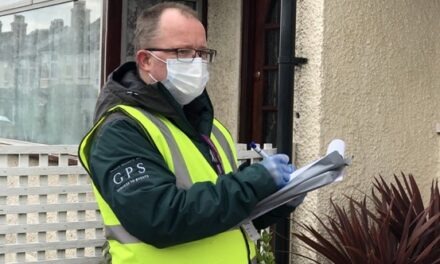 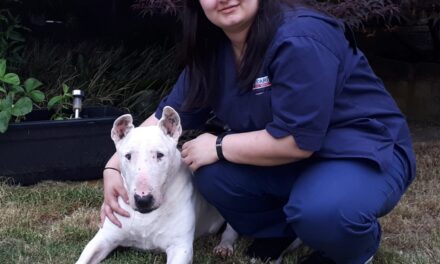 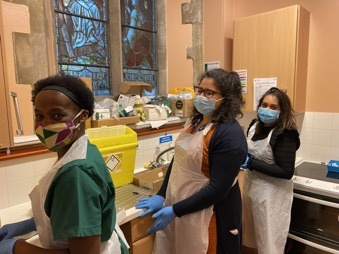