Thornton Heath is featured in a national television advertisement for one of our best known homegrown talents – Stormzy.

The 24-year-old grime artist who grew up in Thornton Heath has been nominated for the Mercury Music Prize and is set to feature on BBC Radio 1’s Live Lounge Month 2017 on September 14.

The advert which has been regularly shown on BBC  1 over the past week promotes his appearance on Live Lounge and includes images of a young Stormzy and Thornton Heath station.

It’s been an amazing year for Stormzy who this month picked up the Copper Dog Whisky Solo Artist accolade at the GQ Men of the Year awards presented to him by Labour leader Jeremy Corbyn.

One of Stormzy’s most successful songs to date is the BPI gold-selling “Shut Up”, which was initially released as a freestyle on YouTube.

The track was then officially released and got to number eight on the UK Singles Chart after Stormzy launched a campaign to reach Christmas number one.

His debut album, Gang Signs & Prayer, was released on 24 February 2017 and was the first grime album to reach number one on the UK Albums Chart.

The album features the single Big For Your Boots, which in the video saw Stormzy rapping, accompanied by Maya, in Thornton Heath chicken shop Morley’s. 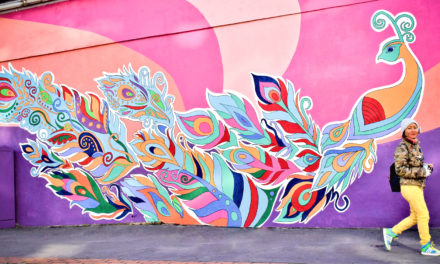 PEACOCK BRINGS A TOUCH OF CLASS 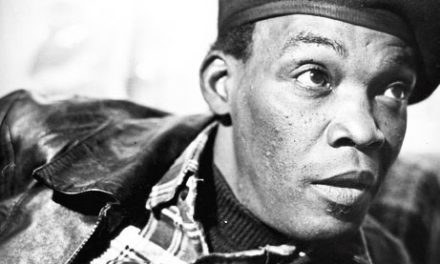 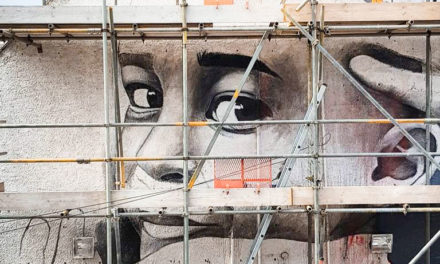 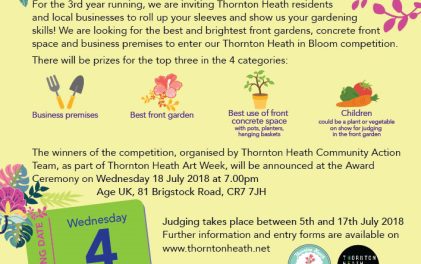 HOW TO ENTER IN BLOOM