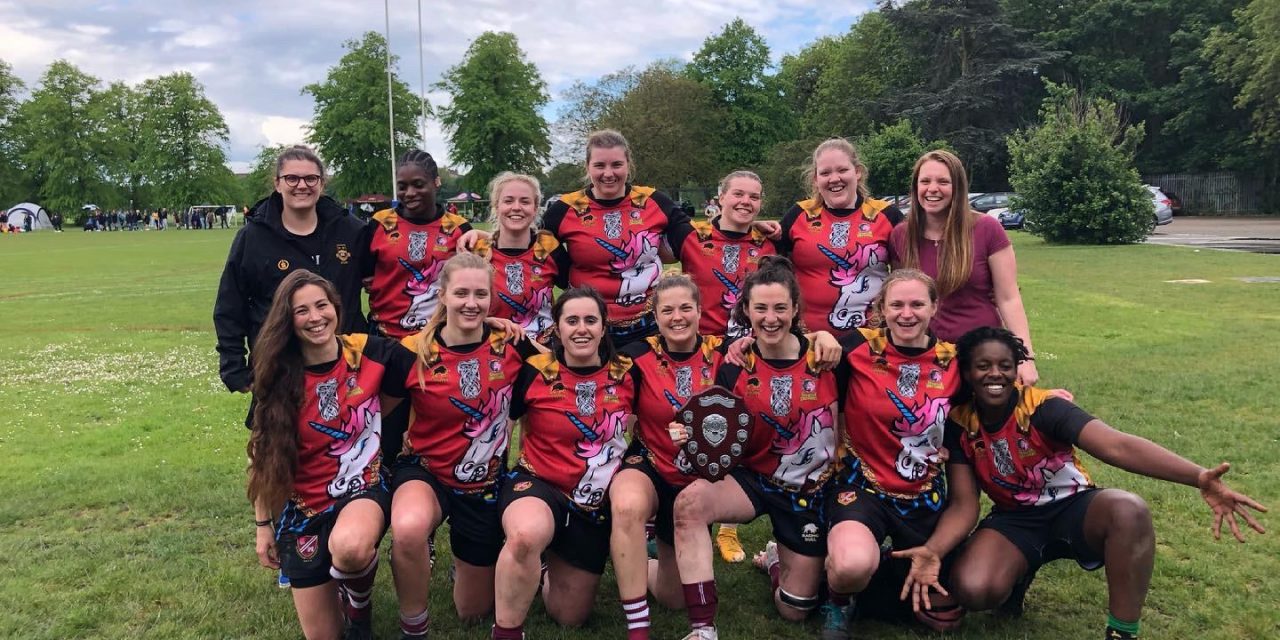 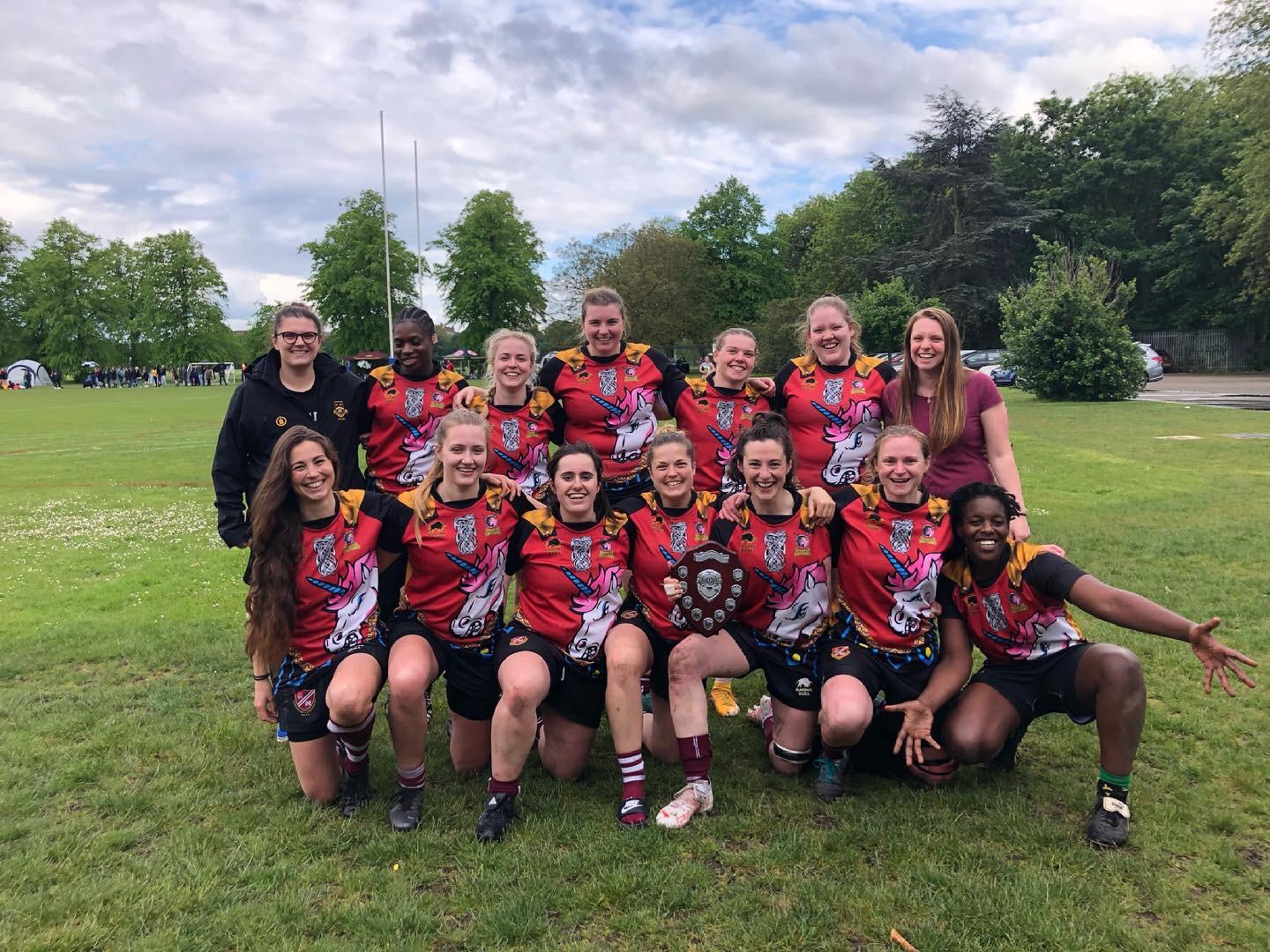 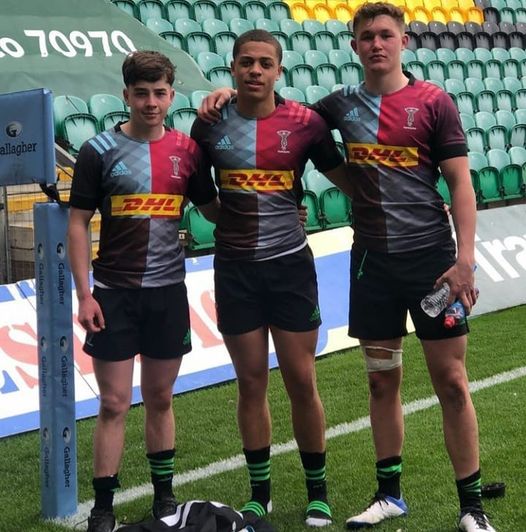 WINGER Conor Oresanya of SCRFC U18s and John Fisher School, was selected as one of nine new intakes to the Harlequins Senior Academy for the 2021-22 season training with the senior men’s side.

The 18-year-old had previously been selected for the Harlequins U18s squad and clearly impressed with his power and pace on the wing.

His dad, Femi Oresanya, is the chairman and head coach of the SCRFC Juniors so clearly has imparted great knowledge, writes Millie Ross.

The club has been busy gearing up for the celebration of the club’s sesquicentennial (150th) anniversary which is being held at Twickenham stadium overlooking the famous pitch.

The club stewards, have continued working with local contractors on improvements to the clubhouse and grounds.

With the Paxton Academy moving to its permanent location, the portacabins have been dismantled and the area beneath it is currently being reseeded.

The club hosted a workday on July 17 where members chipped in to help polish the place up for the new season and for the return of the club’s annual Carnival 7s tournament on Saturday (July 31).

The men’s team have been doing touch rugby through the summer, in addition to interviewing new potential coaches after the exit of their Head Coach Matt Hawkes who joined East Grinstead RFC.

Pre season started on Tuesday (July 20) with two sessions a week on a Tuesday and a Thursday evening. Friendly matches have scheduled throughout August and September with the season starting on September 18.

The ladies’ team had a couple of friendly fixtures throughout May, playing a full 15s game against local opposition Beckenham and also playing against multiple other teams in a 10s tournament the following weekend. They then went on to play in the Barnes 7s tournament, winning the Plate competition. The second team also travelled to Farnham, playing in a Development 10s tournament in June.

Having taken the rest of the month as rest they have now returned to pre-season training and are welcoming new players every Tuesday and Thursday evening.

The Girls Rugby Open Day on July 11 was a great success with nearly 30 girls aged 12-18 turning out for fun games and rugby skills, followed by a free BBQ provided by the club. The next session will be held on August 8 and all girls are welcome.

Dallaglio RugbyWorks which offers professional coaching and mentoring are hosting a junior summer rugby camp at SCRFC on the 17, 18 and 19 August from 10am-2pm. To sign up or get more info email info@dallagliorugbyworks.com

If you have any questions about the girls section email
juniors@streatham-croydon.co.uk 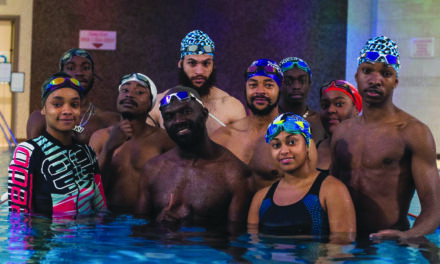 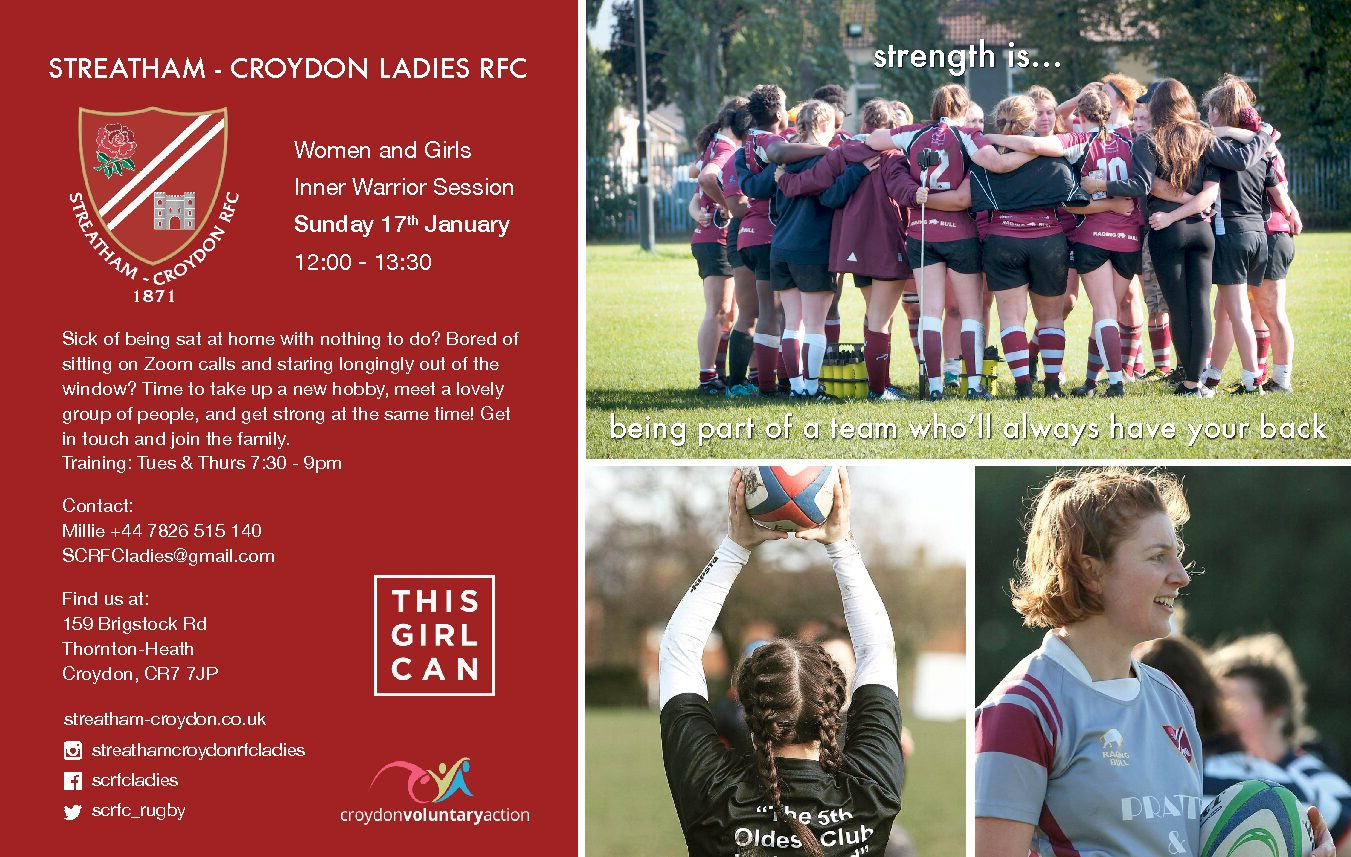 Rugby Teams Back on Course to Play Friendly Fixtures 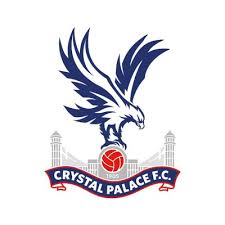