A law graduate has drawn on her experiences of being bullied to set up a pageant giving a voice to Nigerian teenagers to tackle taboo subjects in the community.

Mariah Adejokun,  21, from Thornton Heath, created the Mr & Miss Teen Nigeria UK cultural pageant while studying for a degree. The non-profit organisation, provides a platform where 14-19 year old’s are educated on their culture but also a place where they can showcase their creative idea.

Mariah, who graduated from Roehampton university with a 2:1, said: “During the time we were casting for our contestants we found that a lot of them were affected by many things that were happening in our community such as knife crime and mental health. Our organisation is one of the only platforms that focuses on highlighting and finding a positive change amongst young Nigerian teenagers that are affected by mental health issues.

“We had mentors which were available to talk to the contestants 24 hours a day and offer them support, help and even feed back to help build up their self esteem.

With the growing knife crime epidemic Mariah looked at the statistics for different boroughs in London it showed that three in four youth involved in violent crimes were from Nigerian heritage.

She added: “Mental health is something that is also not spoken about within our Nigerian community.  It is seen as a taboo and something that we hide from. “

She added: “When I was bullied I didn’t have a purpose. For years I thought I was ugly, that’s why people picked on me but my mum would always take me to church and I would find comfort in a song saying ‘help me to see me, the way you see me’. I would always sing this as I stood in the mirror.

“This helped me build confidence. I then applied for the Miss Teen Africa pageant in 2015 and came second in the competition.

“Last year I entered into another pageant, I didn’t win but I learned a lot and it gave me a vision, that when I finished studying for my law degree I would create a platform for the young disadvantaged Nigerian teens in the UK.  This is why I created the Mr and Miss Teen Nigeria UK pageant.

Each contestant had a proposal created on something they wanted to change in society. It was then presented to a panel of judges consisting of the  current Miss Uganda UK, Miss London, Mr Congo UK, and the Youth Mayor of Croydon who chose the ultimate winners.

The first show took place on Saturday  October 12 and saw teenage Nigerian finalists both male and female  competing head to head in the hopes of winning the title.

The  two winners of Mr & Miss Teen Nigeria UK, were: Anna-Marie Uzokwe and David Amoko who will help campaign against mental health and knife crime. 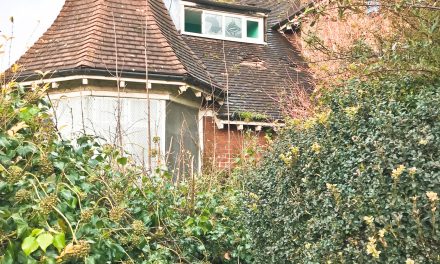 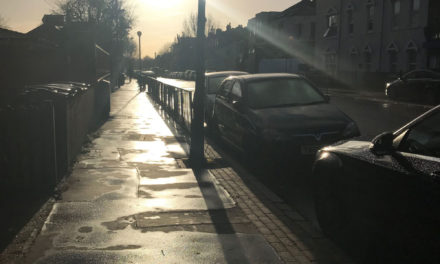 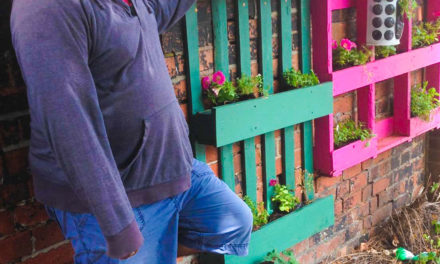