The green project growing role models of the future 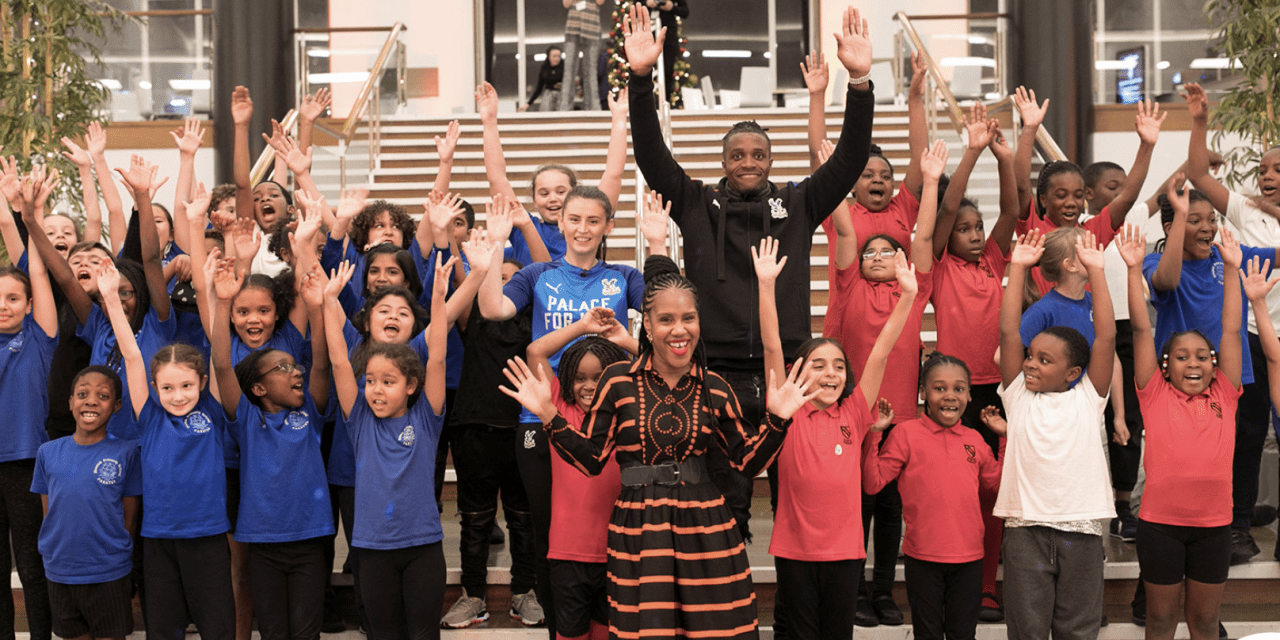 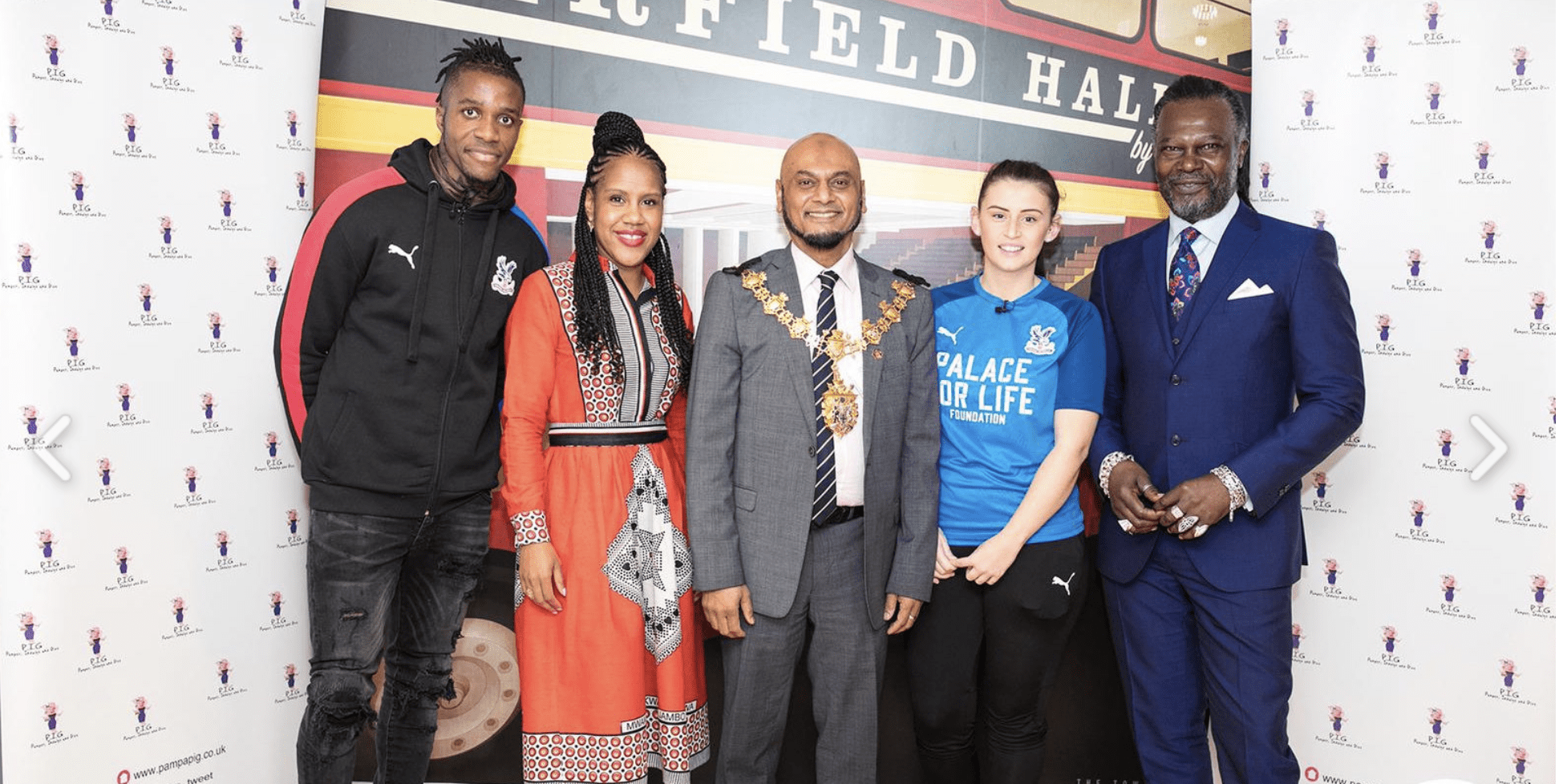 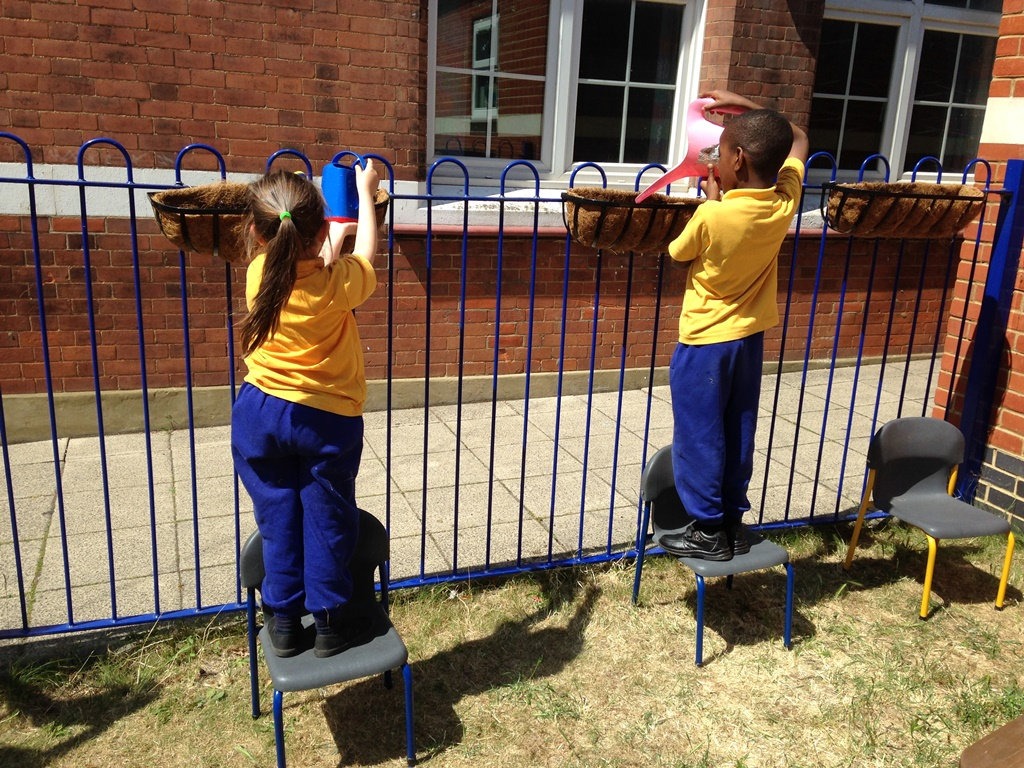 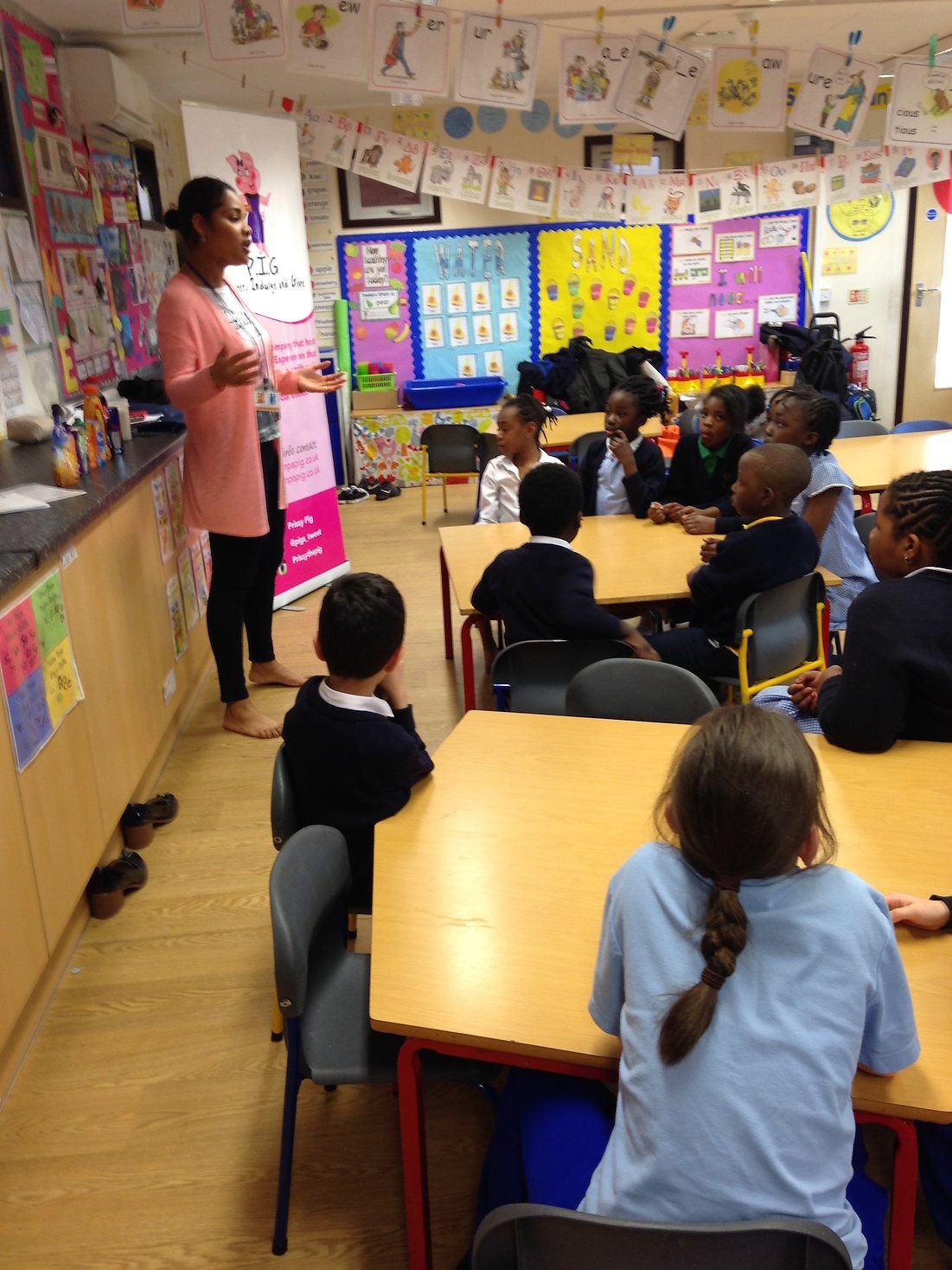 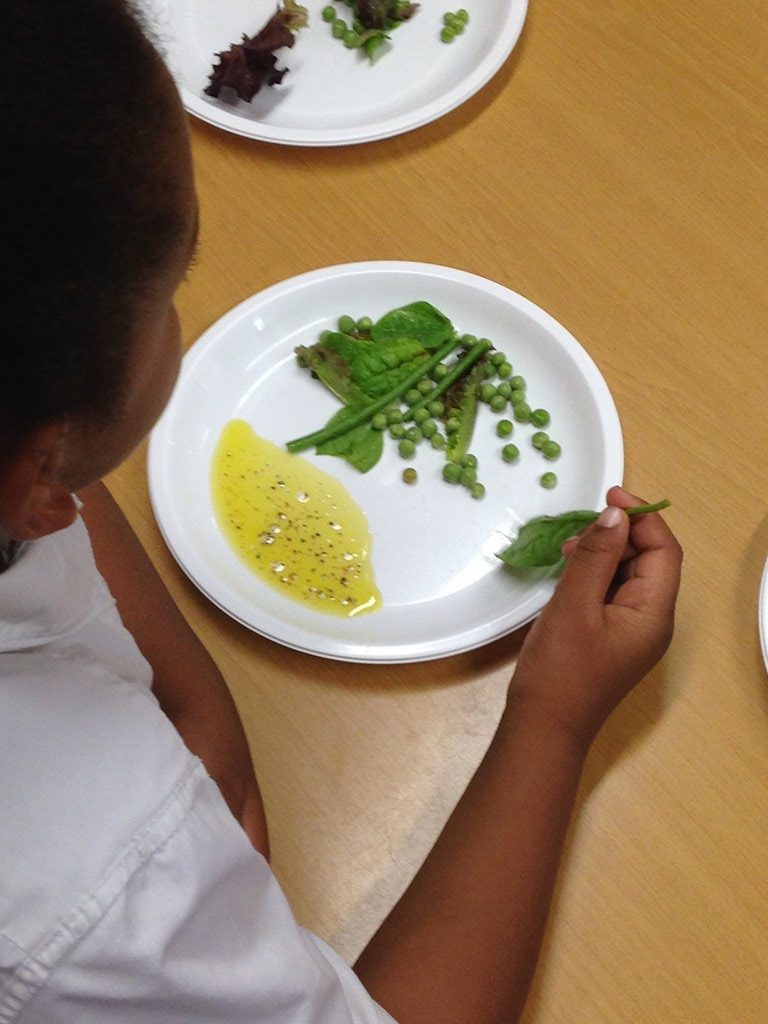 Pamper Indulge Give which provides children with life skills focussing on health, wellbeing and fitness, has been awarded £63,270 over the next three years from The National Lottery Community Fund.

The money will be used to run its Green Project working with children aged 5 – 11 years old from primary schools Winterbourne, St Cyprians and Howard, teaching new skills about preparing and growing and how to make meals with their produce.

The project is also about empowering young people and providing them with positive role models so they have the self confidence and esteem to succeed.

British-Jamaican reggae musician and businessman Levi Roots who gained widespread fame after appearing Dragons’ Den and getting funding for his Reggae Reggae Sauce is one of a series of patrons giving his support with more to be announced shortly.

The Green Project which will be launched in February at a turning over ceremony at the plot the charity has, at the Bensham Manor allotments, where children will have the opportunity to be involved from scratch see how plants grow and work together to create a place where they can come together to grow food that they can take home, cook with and eat.

Charlene Charles, Director/Founder of Pamper Indulge and Give, said: “The world has changed from when I was a child. We had more opportunities in certain aspects. There was youth clubs and other things to do after school but now with social media children aren’t  going outside as much.

“When we ask the children ‘where does food come from?’, they’re telling me a ‘fridge or a shop’.

“So basically, this is just going back to basics and giving the children the skills and opportunities that they can have and take with them in to adulthood because when you plant something from a little seed, and then it becomes something you can eat on your plate and you’re gonna cook with, it’s a different kind of experience.

“If you know how to grow your own food you’ll never starve. I want these children to get that from early on, so they can have a different mindset when they get older. You know what it’s like in Croydon, we have a lot of knife crime and a lot of families are disadvantaged.

“If we can give these children, while they are still young, the confidence and the self esteem to basically just be great and to think outside the box and to give them something they can take for them for the rest of their life, then we can change lives.

“They become healthier, and more knowledgeable, they’re positive and it gives them a different outlook on life which is the whole reason for doing it.”

The project will work with 110 children and 40 volunteers in the first year.

The not for profit charity began in 2014 and specifically targets younger children giving them the skills that will widen their vision and opportunities as they grow into adulthood and provide them with the opportunity to become role models in the community.

The green project was born out of work Charlene did with the Community Garden – working with volunteers Helen Buckland and Pia Westin in Thornton Heath Rec where school children learned about planting and growing.

Charlene added: “It is fantastic that we have been able to get Levi as a patron. Not just  because he is a successful chef and businessman but basically he looks like most of the children that I work with. Obviously we work primarily with black and asian children and he is a role model for these children to know where he’s come, is not far from where they’ve come from. He just made sure that he carried on pushing and he succeeded. 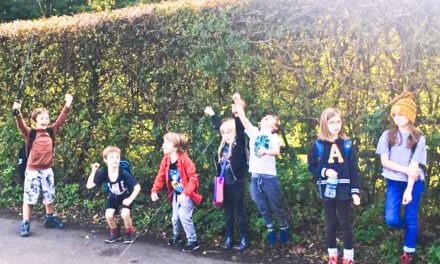 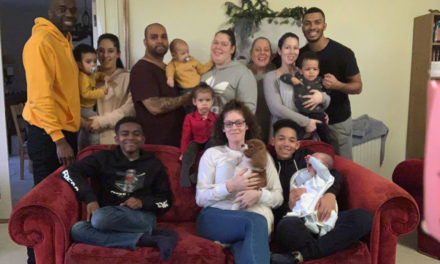 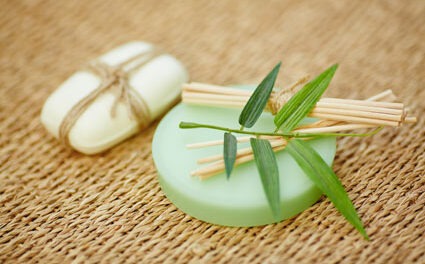