THE 525 COMPANIES THAT OWN CR7

Recently published data from the Land Registry sheds a light on the low levels of corporate ownership in Thornton Heath.

Just 13 per cent of buildings in CR7 are in corporate hands, a figure which is around half the London average, writes David Fell.

A total of 525 companies have a freehold interest in Thornton Heath, owning around 1,600 of the 15,000 buildings in CR7. Many of these companies were set up with the sole purpose of holding property.

Company ownership is concentrated along the High Street, Brigstock Road and London Road with many former office blocks and big houses that have been turned into hostels and hotels held by a company.

Croydon Council and Housing Associations are the other large corporate owners, accounting for eight of the top 10 companies represented. Typically they own clusters of homes on residential streets, but in general their numbers are few and far between.

While High Streets are often in corporate hands, in Thornton Heath this isn’t the case. Lidl, Greggs, HSBC and Iceland the only big corporates to own their own freehold with most shops paying rent to a private landlord. Most pubs too are owned by a private landlord rather than a Pubco with the exception of the Railway Telegraph which is owned by Young’s.

While there can be downsides of high level of corporate ownership for an area – like their preference to let the buildings they own to large chain stores – it can make change and regeneration a much more straightforward prospect. With fewer interests represented, it can make getting businesses to come together to improve the local High Street much easier. 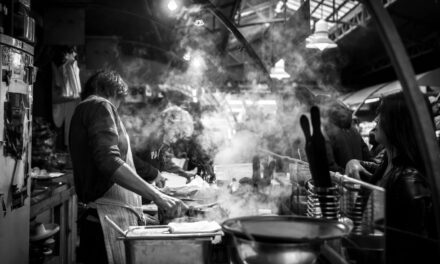 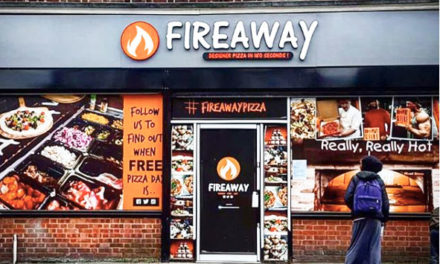