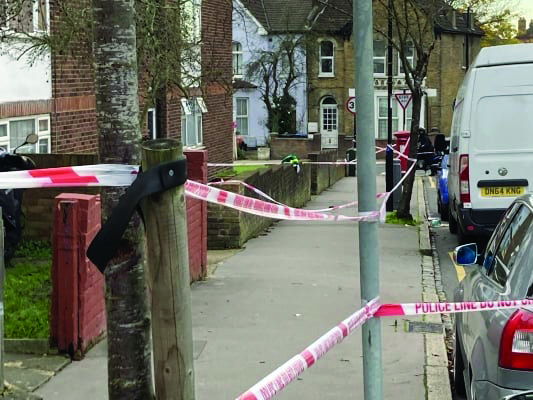 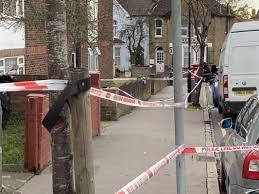 The boy, who the court heard had been bullied at school, acted on “urges” to live out the fantasies he had watched online, targeting girls as young as 13.

This teenager prowled the streets close to his home looking for young girls to attack as they made their way to school each morning.

The teenager’s offending started when he was just 14-years-old and escalated as he evaded capture, Croydon crown court heard.

On Friday Judge Nicholas Ainley  sentencing the boy said: “He wanted to live out in real life what he saw in pornographic videos.

“He felt an urge in each and every case to do what he did, and it was an urge he did not resist.

“What may have propelled him to commit further offences as time passed was that he was getting away with it and this heightened the excitement for him.”

The judge said a psychological assessment had dubbed the boy a “predator” who posed an ongoing risk to the public.

“He had no regard for the feelings of the victims and would have carried on offending.

The first attack happened in November 2019, when the boy grabbing a 13-year-old girl from behind and molesting her in the street in Norfolk Road.

Prosecutor Claire Harden-Frost said: “He would leave his address early in the morning, often before he needed to go to school, and roam the streets of Thornton Heath looking for young girls. If he found one he liked, he would sexually assault them.”

The court heard the boy struck again in September 2020, on the first day pupils were returning to school since the summer break and first Covid-19 lockdown.

He targeted another 13-year-old girl in a violent attack as she walked to school with her mother, punching the mother to the ground so that he could sexually assault her daughter.

Two 14-year-old girl were molested in separate attacks, before the boy turned to random stabbings.

The first stabbing victim, 14, was knifed in the leg as she crossed Moffat Road, as the attacker “ducked down, seemed to be looking at her thigh, and stabbed her in the back of the leg and upper right thigh”, said Ms Harden-Frost.

“When it first happened, she just felt pressure on her leg, then she panicked and started to scream that she had been stabbed.”

The girl said she saw her attacker, but he “didn’t show any nerves or sign of fear”, while she “felt she was going to die”.

A 15-year-old girl was the final attack victim, on November 6 last year on St Paul’s Road, when she was stabbed in the lower arm through her school blazer.

“He just stood there for a few seconds and then ran off”, the girl told police.

The teenager was caught out by blood he had left on the blouse of one of the victims, as well as CCTV footage showing him stalking the girls through the streets.

Cathy Ryan, representing the boy, said he had been bullied at school, with videos of violence against him being posted online, and his mother had isolated him from friends to try to keep him out of gangs.

“He has no psychiatric or psychological condition which pre-disposes him to this offending”, she said.

“He came  to this behaviour through a combination of social isolation, victimisation, and extreme pornography.”

She said he had been exposed to pornography from the age of 11.

The judge ordered the boy to serve at least two third of his four-and-a-half year sentence and he will spend an extra three years on licence once he has been released.

Nathan Paine-Davey, from the CPS, said: “This teenager prowled the streets looking for young girls to attack as they made their way to school each morning. His actions were disturbing and incredibly concerning for the local community.

“Some victims were alone, while others were in the company of a friend or a parent – but this did not deter the defendant whose offending became more and more serious each time. However, many of these young girls now fear going out alone and have suffered a terrible loss in confidence.

“The prosecution case included hours of CCTV footage pieced together along with DNA evidence and a digital search of the teenager’s mobile phone which showed that he had searched for news about one of his own knife attacks.

“I hope this conviction goes some way in reassuring the public that the CPS will work with the police to catch and prosecute those who commit violent and sexual crimes against young girls.”

He pleaded guilty to four counts of sexual assault, two counts of wounding with intent, common assault and assault by penetration. 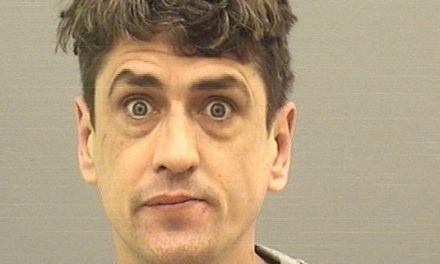 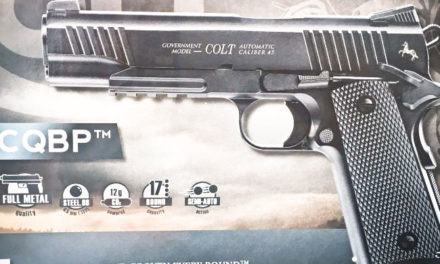 DRIVER’S MIRACULOUS ESCAPE AFTER GUN SHOTS FIRED IN TO VAN