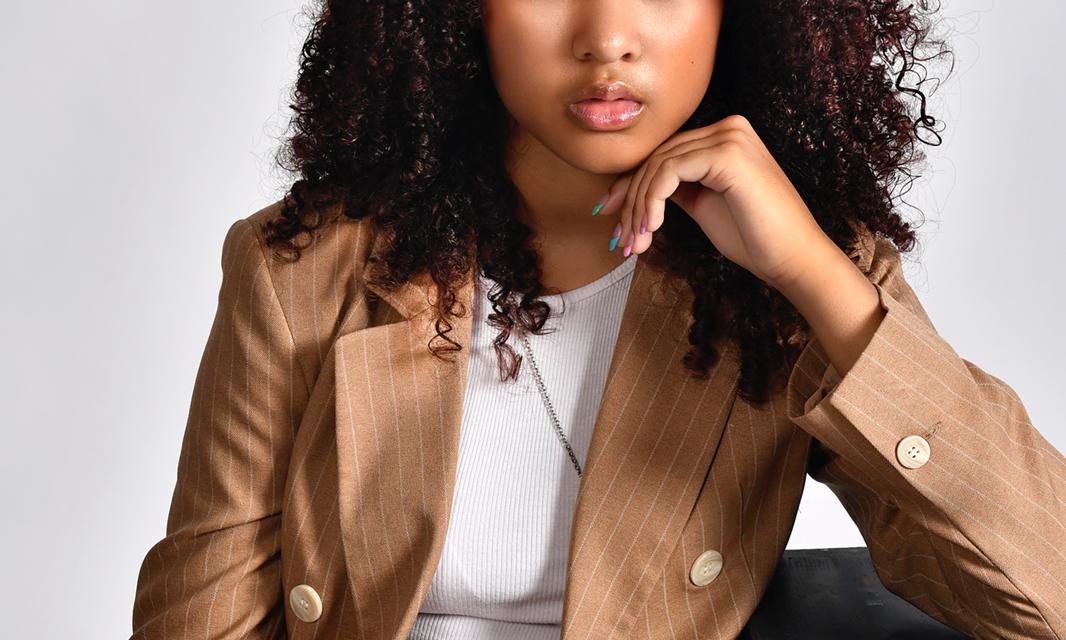 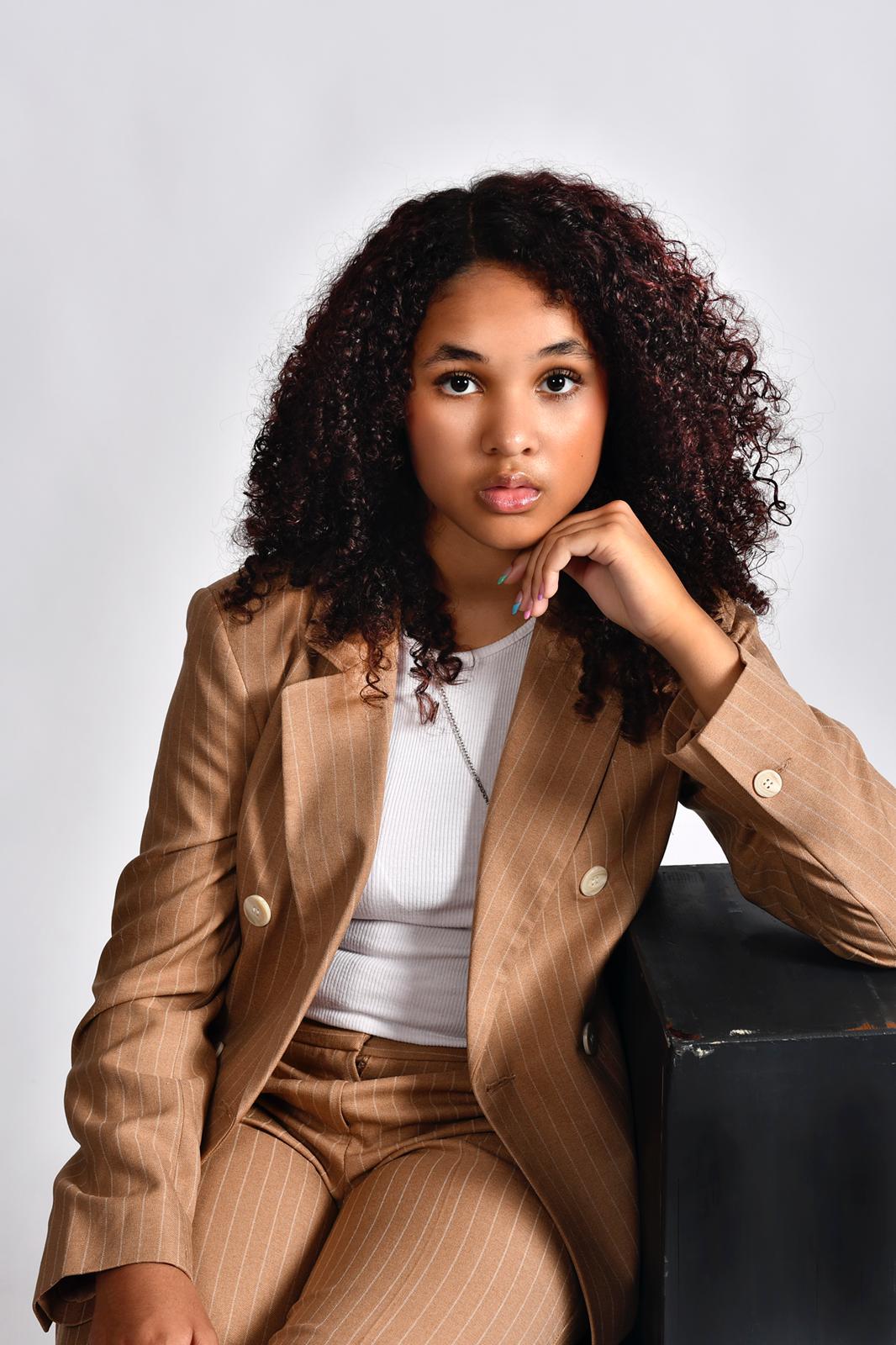 A TEENAGE girl from Thornton Heath has been recognised with the highest accolade a young person can achieve for social action or humanitarian efforts with The Diana Award set up in memory of the late Princess.

Vanessa Sam, 14, received the accolade last month for going above and beyond in her daily life to create and sustain positive change.

At just aged nine Vanessa realised she wanted to help others and was one of the youngest volunteer to travel to Kenya and help build an orphanage. By the age of 11 she had written three books, was an award winning motivational speaker who had travelled the world.

Vanessa, who featured in The Chronicle, went to primary school in Thornton Heath and has her own YouTube channel where she shares her passion and thoughts via her posts on all social media ‘Inspiring Vanessa’.

Now 14, she is as committed as ever and during lockdown, one of the most difficult times for teens in recent memory, she continuously highlighted the importance of teen mental health issues and partnered with a number of organisations to motivate, encourage and inspire teens.

She spoke virtually at schools, worked with organisations such as the ‘Young Urban Arts Foundation’ and the BBC to help tackle issues ranging from self-care in lockdown to youth knife crime.

On landing the award Vanessa said: “I don’t think I’ve properly wrapped my head around it to be honest, it still feels unreal to me. Working so hard for the past five years has taught me a lot and being recognised on such a big level is indescribable.

“I’m extremely grateful that I was picked out of so many nominees.”

Tessy Ojo, CEO of The Diana Award, which is given out by the charity of the same name and has the support of both her sons, The Duke of Cambridge and The Duke of Sussex, said: “We know by receiving this honour they will inspire more young people to get involved in their communities and begin their own journey as active citizens.

“For over twenty years The Diana Award has valued and invested in young people encouraging them to continue to make positive change in their communities and lives of others.” 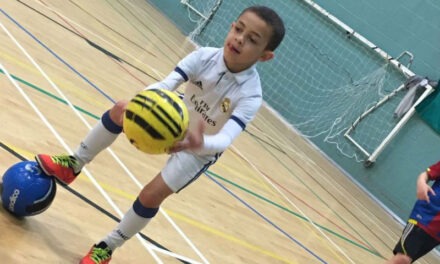 FOOTBALL FUN FOR CHILDREN IN CR7 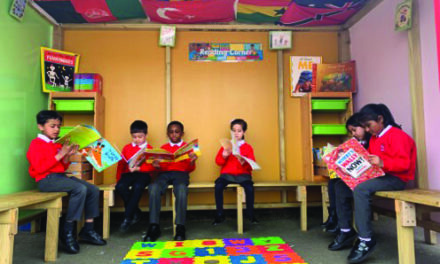