A community group has set up a student architecture competition in a bid to generate new design ideas to transform the dated and run down gateway in to Thornton Heath.

THCAT (Thornton Heath Community Action Team), a voluntary organisation which was set up by local residents to  promote a cleaner,  greener and safer place to live, is now involved in shaping the conversation for the future of Thornton Heath.

It is  calling on student architects, interns and apprentices to come forward with innovative plans to reinvigorate and improve the area.

The competition, which has £2,500 prize hopes to attract entrants particularly with a connection to the local area.

The Stephen Lawrence Charitable Trust, set up after the murder of Stephen an aspiring architect, has sent out the competition to its network of students. The brief was created following consultation with local residents at Thornton Heath Festival which was further developed by a sub committee.

The biggest drive is to improve the lives of the inhabitants of Thornton Heath; softening the existing hard landscape with more green space and an emphasis on designs promoting health and wellbeing.

The aim is that the concept will generate interest in improving this space and encourage  engagement with property owners and potential investors.

Thornton Heath Community Action Team, said: “It should be an integral part of regeneration of an area that it is driven by the people who live, work and socialise in the space.

“This is a diverse area with pockets of deprivation but ultimately we are a strong community that wants to be involved in the decision making process, so that we drive change rather than it being imposed on us.

“It is imperative that young people growing up in Thornton Heath are allowed to be instrumental in what Thornton Heath looks like in the next decade and are given the opportunity to  be able to afford to live and work in a place they know and call home.”

The brief can be downloaded via www.cr7shine.co.uk. The submission deadline is 5pm on March 31 with an award ceremony and open evening in May. 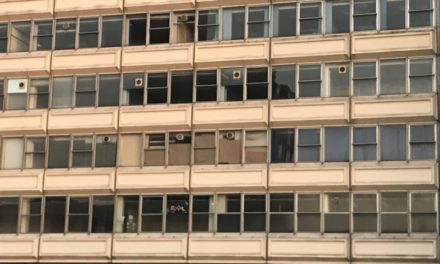 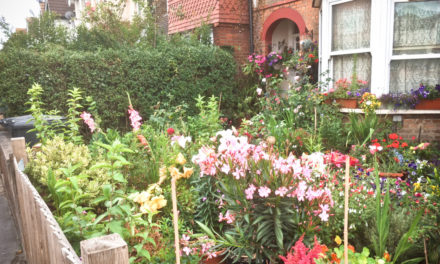 IN BLOOM RETURNS FOR A THIRD YEAR

WATER RESTORED AT THE POND