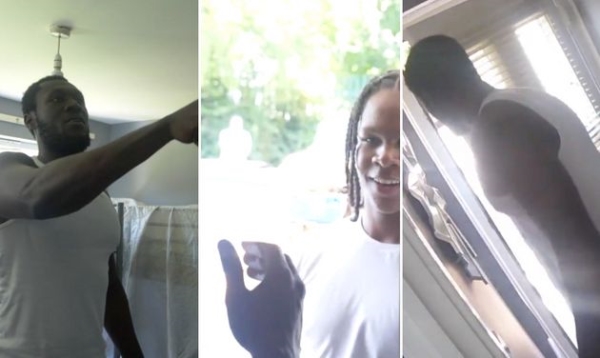 He’s one of the biggest names in UK music, so imagine the surprise of a Thornton Heath teenager when he arrived home to find rapper Stormzy decorating his bedroom!

Ishae Montaque, who lives with his mother Sandra in Thornton Heath said he was “shocked” to discover the rapper in his home.

The grime artist, who has recently been nominated for a prestigious Ivor Novello and shortlisted for the Mercury Prize for his album Heavy is the Head, was there to help decorate the 15-year-old’s bedroom as part of a “give back” scheme run by decorating company :The Good Guys.

The scheme is run by Cyle Carth, who said Ishae was selected because of the “positive behaviour he has demonstrated since starting at [his new] school.” Cyle said of the rapper’s handiwork: “He did a great job, I was happy with his first day!”

Cyle and his colleague Nick Lynch, from Wandswoth, set up Good Guys Decorating, using profits from their regular jobs to transform the bedrooms of disadvantaged young people for free.

Stormzy, 26, who grew up in Thornton Heath said: “Cyle’s doing a remarkable thing. What he is doing today is way more giving and thoughtful than me being a part of it for 30 minutes.” 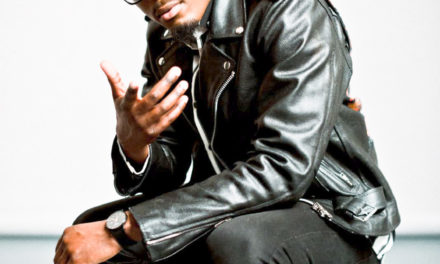 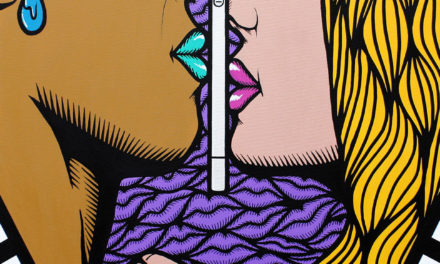 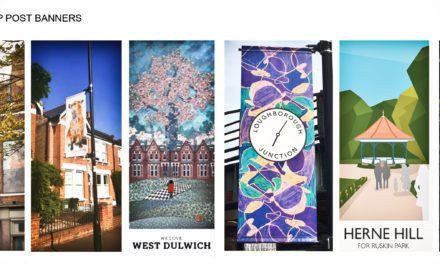