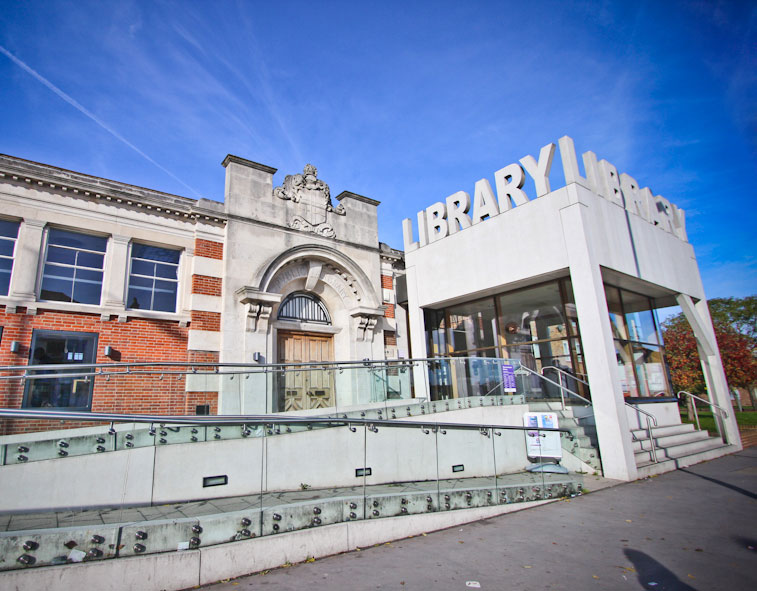 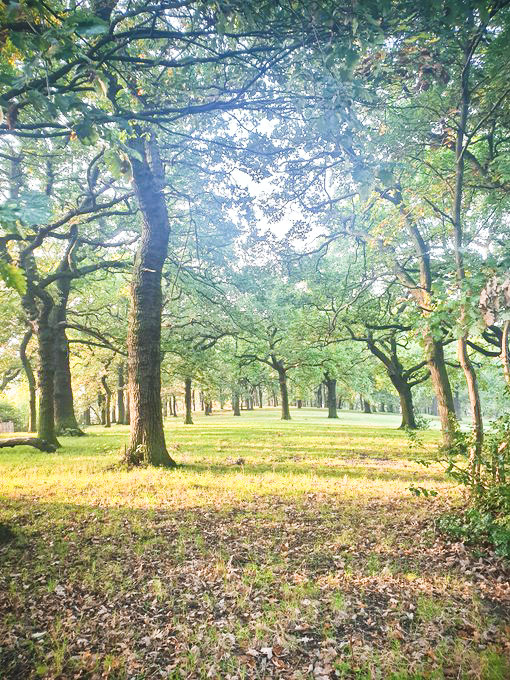 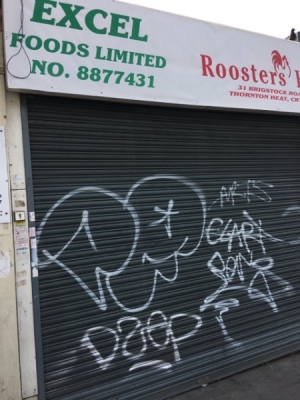 Libraries, sports provision, parks, recycling centres and the anti social behaviour team are set to be hardest hit by cuts forced on the borough’s services after the council went bust.
The proposed multi million cuts to services include closing libraries and recycling centres, reducing the enforcement of noise nuisance, less grass cutting in parks and reduced support for the borough’s bowling clubs and outdoor sports facilities.
As part of the Labour administration’s new priorities for ‘greater transparency and openness’ in the council’s relationship with residents it is undertaking a borough wide consultation on the savings.
The council which issued a Section 114 notice this month, the equivalent of bankruptcy, is also planning to sell off council assets over the next three years
A review has commenced and it covers ’35 council owned assets’ that will be subject to closure, rationalisation, sale, demolition or redevelopment.
A report going to the council’s cabinet on Wednesday, which is highly critical of the council’s financial management and investments, says the council has to reduce its service levels in light of current resources including ‘library closures and changes in service provision’.
The council has already frozen all  non-essential spending and no overtime is allowed. A voluntary redundancy scheme has been set up with staff also being offered reduced hours and flexible retirement schemes. The monthly cost of  agency staff running in to £2million much of which is spent on social workers has also been frozen until the end of the financial year.
The council has had to ask for a government bail out because it is facing a budget shortfall of £67million. It has been criticised for having the lowest reserves in London, failing to properly budget and making poor investments which has added to debts of £1.5billion.
The savings are part of the Croydon Renewal Plan, a financial recovery plan, which is intended to provide assurance to the government and the people of Croydon on the implementing of the changes required.
The Croydon Renewal Improvement Board will establish a Croydon Communities Board which will be asked to give views on agenda items and suggest specific items for the Board to discuss.
Under the proposals Croydon’s 13 libraries would see ‘significant changes’ to the service subject to statutory consultation. This includes mothballing Croydon museum for the next two years.
The cabinet will also be asked to withdraw specialist nursery transport for children with Special Needs.
The borough’s five leisure centres and three sports facilities also face an uncertain future as the 15-year leisure contract the council signed with GLL could be in jeopardy because of Covid.
The council has already had to bail out GLL with a relief loan of £279,000 and increased safety measures has resulted in significant reductions in footfall and membership during the pandemic with GLL requesting a further revenue loan.
Council paper state the ‘decision… will impact the stability of the contract in the longer term and is key in our medium-term financial strategy. ‘
On parks and open spaces the proposal is to merge all current resources for development and maintenance of the borough’s 127 green spaces into one team and make a further saving. Most of this will be achieved by radical changes in maintenance regimes, including adopting a meadowing approach to grass cutting and stopping bedding schemes.
Other services relating to parks and outdoor sporting facilities will also be affected, including locking up and unlocking and there will be a reduction in support for and maintenance of facilities such as bowling greens.
Croydon’s three Household Reuse and Recycling Centres (HRRCs) where residents can take their waste also face being axed. These are: Factory Lane, Purley Oaks and Fishers Farm but the Statutory requirement under the Environmental Protection Act (EPA) is for Waste Disposal Authorities is to have one HRRC. This means Croydon could close one or two of the HRRCs.
Plans to raise revenue includes increasing parking charges and reintroducing bulky waste charges.
Further streamlining of the statutory definition in the response to anti-social behaviour could see a review of all non-statutory enforcement services across the council with the council’s noise pollution team stopping the night time noise service. This would result in the council only investigating statutory noise complaints. The council’s  has already axed the team which responds to graffiti which means only offensive or racist words will be removed in future. 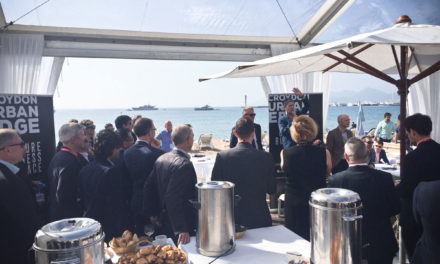 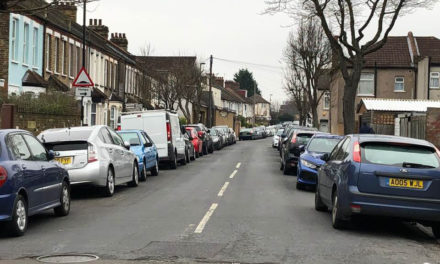 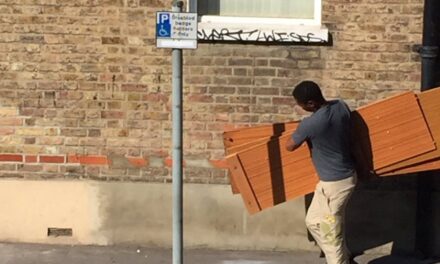