SENI’S LAW: A LAW FOR ‘OUR HUMANITY’ 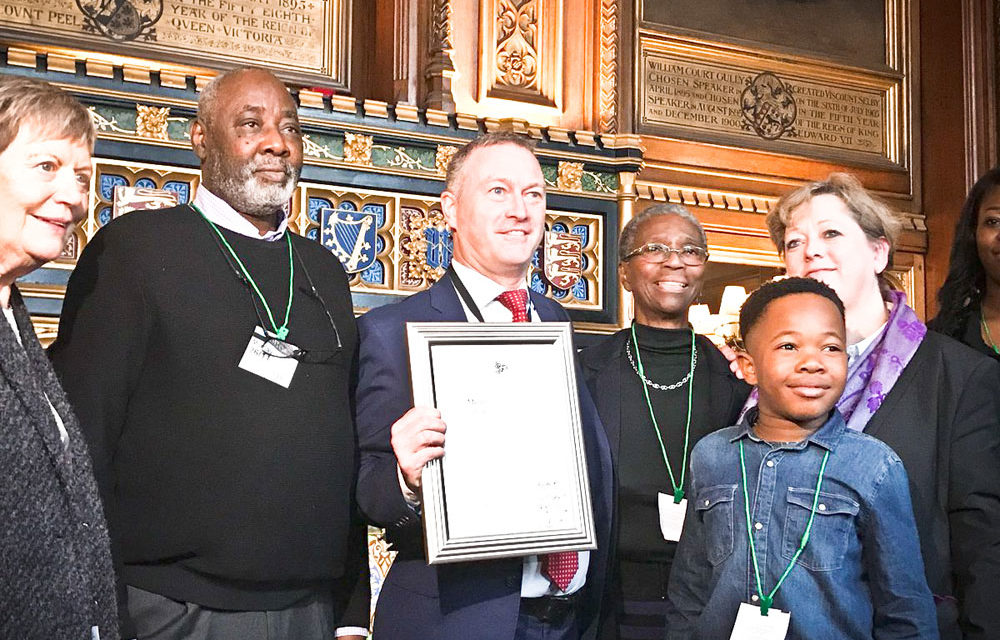 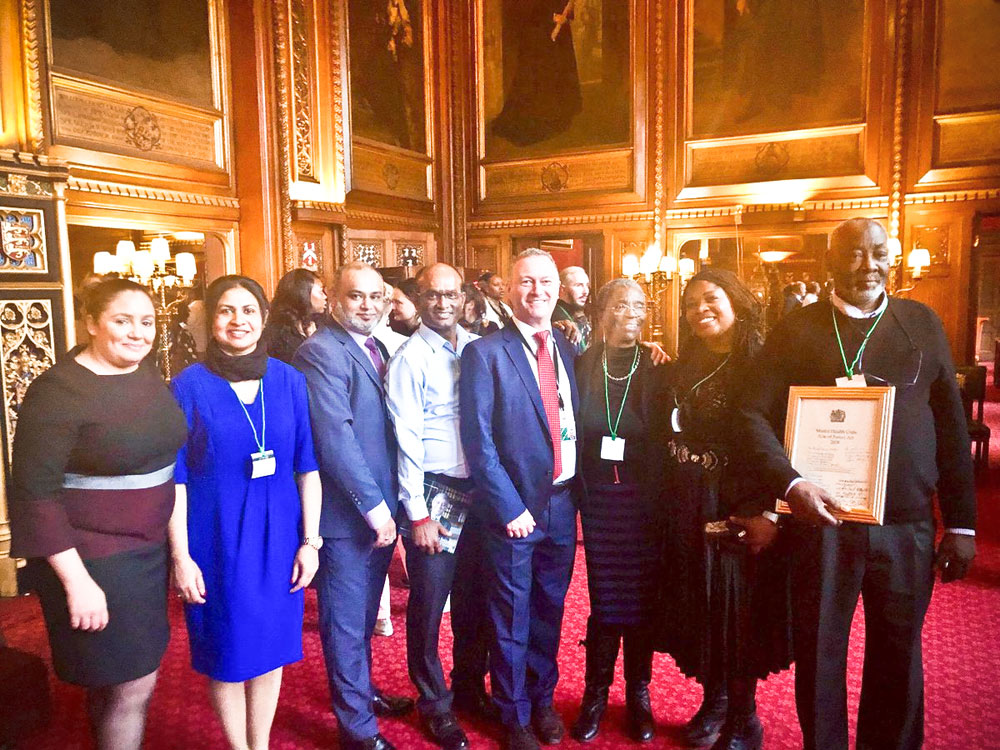 MP Steve Reed was joined by the family of Seni Lewis to mark a new law in his name.

Aji Lewis, Seni’s mother joined by her husband  Conrad, led a really heartfelt tribute to her son at the reception at the Houses of Parliament.

The Lewis  family, from Grange Road, Thornton Heath , have welcomed the legislation as an opportunity to prevent further deaths.  Seni died in 2010 soon after being restrained by 11 police officers in Bethlem Royal Hospital, Beckenham.

An inquest found the force used was excessive, disproportionate and led to his death. The MP said Seni’s legacy was a ‘law for our humanity’ .

John Bercow, Speaker of the House and Jackie Doyle-Price, Conservative Minister for Mental Health and Inequalities who backed the bill, paid tribute to the north Croydon MP for the diplomatic way he went about getting cross party support for Seni’s Law.  He is only the second Labour MP in  opposition in 22 years to get through in Parliament  a private member’s bill. 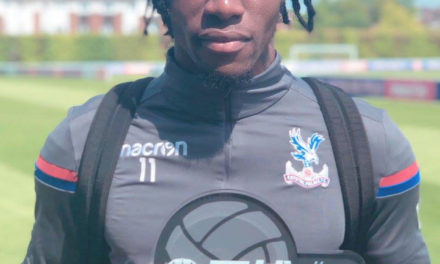