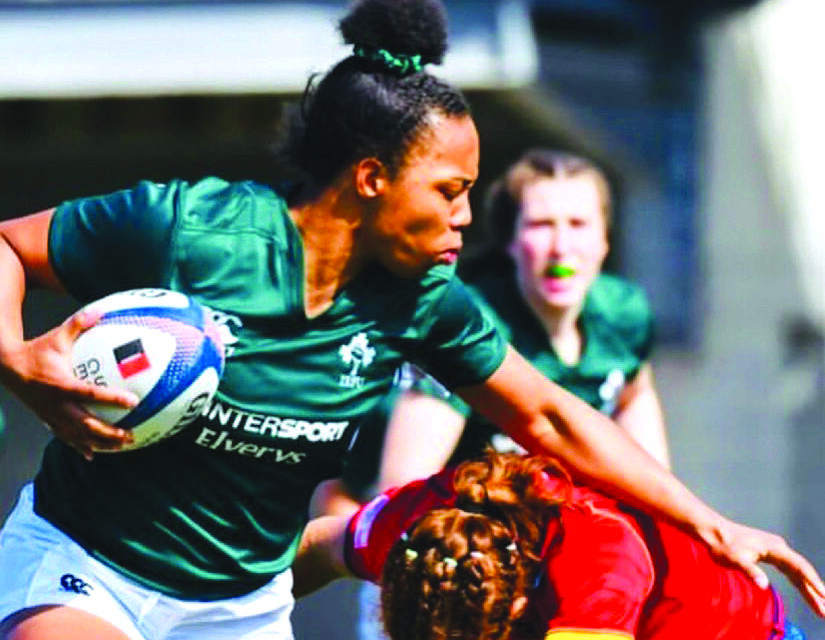 Streatham-Croydon Rugby Football Club could not be prouder after learning one of their own has been selected to play for Ireland.

Grace Moore from Croydon is one of five uncapped players to feature in the Ireland’s 35 strong squad for the upcoming Women’s Six Nations Championship.

Grace played for The Bulls as right back when the women’s team was first established in 2015. She then went off to University in Brighton were she mostly played netball but in her last year of uni returned to the Thornton Heath based club where she played centre and wing.

Grace then moved on to play in the Premiership with Richmond and moved to the back row (flanker) where her abilities caught the eye of the national side.

A club spokesperson said: “Grace’s hard work and bravery is paying off and she is an awesome role mode for up-and-coming females taken in the SCRFC family.”

Grace who is training in Ireland ahead of the tournament said: “What an honour it was to start my journey with such a great club! Will never forget where I started, hope I’ll be able to give back someday.

“Thank you to all the coaches, teammates, physios and staff for helping me along the way.”

• There have been big numbers at men’s and women’s training since training returned on March 29, following the latest lockdown easing, writes Owen Howells.

The men have been training on a Monday and Wednesday and the women on a Tuesday and Thursday as the back pitch has been re-seeded.

Those passing the front of the club on Brigstock Road may have noticed the scaffolding recently.

The new clubhouse roof is now complete, and the bar will be reopening from Friday April 16 for outside hospitality.

Additionally, the men’s tour to Trinidad and Tobago to celebrate the 150th anniversary season has been announced for Easter 2022 with the SCRFC. Carnival 7s men’s and ladies’ rugby tournament at the club on July 31. 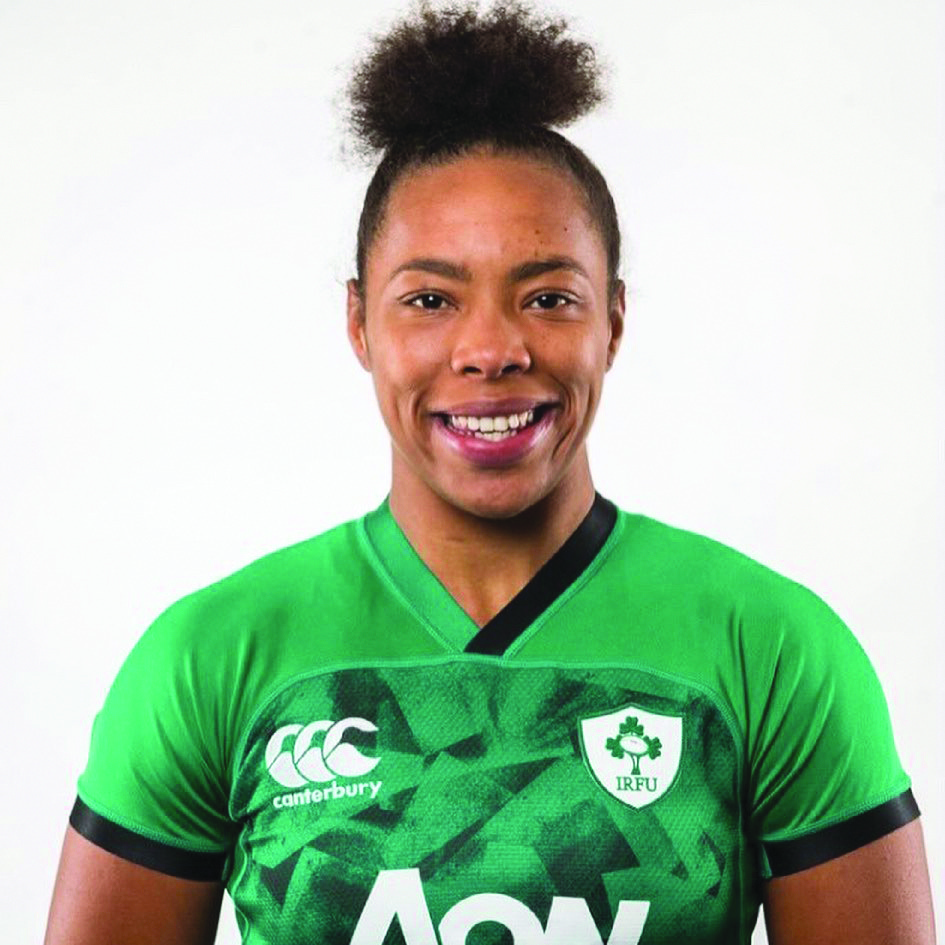 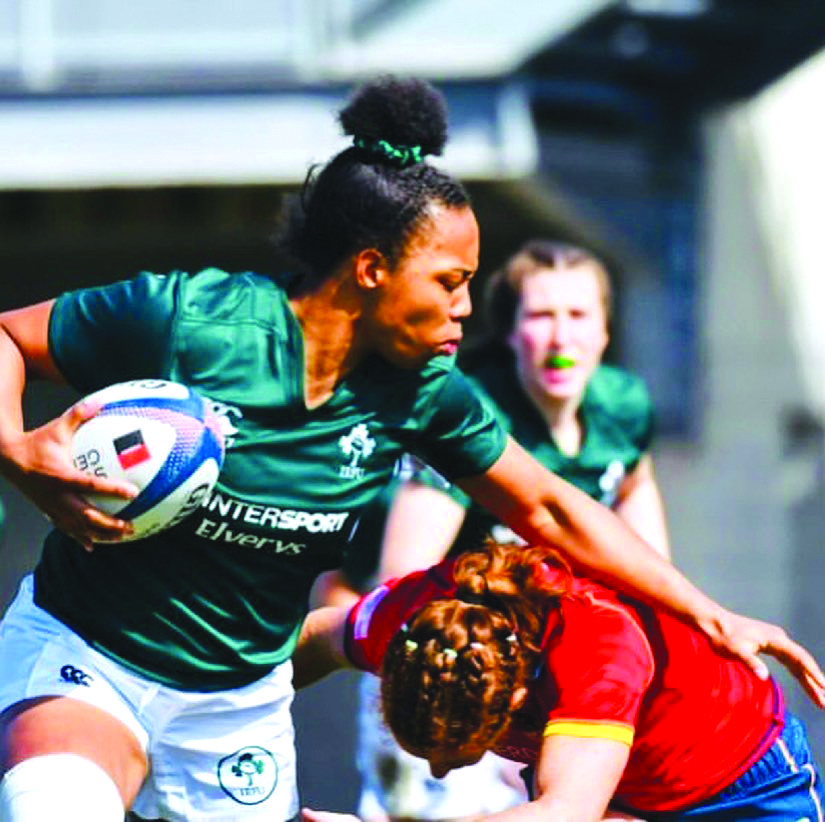