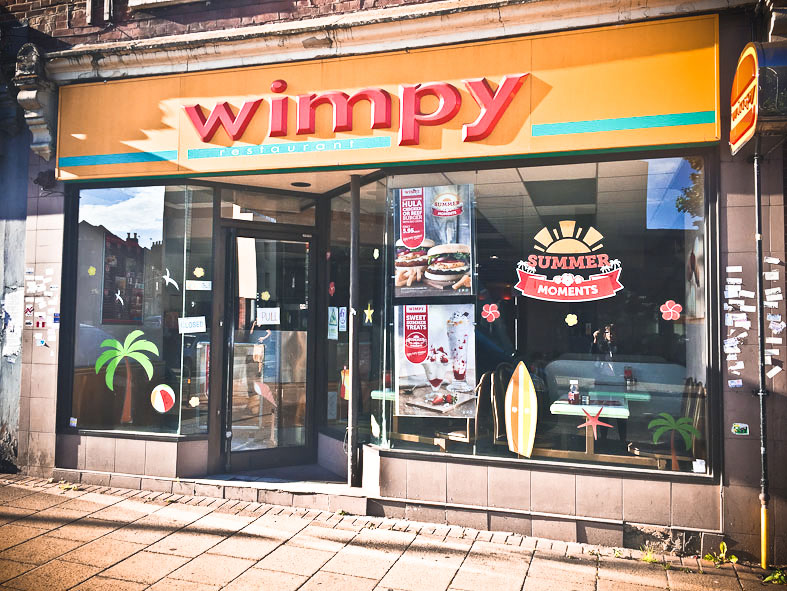 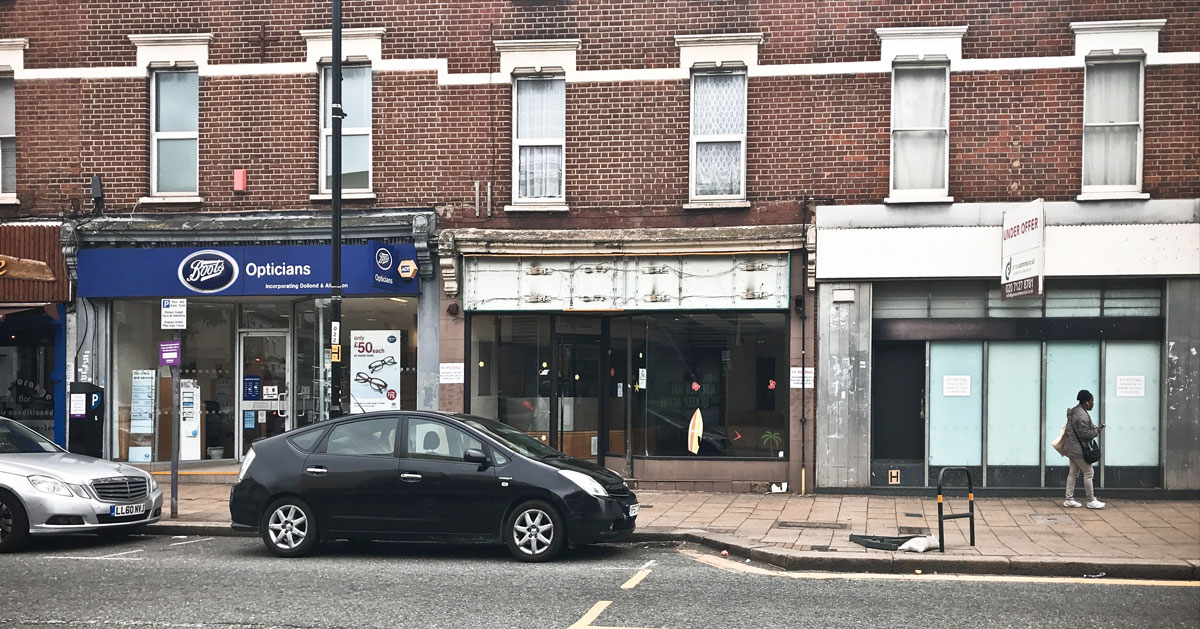 Over three decades Wimpy thrived on Thornton Heath High Street. It became more iconic as Wimpy restaurants began to decline with the 1,000 outlets dwindling to less than 80 across the UK.

It survived numerous changes in government but now  market forces have done for Wimpy. The Chronicle understands the rent became untenable after the landlord doubled it to £39,000.

Wimpy headquarters this week paid tribute to  Mohammad Shafi and his family for their service to one of the original fast food chains, which they ran as a franchise.

A  trailblazer of its days Wimpy offered customers a place to sit and have a coffee and enjoy reasonably priced food. Coffee shops are now two a penny but in its heyday the local Wimpy  was hugely popular with office workers at the now empty office block Ambassador House.

A spokesman for Wimpy UK said: “Mohammad Shafi and his family have done a terrific job, serving generations of customers for many years as franchisees of the Wimpy in Thornton Heath.

“We are sad that the restaurant has closed its doors for the final time and we wish the family well for the future.

“We are continually looking for new franchisees and locations and hope that one day the Wimpy name may return to the town.”

Wimpy opened in Thornton Heath in 1984 and when we interviewed grandfather-of-three Mohammed in August last year, when he was aged 83,  he spoke about how he ‘loved’ working and enjoyed his time in Thornton Heath.

Thornton Heath is not the only district where food businesses are struggling to make ends meat because of rent increases and business rates. Long term business in Crystal Palace and West Norwood are also being forced to close.

Prince George licensee Sheila Gaughan said: “Business rates are crippling or closing businesses. My rateable value went from £12,500 to £20,000 in one year! For pubs this is a nightmare because Sky Sports links their charges to you rateable value so you were being stung twice.

“There are many obstacles business face every day, especially pubs but our biggest battle is with the Government. Business rates and high taxation, they have lost touch with small businesses and are destroying businesses everyday.” 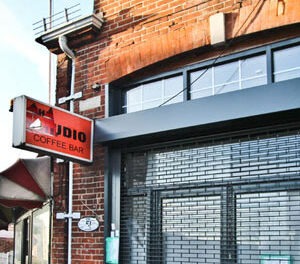 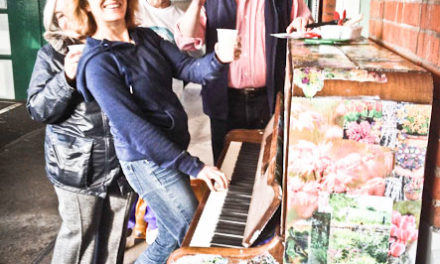 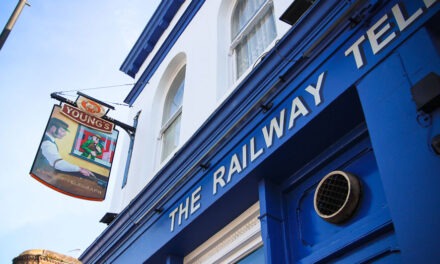 Life after Covid for churches, pubs and hairdressers 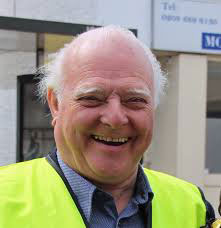