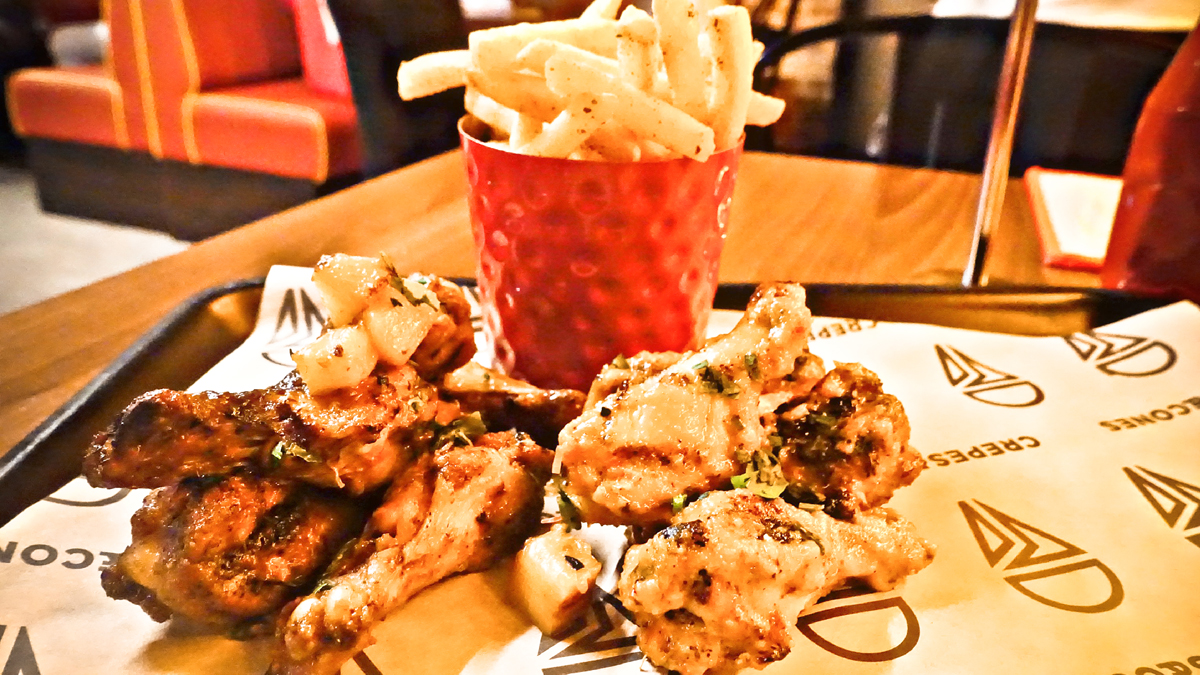 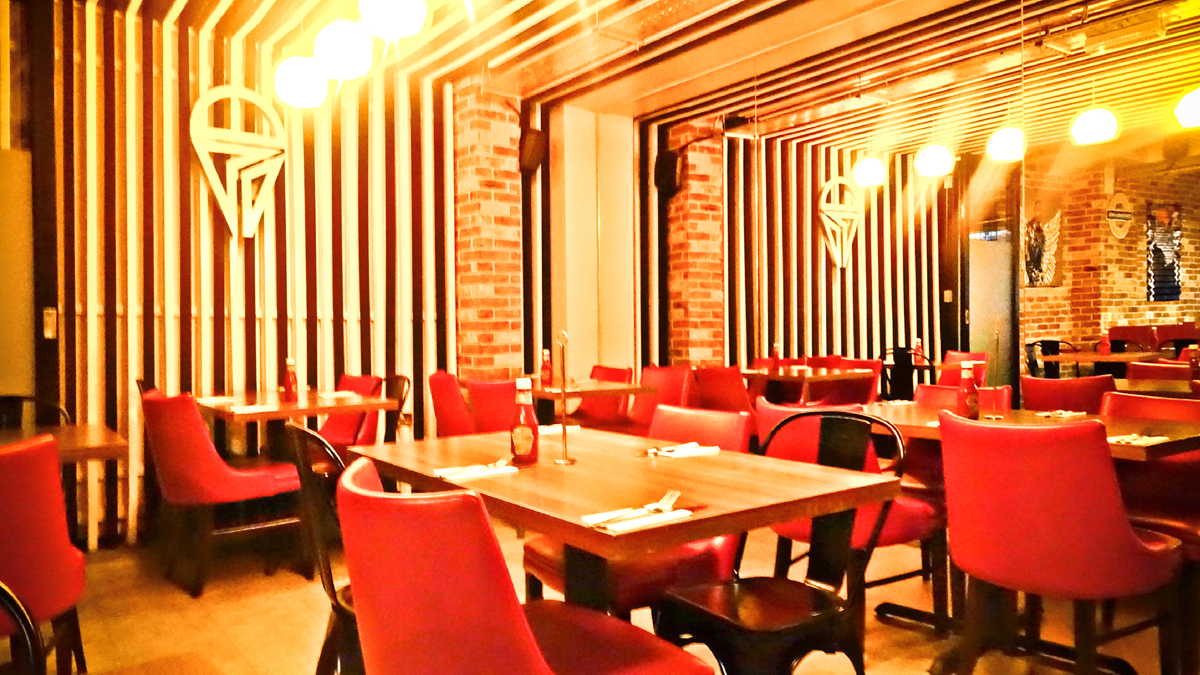 UK rap stars turned restauranteurs, Krept and Konan opened their American-like diner, Crepes and Cones back in May of this year.

It got a lot of buzz on social media with people from all over London and even those who live outside, excited about the launch. I remember seeing ridiculously long queues of people lined up outside when they first opened. I also remember seeing and hearing a lot of mixed reviews.

I arrived on a Monday at 4.30pm, they opened at 4pm, and was kindly asked if I didn’t mind coming back later because they were waiting for a delivery and there wasn’t any food available, only drinks!

I went back at 6.30pm and after being seated, I couldn’t help but admire the interior. Simple yet warm with a stunning shade of red being the main theme.

When approached for drinks my server was well-mannered, friendly and super informative. She advised me on what was the best selling and which were her personal favourites. I decided on a Delroy’s Island Crush 3. It came garnished with the exotic fruit of guava sliced in half exposing the bitter sweet seeds that actually added a nice pulp to the beverage. The dominant flavour was mango but it also contained pineapple and strawberry.

For my main dish, I had 10 wings: five peri peri and five pineapple jerk along with seasoned fries. It was evident that these were real jerk wings one bite and that smoke wood flavour could be tasted. I just wish that the pineapple flavour was stronger. Likewise, the piri piri wings were good but seasoned mildly, more herbs and spices incorporates would have been perfect.

I opted for the oreo waffles for dessert. three large ones drizzled with white and milk chocolate topped with a scoop of chocolate ice-cream which was garnished by an oreo cookie. The presentation of dish made it photo frame worthy. I prefer my waffles soft with a light crisp toasted outer layer. These were a bit too toasted for my liking however I did eat everything on this plate even using the waffle to scrape up the remaining chocolate sauce!

Crepes and Cones, is overall a nice restaurant with a nice ambience. Although some improvements are needed its nothing that I believe they couldn’t overcome. My hosts provided an amazing service and the layout is wicked. I have to commend Krept and Konan for establishing this eatery local to where they grew up and providing jobs for young people. Would visit again!

See all Aisha’s food reviews on: 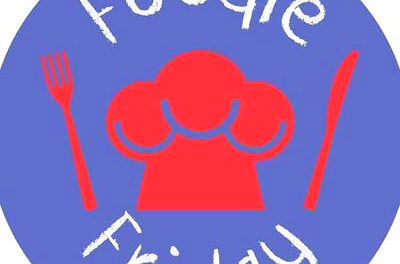 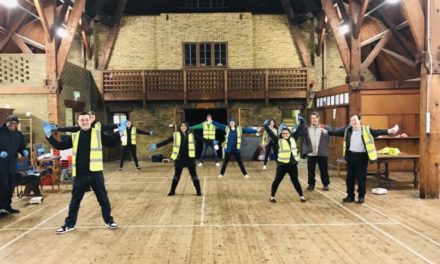 THE CAKE BAKING HOBBY THAT BECAME A FULL TIME OCCUPATION 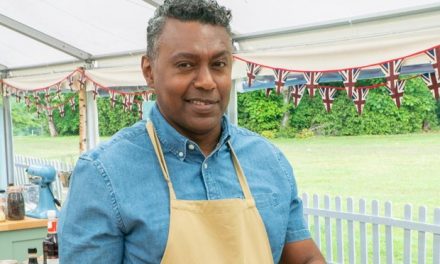 Park features in GB Bake Off