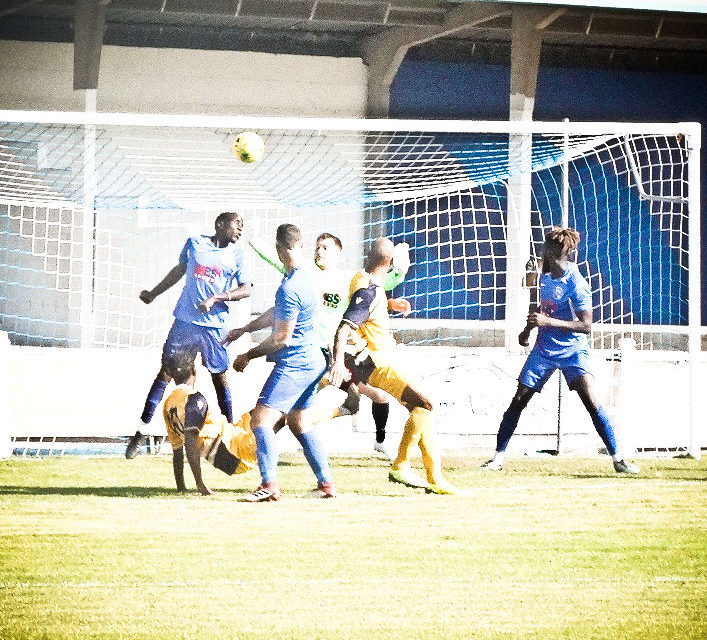 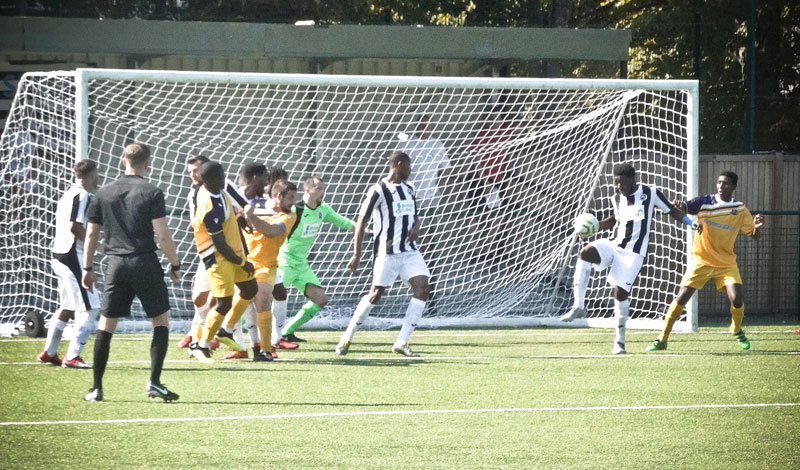 For any non league side an FA Cup upset is the dream and AFC Croydon Athletic almost did just that by beating a team in the league above with a wonder goal.

The Rams are already involved in the qualifying stages with a 1-0 victory over Hellenic League Virginia Water at Mayfield Stadium assuring a Preliminary Round match at Herne Bay on August 24 with The Rams racing into a 2-0 lead but the home side managed to pull the game back to draw with a 93rd minute goal.

Last season’s top goalscorer, Nahum Green, has had a quieter start to the season but he opened his tally with a goal at Herne Bay with what is likely to be the strike of the season, writes Paul Smith.

The spectacular goal was praised even by the Kent based teams own website describing it as “a worldy” as he fired the ball from 25 yards into the top corner.

The replay took place at Mayfield Stadium on September 3 with the winners of that tie drawn away to Haringey Borough on Saturday September 7.

In the league, The Rams have had a reasonable start picking up seven points from the first four games and winning in the league in a Bank Holiday fixture at Bermondsey based Fisher FC.

Top scorer, Umaro Alpha scored both at Herne Bay and at Fisher to make it four goals in five games and he is quickly becoming a fans favourite,.

Last month a match against Beckhenham Town had to be abandoned while they were sharing the points 1-1 after a serious injury to Rams Jordan-Boatang Anderson who was taken away in an ambulance.

However, the hardy midfielder was back at the ground the next day after being released from hospital none the worse.

The Under 18 Academy team started their season with a difficult away tie at Sittingbourne in the FA Youth Cup.   Their home league season starts on September 23 when they take on Redhill U18.   The Under 18 Academy is run in partnership with Croydon College with the scholars undertaking full-time education alongside their football training.

September also sees the Junior teams getting underway.   From U10 to U16 the teams all play in the Tandridge League with games taking place at the Mayfield Stadium training pitches every Sunday starting in the middle of September. 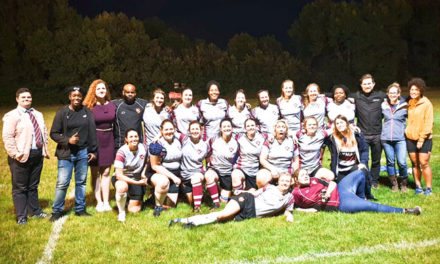 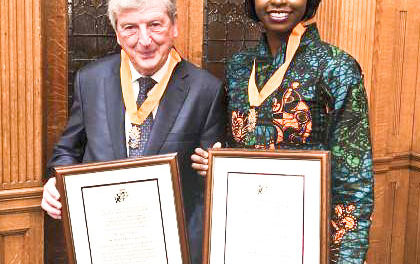 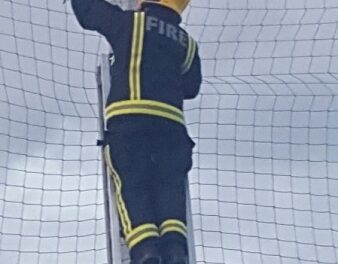