Pupils told not to walk to school alone 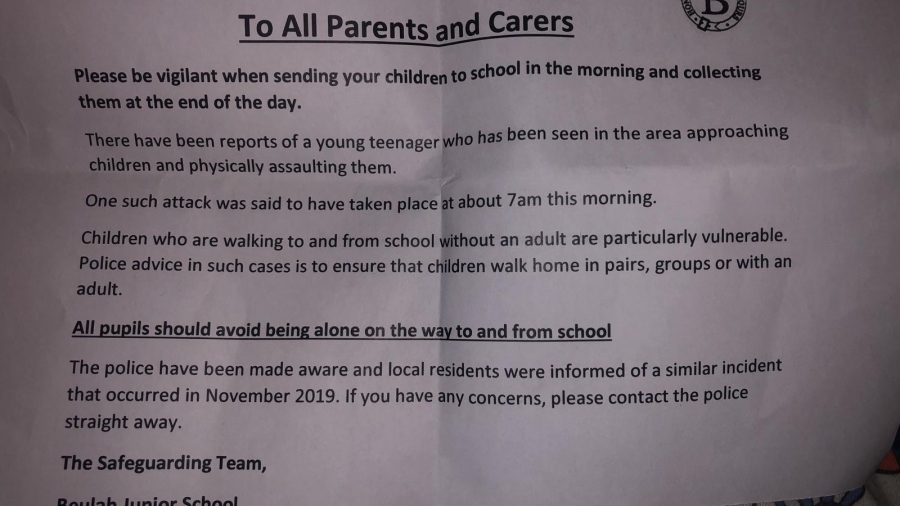 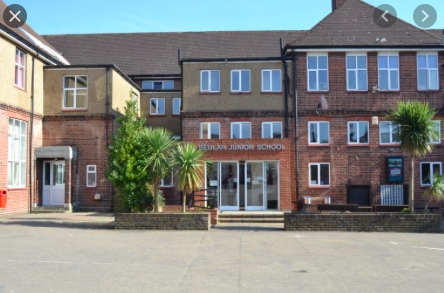 A Thornton Heath primary school has issued a warning to parents that all pupils should avoid being alone on the way to and from school after reports of a young teenager approaching children and ‘physically assaulting them’.

Beulah Junior School’s Safeguarding Team sent the worrying letter home with children on Monday advising guardians to be ‘vigilant when sending your children to school in the morning and collecting them at the end of the day.’

The alert was given after an attack was said to have taken place at around 7am on Monday.

It goes on to say: ”Children who are walking to and from school without an adult are particularly vulnerable. Police aside in such cases is to ensure that children walk home in pairs, groups or with an adult.”

It adds that police have been made aware and local residents were informed of a similar incident that occurred in November 2019. Finally it cautions: “If you have any concerns, please contact the police straight away.”

On November 21, a 13-year-old girl was was dragged along the street and sexually assaulted as she walked to school at 6.48pm at the junction with Norfolk Road. The school on Beulah Road, which is part  of the Pegasus Academy Trust, is a five minute walk away.

Detectives issued this image of the suspect, who was seen on CCTV as he bent down. There have been no arrests and police told The Chronicle there were no updates.

One parent who received the letter said: “My daughter will not be walking to and from school alone till she is in her third year of secondary.” 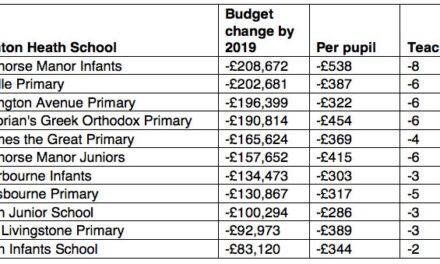 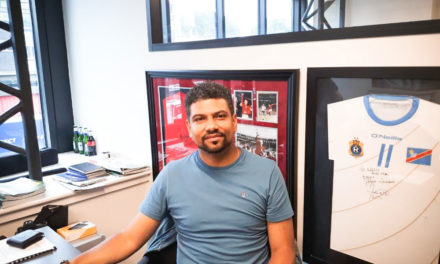 “DO WE SEE OURSELES AS LEADERS OR ONLY FOOTBALLERS AND RAPPERS?”