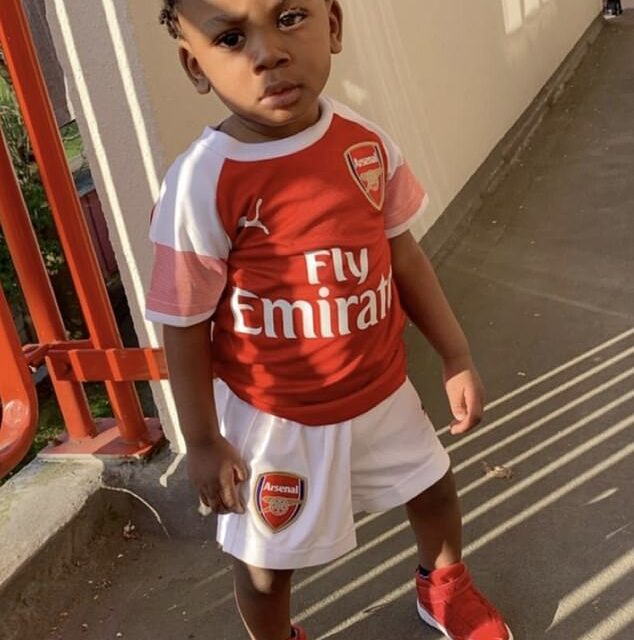 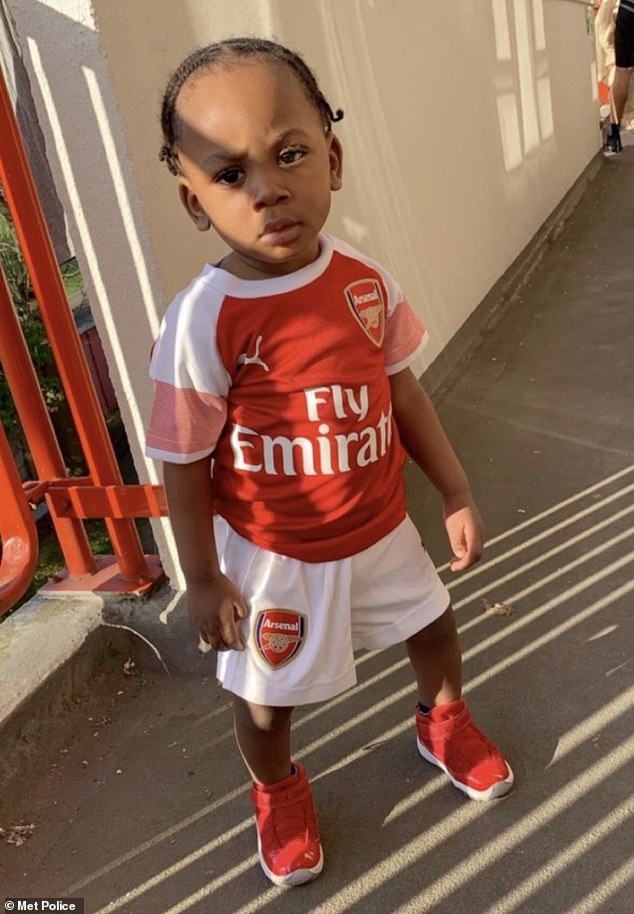 A mother and her boyfriend are accused of killing her two-year-old son after he suffered 39 fractures, a court has been told.

The Chronicle understands that Shilrey, 23, of Bensham Manor Road, was in the employment of Croydon Council in early January last year.

A spokeswoman for the Croydon Safeguarding Children Partnership said: “We cannot comment on active court proceedings, and as required by law when a child has died or been seriously harmed, we will be carrying out a safeguarding practice review. “

Police began an investigation after Kyrell was found in cardiac arrest on October 20 2019 and The Old Bailey was told last Thursday as the couple were remanded in custody that he suffered 39 rib fractures and allegedly died from “blunt force trauma”.

Shirley, 23, of Bensham Manor Road and her boyfriend Brown, 27, of Grange Park Road, were charged on Monday (Dec 7) with murder.

Shirley and Brown, who is not Kyrell’s father, are also accused of causing or allowing the death of a child appeared in court at the Old Bailey today (Thurs).

Shirley, who is expecting another child in January, appeared in the dock at the Old Bailey while Brown followed proceedings via videolink from HMP Belmarsh.

Judge Anthony Leonard QC remanded both in custody until a plea hearing on February 25. No date has been set yet for a trial.

Prosecutors say Kyrell was injured on five occasions between two hours and four weeks before his death on October 20.

Pathologists recorded the official cause of death as blunt force trauma.

“Both defendants are charged with murder and under section five of the Domestic Violence Crime and Victims Act.

“Shirley is the mother of Kyrell.

“Kemar Brown was and is in a relationship with Ms Shirley and spent large amounts of time at Shirley’s address.

“Both therefore, were in a caring role to Kyrell.

Brown, 27, who wore a grey jumper and beige trousers, appeared on video-link from HMP Belmarsh to confirm his name, while Shirley, 23, was brought to the dock wearing a black overcoat from HMP Bronzefield. 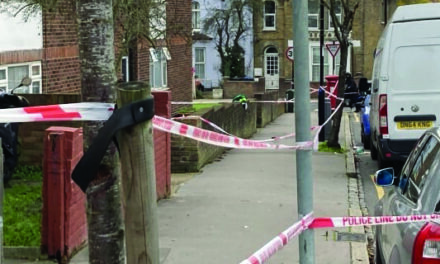 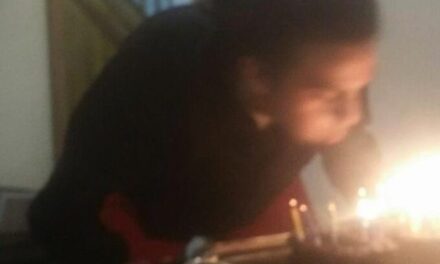 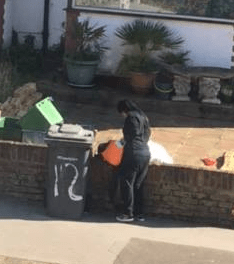