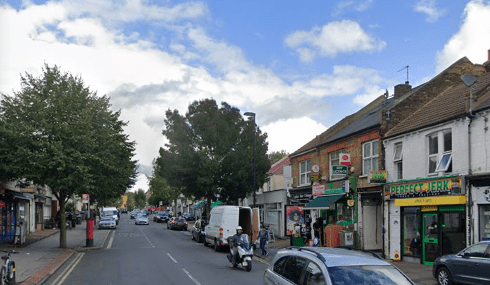 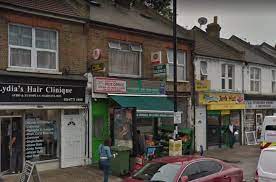 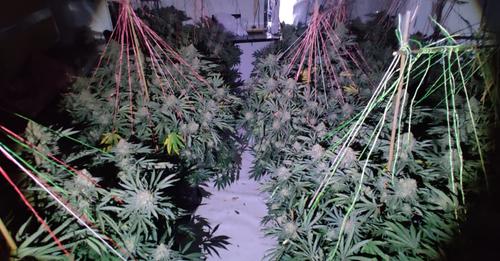 Police are hunting two attackers who stabbed a man in the leg as he sat in his car on Beulah Road.

The incident happened at about 2.30pm on Wednesday, (June 23) with parents and children passing the crime scene as the drama unfolded near to Beulah Infants and Junior School.

A man in his early 30s was sitting in a car in Beulah Road when he was approached by two men. One of the men opened the car door and stabbed the victim in his leg.

The victim  dragged himself to nearby takeaway and passers-by helped stem the blood from the wound until emergency services arrived and he was taken to hospital.

Police officers cordoned off the street infront of the post office, alleyway and takeaway while a  forensics team searched the area including the victim’s car.

Police have said the man’s injuries are not life threatening or changing but being stabbed in the leg can be just as serious as those in the neck or chest as the blade can hit an artery.

One suspect  ran off, while the other  made off on an e-scooter, but both went  north along Beulah Road towards Parchmore Road.

The suspects have been described as aged 30 to 35 and one of them as black.

A police spokesman said: “There have been no arrests, enquiries continue.”

This incident comes amidst growing community concerns about groups gathering on the road with residents complaining of feeling intimidated and calling for a heightened police presence.

In October last year, a large quantity of cash and drugs was recovered as well as shotgun, ammunition and a handgun on Beulah Road.

The police licensing team working with the council removed a licence to sell alcohol from a shop linked to the raid. The action followed fears raised about the sale of Crack Cocaine and increased levels of anti social behaviour.

In September 2019 police executed a warrant acting on intelligence that cannabis was being sold over the counter at a Caribbean grocery shop at 84 Beulah Road and arrested a man for intent to supply cannabis.

More recently a number of crack dens have been closed down and in  neighbouring Bensham Grove this month police uncovered a cannabis factory (pictured) which they described as being a  ‘large set up’ with ‘lots of plants’. Adding that a call to police by a local resident helped uncover it.

Any witnesses or anyone with any information on the stabbing is asked to call police on 101 or contact via Twitter @MetCC. Please quote CAD 4415/23JUN

To give information anonymously contact Crimestoppers on 0800 555 111 or online at  crimestoppers-uk.org.

Knife attack on neighbour over noise 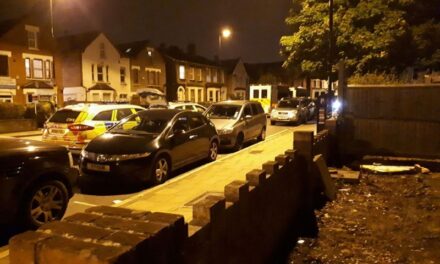