Changes to planning rules to revive the economy – making it easier to construct new homes could spell disaster for places like Thornton Heath.

The national Labour Party failed in an effort to overturn the planning law changes, despite urging Conservative MPs to back it against the government.

Steve Reed MP described it as a ‘Conservatives’ Developers Charter’ and said that it will silence communities as well as changing the ‘feel’ and the ‘character’ of a locality; with wealthy developers: “allowed to convert shops into low quality flats which would never become shops again – leaving dead spaces up and down our High Streets.”

Councillor Alison Butler, cabinet member for housing, fears that more housing without space standards could risk creating the slums of the future.

The government has recently announced that developers will no longer be required to submit a planning application to demolish vacant or redundant residential and commercial buildings and replace them with new homes, which will be allowed under ‘permitted development’.

In May, The Chronicle reported applications to convert six floors of the empty office block Ambassador House in to 66 one and two bedroom units under PD. The first floor of the former Barclay’s Bank is also earmarked for change of use to create four studios.

Under the new rules developers will no longer need to submit an application which also obfuscates the communities right to object to developments.

Cllr Butler added: “The planning system is there for a reason. You may not agree with all its policies but it ensures people have decent homes to live in.

The idea that homes without space standards are a good option, that no thought is given to local planning and that you can simply bypass the need for affordable homes because you are converting an old office or shop is bad planning and bad policy.

“There is no argument that permitted development can be done well but when profit is the only motive resulting in cramming in as many units as possible without thought for those who will live there, then it is bound to fail and we are at risk of creating the slums of the future.”

The new legislation will also allow for shops to be converted into flats without planning permission. The council has received applications to transform shops on Whitehorse Road and Beulah Road in to flats.

Cllr Butler continued: “Adding poorly converted homes to our High Streets will not save them…” 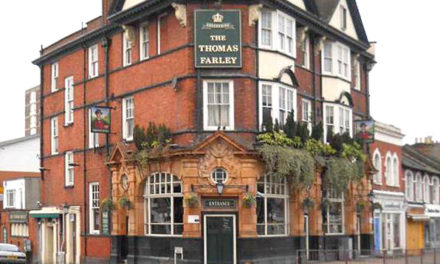 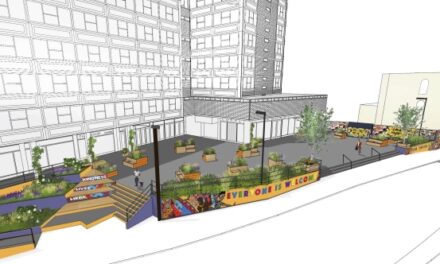 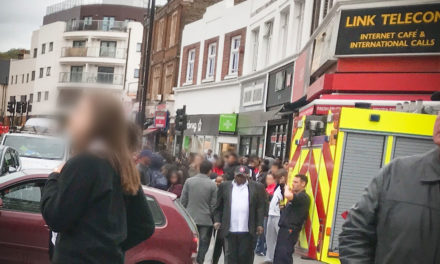 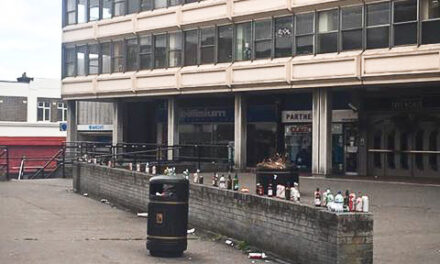