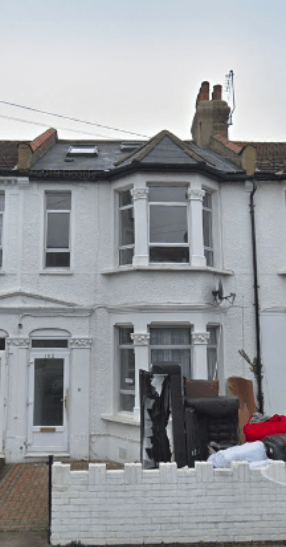 The council is using new rules to reject
applications to carve up family homes in Thornton Heath and turn them in to Houses of Multiple Occupancy.

The Article 4 planning restriction was introduced by the council in January last year and requires owners to seek planning permission for the change of use to a HMO.

Already a number of applications have been turned down by planners with each receiving multiple objections from Thornton Heath residents.

Previously multi-bedroom properties could be converted to small HMOs (houses occupied by between three and six unrelated individuals) under permitted development – which meant planning consent was not required for the change but now it is.

Local councillor Karen Jewitt is objecting to all those in Thornton Heath and explains why: “As a councillor in a ward with a number of HMOs, I was delighted that small HMOs now have to have planning permission.

“It has certainly stopped more of these tiny, cramped developments coming onto the housing market.”

“Some landlords used the old loophole in the planning legislation to cram as many people as possible into the average Thornton Heath three bed house.”

“Now that is a thing of the past. People who live in HMOs deserve decent housing conditions just like everyone else.”

The Chronicle reported in February last year that London Fire Brigade provided the council with data that showed there had been 21 HMO specific related fires since January 2015 with the council’s HMO team issuing over 600 improvement notices in three years. In addition to overcrowding, HMOs have attracted complaints about increased anti-social behaviour, excessive litter, fly tipping and parking.

Those that have been refused in recent months include:

•  Plans to convert a ground floor flat in to a HMO for six occupants at 1 Milner Road which received 17 objections.

•  Change of use of a house to a HMO for three to six people at 12 Frant Road.

• The conversion of 38 Woodville Road in to a HMO for seven occupants which has already received objections.

•  Retrospective permission for change of use of 102 Richmond Road (pictured) which has been operating as a HMO for more than a year providing rooms to the socially excluded as part of a scheme managed by not for profit Chatfield Housing, which is used for referrals by the Single Homeless Service Team (SHS) at Croydon Council.

•  In other planning news: Vivien Folefac has put in an application for change of use of a four bedroom semi at 71 Melfort Road for use as a care home. 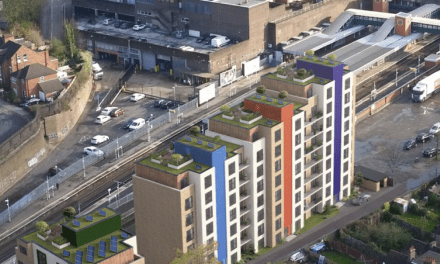 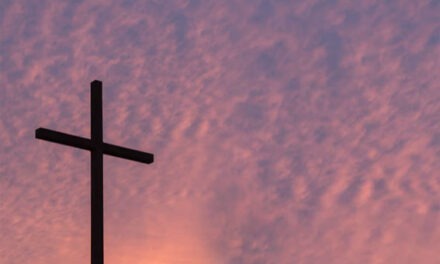 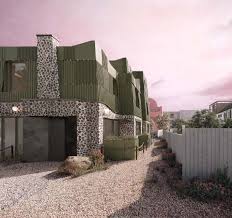