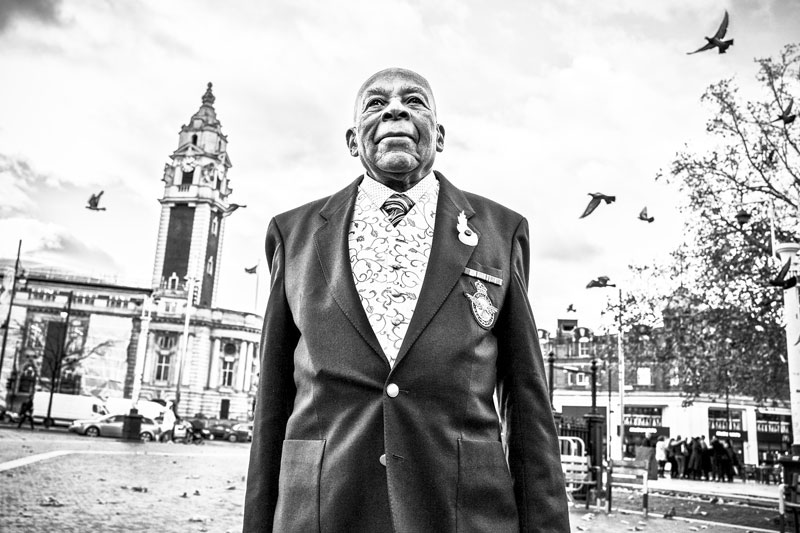 A photographic exhibition documenting the Windrush generation has opened at Fairfield Halls to coincide with Black History month.

The exhibition, which is free to see,  leads with an opening portrait and personal story from Alford Gardner, now aged 93 and one of the few surviving passengers from the original Empire Windrush voyage.

Mr Gardner made a personal appearance at the Fairfield Halls exhibition launch last weekend meeting and talked with visitors along with photographer Jim Grover.

The photo-story, which received widespread acclaim when it was first exhibited last year, will be showcased in the  Arnhem Foyer until January 2020.

Photographed by award-winning Jim Grover, the exhibition comprises of some 60 predominantly black and white photographs and accompanying narratives from many of the individuals featured.

The images are themed into groups of photo-stories that, together, encompass the daily lives of the Windrush generation including; community clubs; customs, dancing, faith, family gatherings and funerals with photos documenting the ‘Nine Night’ – a tradition which marks the passing of a loved one.

The Empire Windrush ship brought one of the first large groups of West Indian settlers from Jamaica to London in 1948. Subsequently, the ‘British Nationality Act’ gave them British citizenship, full rights of entry and settlement in Britain.

Neil Chandler, Venue and Artistic Director of Fairfield Halls comments: “ It’s fitting that this exhibition documenting a highly significant episode in British history will have a four- month residency here among Croydon’s richly diverse community and in particular its Caribbean community.” 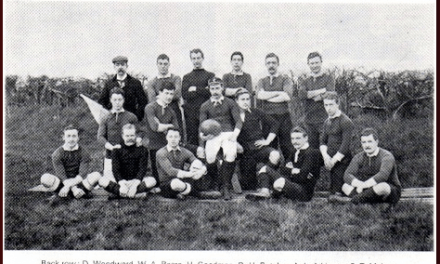 Celebrating hundreds of years of sport, worship and green space 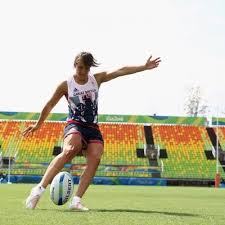 GET BACK IN TO SHAPE 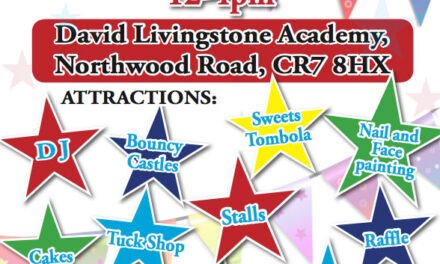