PEACE ANTHEM MADE IN THORNTON HEATH GETS ROYAL APPROVAL 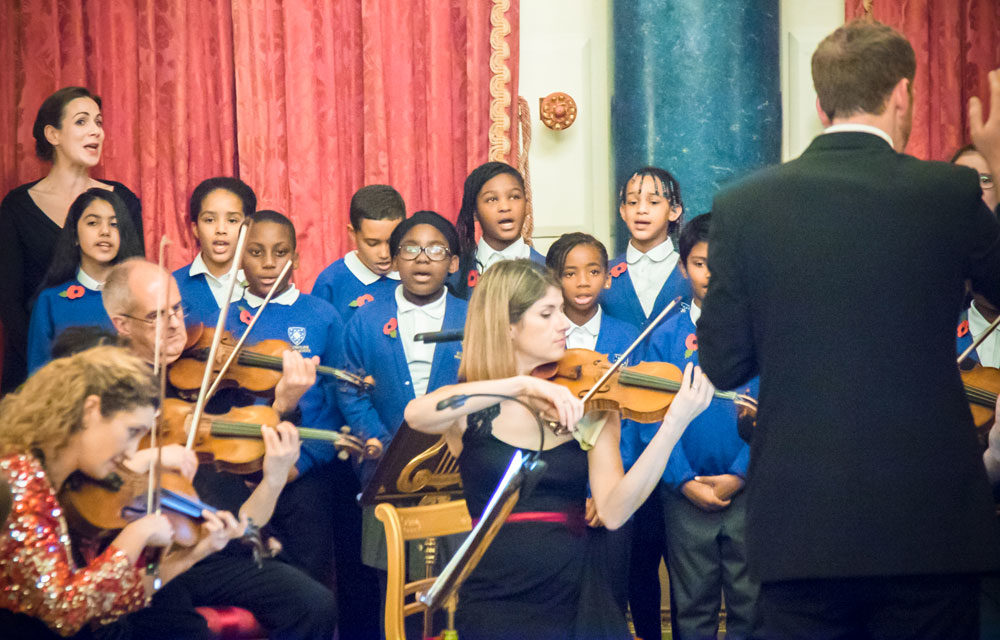 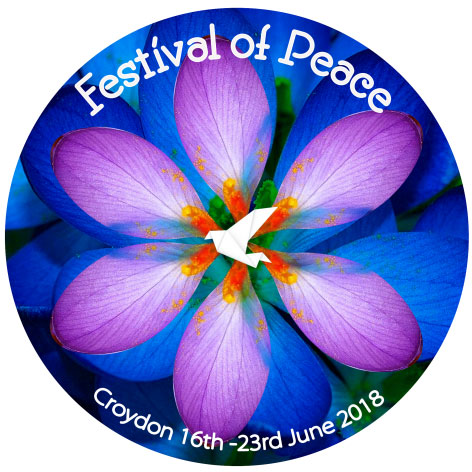 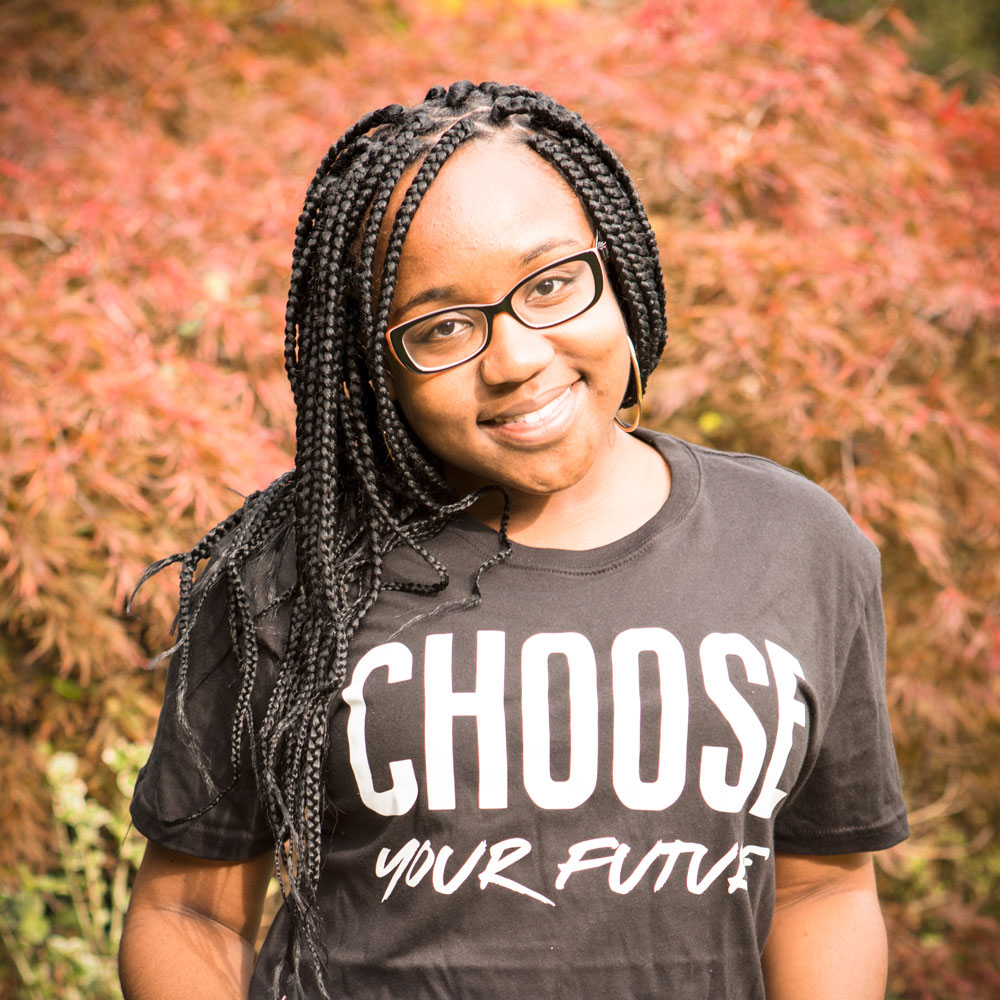 The centrepiece of Croydon’s first Festival of Peace will be a modern-day Anthem sung by children from Thornton Heath with lyrics from local resident and poet Shaniqua Benjamin.

The Anthem For Peace which will be performed by the London Mozart Players’ and Ecclesbourne School Choir  has already received the Royal seal of approval with a première performance at Buckingham Palace in the presence of HRH Prince Edward.

The song specially created by children’s composer Richard Brown to words by Thornton Heath’s Shaniqua has been designed so it can be played, rapped, sung, remixed or sampled by musicians of all abilities, ages, genres and backgrounds.

The  Festival of Peace which will take place from June 16- 23 invites the community to reflect, communicate and celebrate peace through a week-long arts programme.

Julia Desbrulais, Executive Director of LMP who are based in nearby St John the Evangelist, a church in Upper Norwood, said: ‘As Croydon’s resident orchestra, the London Mozart Players are thrilled to be at the heart of this festival, bringing together the community and using the common language of music to express a shared desire for peace.”

The festival launch event will take place within the Summer of Love Festival at Wandle Park on June 16, where players from the LMP and the Ecclesbourne choir will lead everyone in singing the Anthem together for the first time. The finale performance featuring a special dance commission by Anusha Subramanyam and local dance groups will take place within the Festival of Peace and Wellbeing at Park Hill Park on June 23.

Shaniqua said: “Being part of Croydon’s Festival of Peace means a lot to me, especially as their young person’s partner.  We spend much time commemorating wars, but peace is not celebrated enough, which is a shame because peace is beautiful.

“Writing the lyrics for the Anthem for Peace is definitely one of my biggest achievements so far.”

Paula Murray, Creative Director of Croydon Council, said: ‘It is a refreshingly different event to have in the centenary year of the end of the Great War, an event that highlights the importance of peace.”

The Festival has been funded by a successful Spacehive Crowdfunding Campaign supported by the Mayor of London and grants from Arts Council England and Croydon Council.  Festival Director Katie Rose said – “This Festival is only possible because of the generous, collaborative community spirit in Croydon.” 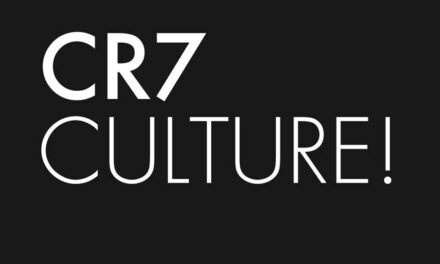 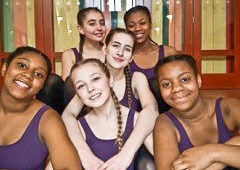 LEARN ALL STYLES OF DANCE 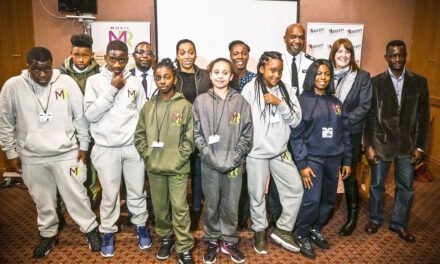 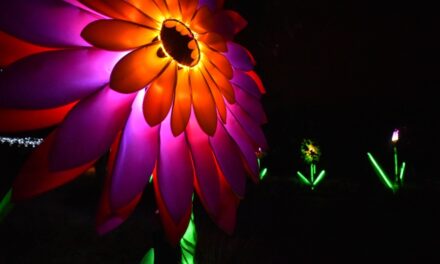