NEW PAINT WASHES OFF IN THE RAIN 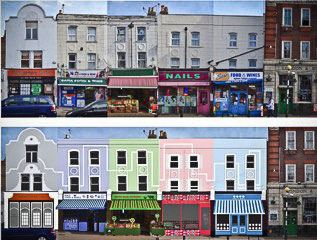 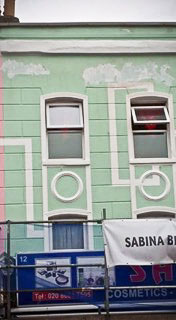 It looked so good with comparisons with the coloured houses in the village of Tobermory – in the popular fictional BBC children’s series Balamory.

So successful were the pastel improvements above the shopfronts on the High Street that you’d hardly have believed it was the same place.

Businesses not included in the original scheme have been desperate to sign up to pay for their premises to undergo the same stunning transformation.

And then the scaffolding came down and it rained and the paint began to wash off the wall prompting speculation that the contractor Cuttle Construction hadn’t prepared the works properly.

Of course this couldn’t  be further from the truth. Cuttle reassured: “We are of the assumption that there may have been a little moisture trapped behind which has now forced its way out. Please rest assured that there was an exterior quality masonry paint used for these decorations. The matter will be rectified in due course.”

The Chronicle tried to get an quote from paint expert  Balamory’s Spencer the Painter but he was too busy climbing up a musical ladder! 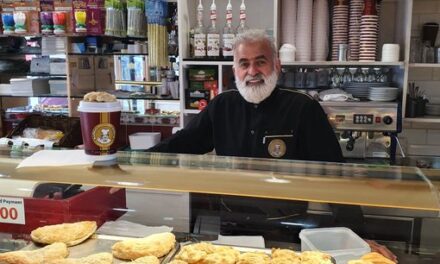 Kindness Comes with a Coffee and a Smile 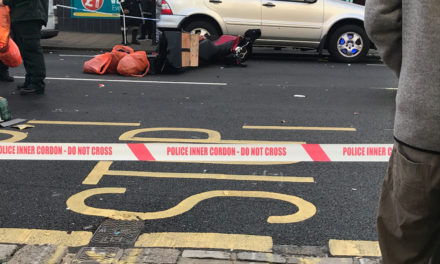 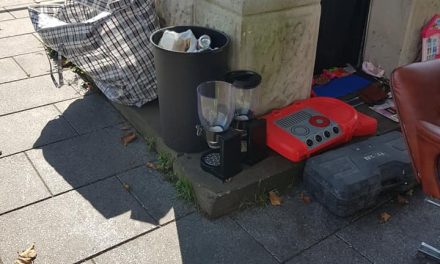