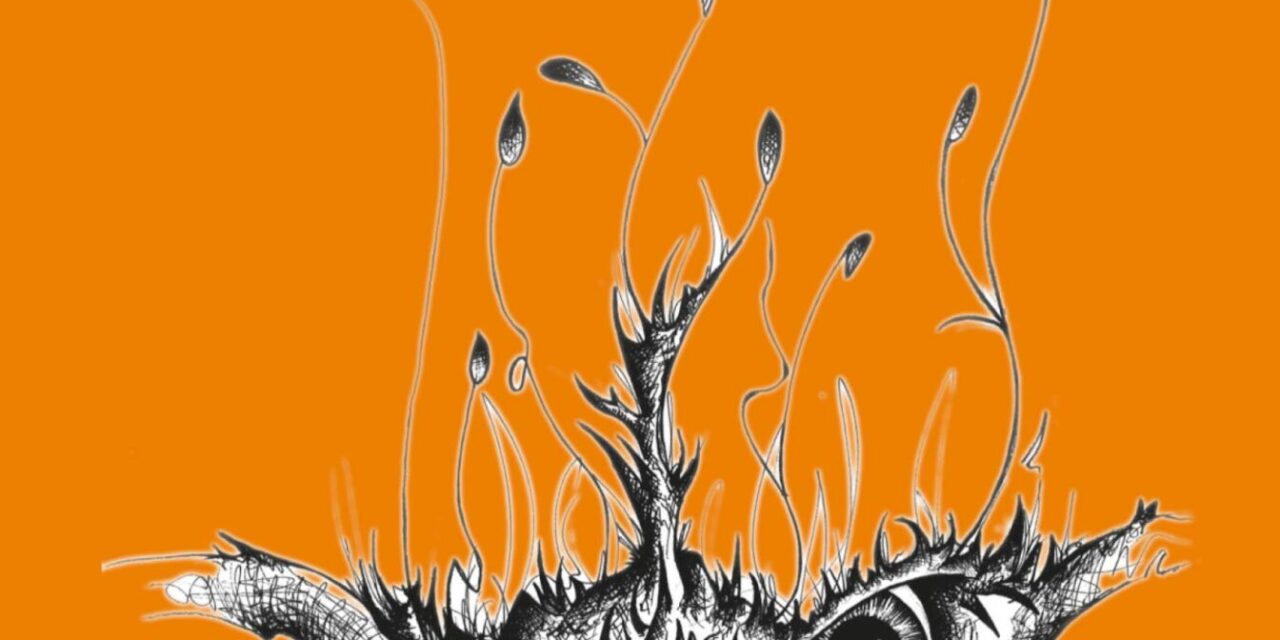 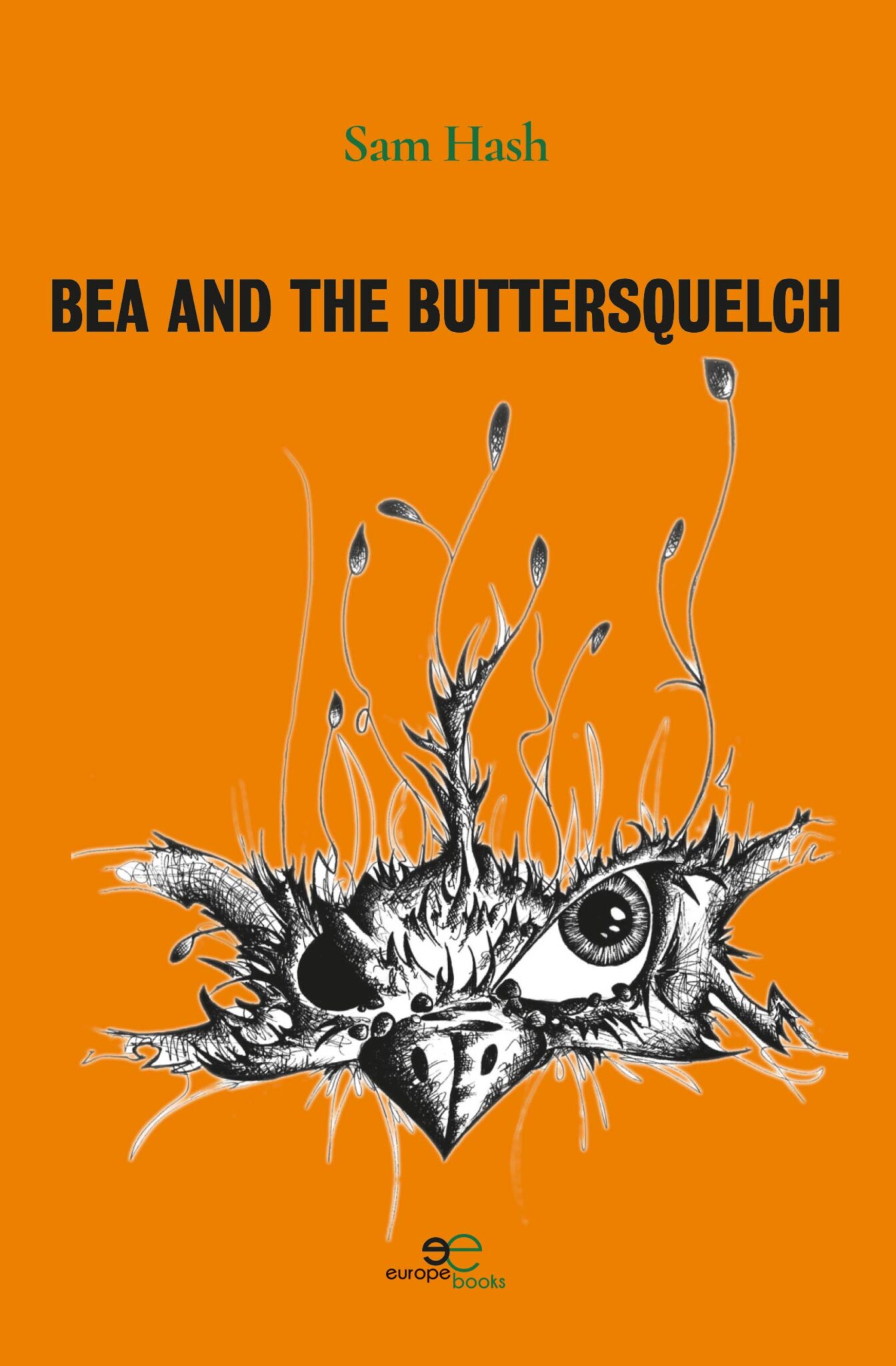 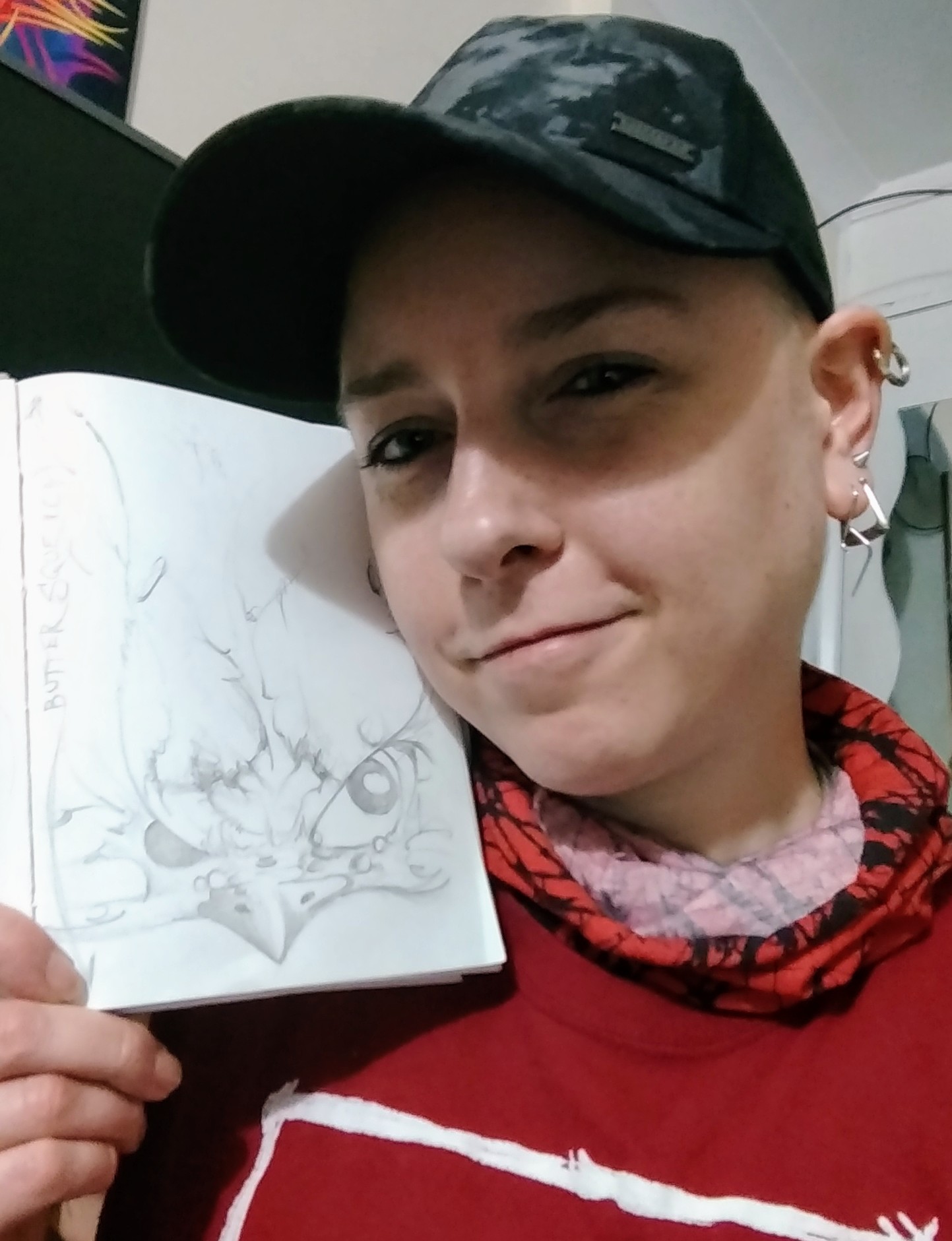 A new book penned by a local author features an imaginary creature called the Buttersquelch who befriends an eight-year-old girl.

Bea and the Buttersquelch is the first book of Sam Hash, from Thornton Heath and: “It’s a story about friendship, imagination, playing outside, and laughing. It is also about sleeping well, eating well and about not being scared of the dark”.

Sam, who completed a Fine Art BA at Middlesex University has always loved reading and writing.

She had incorporated lettering and words into her artwork and tattoo designs doing a a variety of jobs to pay the bills while continuing to practice her art.

Bea who meets the Buttersquelch called Boil in her garden and after sharing a sandwich in Bea’s Grandad’s shed, they get sucked down the back of an old armchair, which turns out to be a portal.

The illustrated book follows the pair as they arrive in Boils’ world, populated by Inklebinks and Megabinksadn and their adventure begins.

To celebrate publication of the book Sam had a design of the the Buttersquelch tattooed on her arm!

She said: “I got the idea from a doodle I did last summer and I called it a Buttersquelch, it looked a bit like a bird mixed with a squashed lump of butter, do thats what I called him.

“Later in the year for Xmas I got a set of spiky steampunk goggles for my goddaughter, who has a lot of red curly hair.

“A couple of days after I was lying in bed ready to fall asleep I had the idea for a line…., ‘Bea stared at the Buttersquelch and the Buttersquelch stared straight back”… And I thought, Hang on a sec, that’s an opening line to a story…

“Then I just carried on writing. I had no plan, so even half way through I had no idea how it would end, I just knew that it made me laugh, and I mean really laugh a lot, so carried on.
Then I added a few more illustrations and sent it off.

“Now I’m here, with a book, talking to you! It’s very exciting and I just want everyone that reads it to find it as funny as I do.

“It is a sweet story about friendship, bit being scared of things that are new, eating and sleeping a lot, and about having a good sense if energy.” 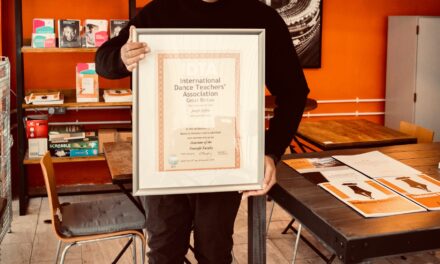 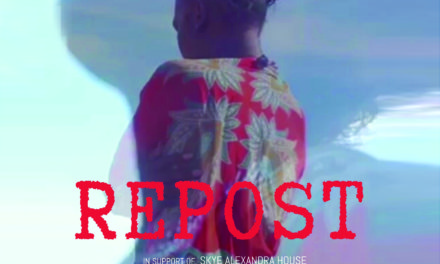 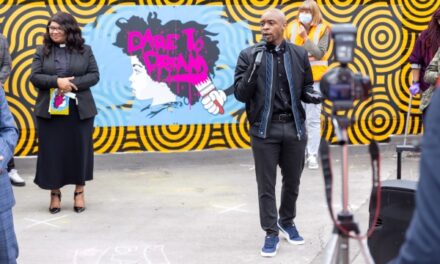