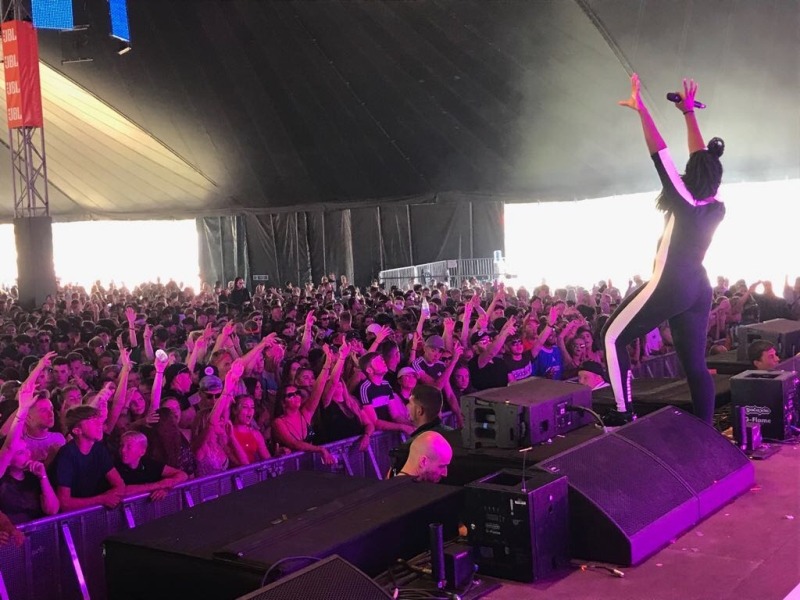 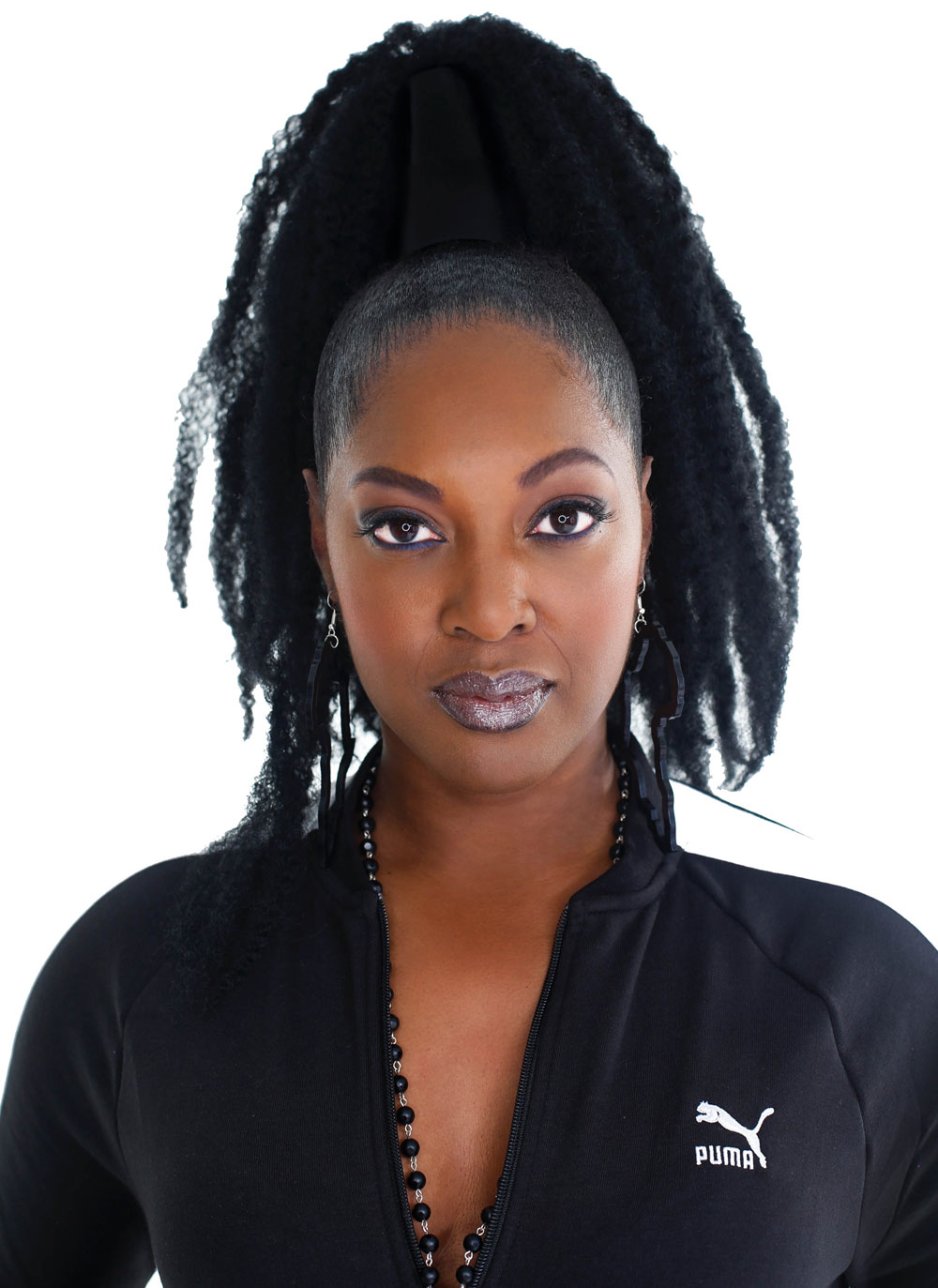 Stush is one of the pioneers of UK underground music, having broken through with Dollar Sign then having a UK top ten hit with Groove Armada.

A resident of Thornton Heath for 25 years, Stush has released her first single from her forthcoming EP entitled ‘RDM’ called Ah Me Dat’ a high energy track in which she describes doing things her own way.

With her root’s firmly embedded in Jamaica, she first embraced her love of music through the old school classics of Garnet Silk, Sizzla and the legendary Bob Marley. Growing up her parents taught her to appreciate and understand the importance of her culture and it was by reading the history books and appreciating her father’s vinyl collection that this became possible.

Shortly after graduating from the BRIT School, Stush recorded her classic dance floor anthem ‘Dollar Sign’ in 2001 followed by in 2007,  a Top 10 single ‘Get Down’ alongside Groove Armada, which resulted in a three-year world tour incorporating New Zealand, Australia, Japan, USA and South Africa.

‘Get Down’ became a firm festival favourite with performances at Glastonbury and Stush followers included American Rapper 50 cent who described Stush as his favourite UK Rapper  when he appeared on Tim Westwood’s Radio 1 Show.

More recently she has collaborated with LA producer Falcons ‘Flame’   which was picked up and used on HBO comedy Insecure. After a long time fulfilling obligations or doing things for others, Stush says it was time for her to do her own thing.

Her latest track is the announcement says Stush of her own vibe and supporters can look forward to the rest of the EP following suit. 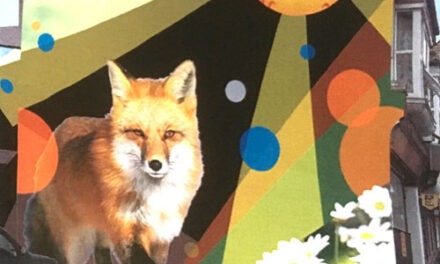 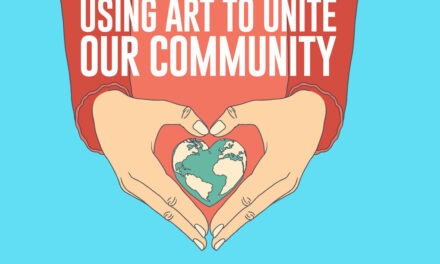 USING ART TO UNITE OUR COMMUNITY 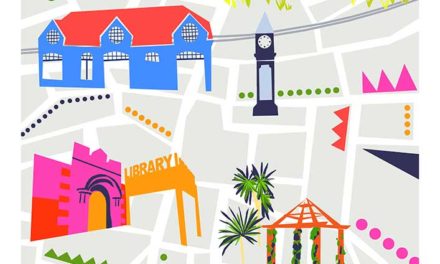 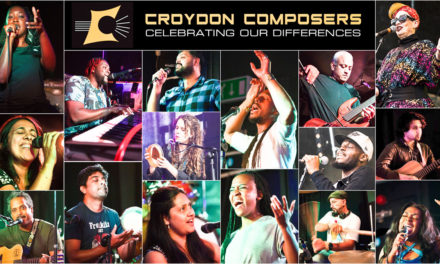 MUSICIANS PICKED FROM HUNDREDS OF HOPEFULS