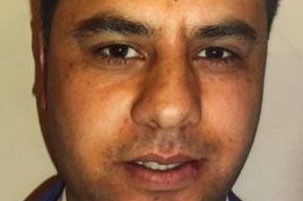 Police are searching for a missing killer who was convicted of strangling a man before trying to break into Buckingham Palace.

Police have combed through hours of CCTV footage and established Ghodratollah Barani, boarded a 109 bus near Thornton Heath pond to Norbury at 10pm on the night he disappeared.

The 31-year-old, went missing last week from a Croydon facility where he was being treated for a psychotic disorder.

One man on Twitter reported seeing ‘a similar looking’ man begging on Woodville Road, in Thornton Heath, yesterday (Thurs) and has reported it to police.

Barani, was convicted of manslaughter on the grounds of diminished responsibility in March 2013 after killing homeless man Mark Morrison, 46, at Marble Arch  in June the previous year.

An Old Bailey judge ruled Barani should be detained indefinitely after the court was told he heard voices telling him he must kill someone to become the king of England.

Scotland Yard warned on Friday that Barani, who disappeared without his medication, “could act in an unpredictable manner” and officers were extremely concerned for his welfare.

He was last seen at 6pm on May 11 at his care home in South Park Hill Road, where he has lived since November 2015.

Detective Chief Inspector Richard McDonagh, of Croydon CID, said: “He has been receiving treatment since his conviction and his care providers have indicated that despite his conviction his current state of mind leads them to believe that he could be a danger to himself.

“It is important that Ghodratollah is found as we need to ensure his safety. Those caring for him have suggested that with the care and treatment he has been receiving over the years, he is not currently in the same place as he was when he committed the offence, but we cannot be complacent.”

He added: “We do not want the public to be alarmed but we do want them to be vigilant, if you think you have seen Ghodratollah at any point over the last week or have any information as to his whereabouts then please do get in contact.”

His carers said the risk of him harming himself would increase the longer her went without medication.

The judge who detained Barani in 2013 said he was satisfied he had undiagnosed schizophrenia and criticised doctors who had not diagnosed it,

He was twice turned away from hospital by medics who thought the Iranian was faking illness to further his asylum application.

The BBC reported that one one occasion he was turned away from St Thomas’s Hospital A&E despite telling doctors he had thought of killing someone so he could be become king.

He was arrested eight days later when he spoke to police and soldiers in Horse Guards Parade.

The Met today said anyone who sees Barani should not approach him but call 999 immediately.

He was described as 5ft 6ins tall, with a medium build and a broad face. He was last seen wearing blue jeans and a green hooded top.

He is known to spend time in Croydon, Bromley and central London areas, and has previously lived in Sheffield.

Anyone with information on his whereabouts can call police in Croydon via 101 or tweet @MetCC. 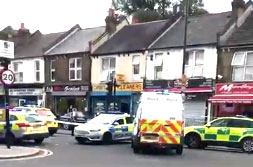 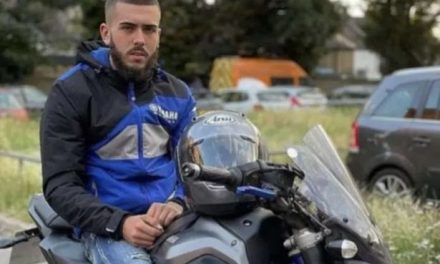 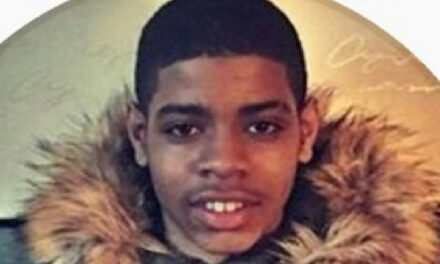 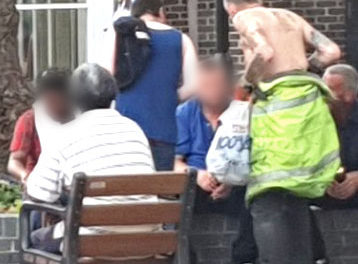