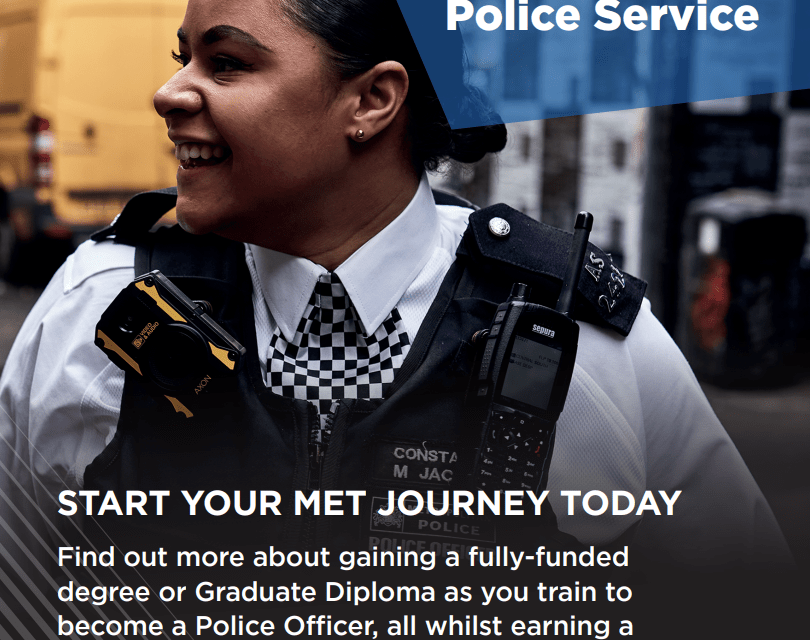 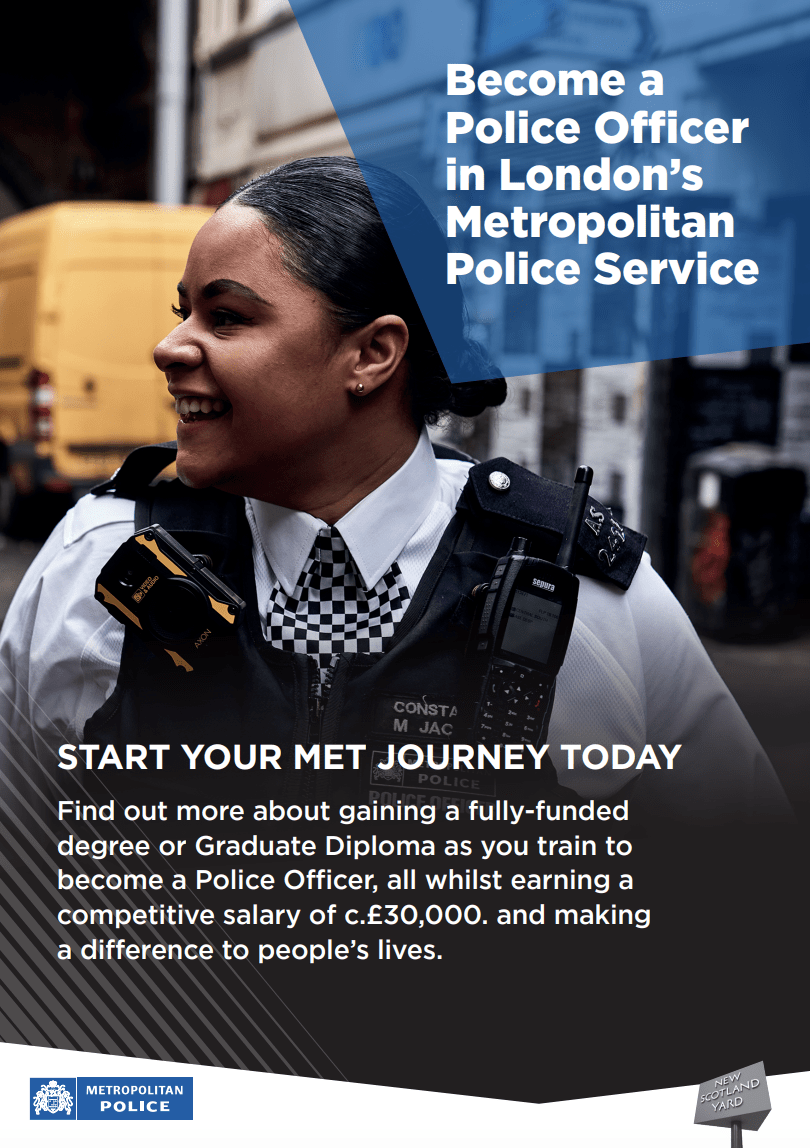 A RECRUITMENT drive across London to get more women and people of colour to join the police force is being launched in Thornton Heath this month.

It comes at a time when the Met is under intense scrutiny after the conviction of former firearms officer Wayne Couzens for the murder, kidnap and rape of Sarah Everard.

The Met is also under pressure to become more representative of London and has a target that half of the Met’s officers should be from a Black, Asian or minority background by 2022.

The campaign is being led by Chief Superintendent Jeff Boothe who speaking at the Croydon Safer Neighbourhood Board said only 15 per cent of the police were BAM, whereas the population of BAM people in London was 45 per cent.

In Thornton Heath, the number is even greater with over 36 per cent Black and 25 per cent Asian along with one of the largest Afro Caribbean populations in the country.

Chief Superintendent Boothe said he was looking to involve local communities to get the message across explaining that recruits could also work towards a degree as part of the training given to them.

The fully funded degree or graduate diploma provides a competitive salary of circa £30,000 while you train.

The senior officer also advised that the Met were implementing policy and procedures to ensure these new recruits were welcomed and looked after, so each would have a mentor assigned to them that they could rely on.

They were also holding exit reviews if people left to establish the reason why they were leaving, so they could change policy if needed.

The first recruitment event will take place in Thornton Heath between 21 to 24 October by the clock tower next to Tesco from 10.00am to 8.00pm 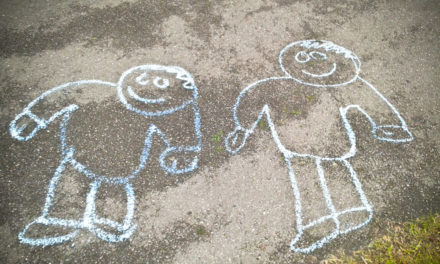 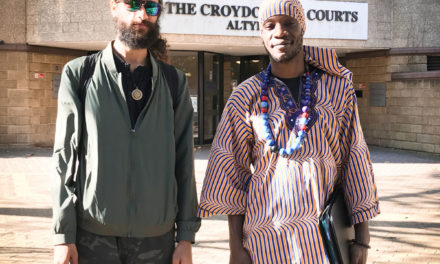 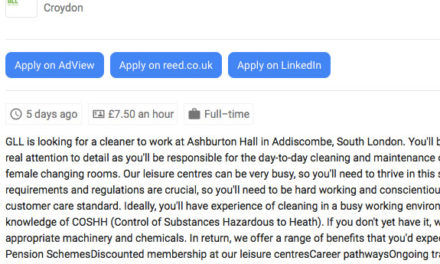