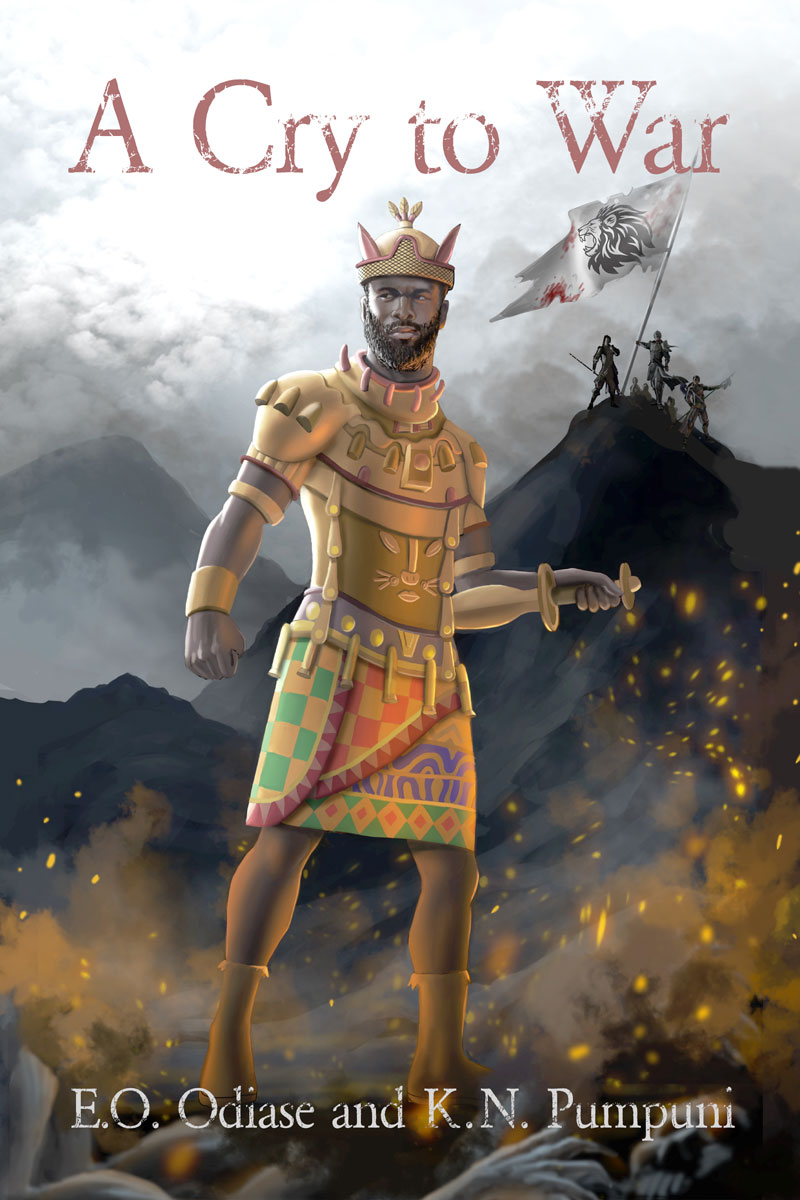 Local authors have written a trilogy  set in thirteenth-century West Africa which dramatises the conflicts, politics and triumphs of a number of West African Kingdoms.

The fictional tale Cry to War which tells the tail of the Last Warrior King has been written by Nosa Odiase from Thornton Heath and Karen Pumpuni from Streatham.

The story stretches across countries, seas and continents, showing the great variation in language, customs and traditions between tribes.

The story is set in an era of peace, where King Ewuare remains conflicted, torn between opening closed wounds or allowing his reign of peace and prosperity to continue.

As the King tries to resolve his moral conflict, the gods have a different agenda. Sinister and supernatural forces amass on the summit of the Agbon mountains, conjuring a deadly plan. A place where no man dare stray, where the wind bites cold and the forest stays forever frozen.

Within, lies a tale of Kings and Queens, warriors and commoners, slaves and sorcerers, and the consequences of their hurried actions.

Nosa and Karen said they were inspired to write the book because: “Growing up, we were taught colonial and post-colonial African history. It is rare to hear of African history, tales, or traditions before slavery. This crucial part of African history was largely destroyed, stolen or skewed.

“This lack of information pushed us to uncover a wider truth about our Ghanaian and Nigerian cultures. For a few years now, we have visited a number of museums, showing a variety of ancient artefacts, such as the Benin Bronzes. This combined with extensive research, both in-person and online has allowed us to paint a picture of the lives of our West African ancestors.”

The book will be released on October  18 and will be available on Amazon. Facebook page: A Cry to War – West African Novel 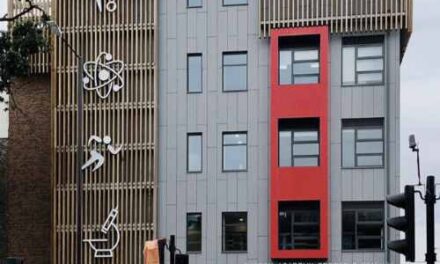 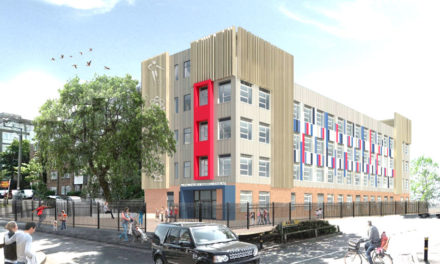 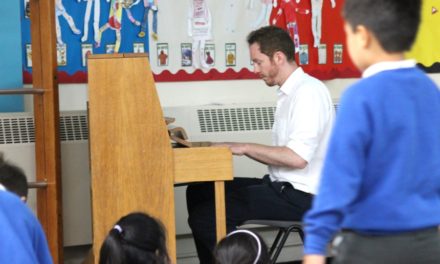