GET A LIMITED EDITION POSTCARD OF MURALS 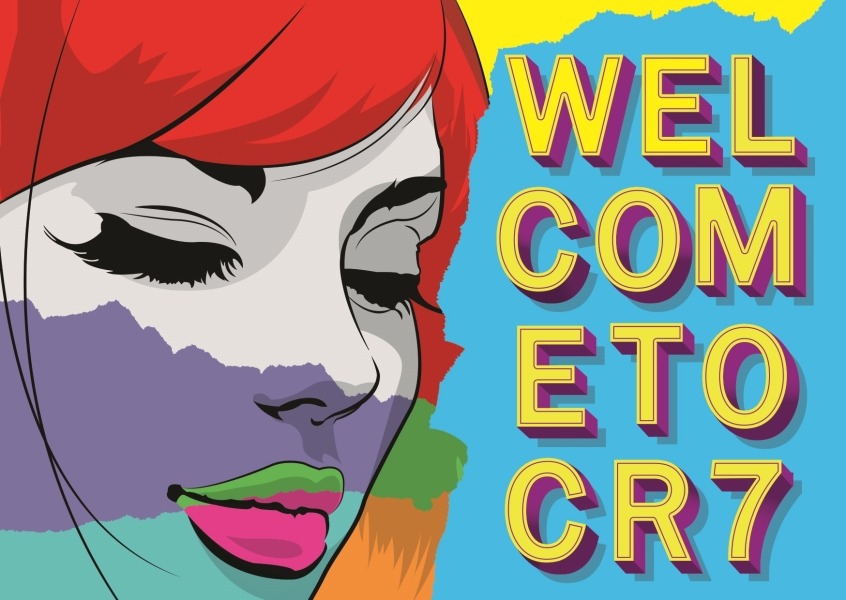 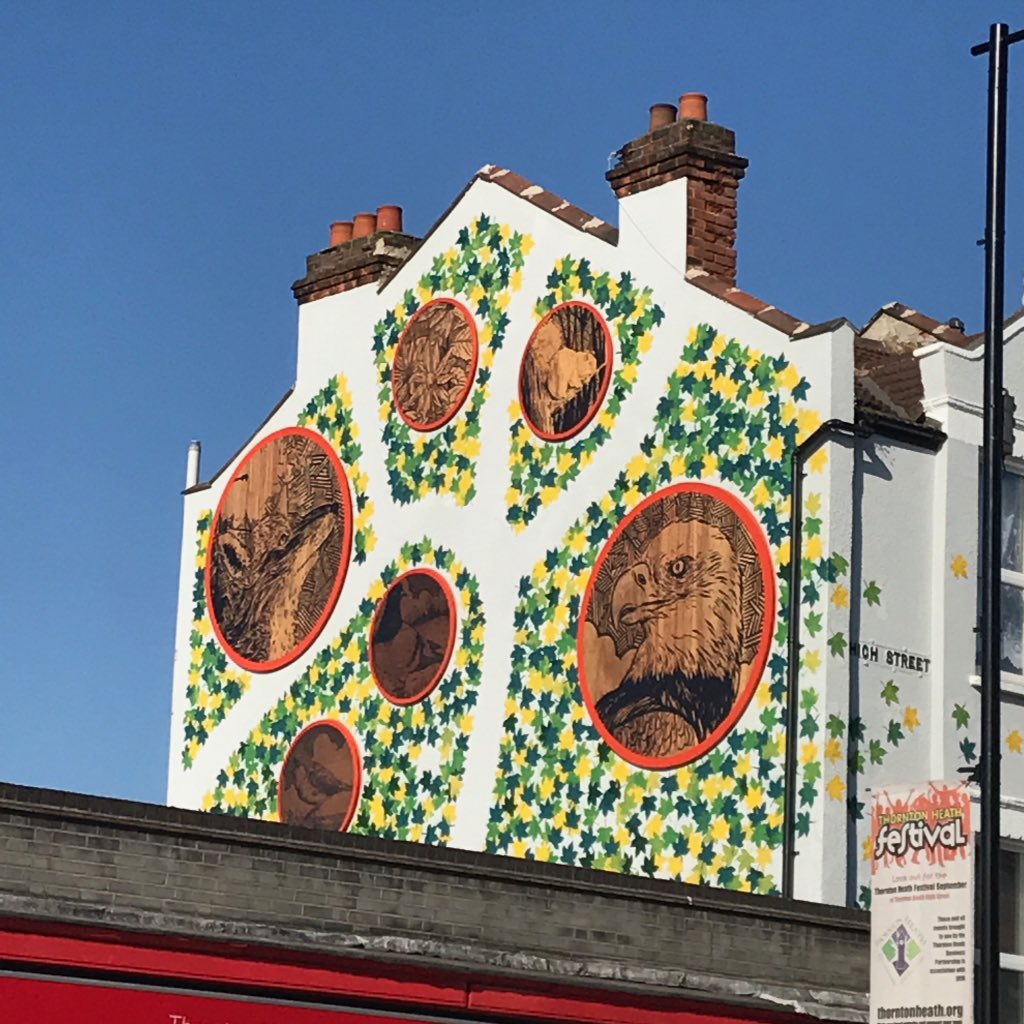 A series of limited edition postcards depicting all five murals appearing on flank walls along the High Street will be available at the festival.

The artwork for the murals has been produced by Bareface, Mat Pringle, Ben Connor, Philip Dennis and the Snapshot Collective.

The artists were selected as part of the regeneration and shopfront improvements and the postcards have been produced by the council as part of this project.

A limited print run of 300 so 50 per mural artist will be available for FREE at the Thornton Heath Community Action Team stall which is situated at 28 High Street. The idea is that local residents will have a keepsake to take away to remember the murals by.

The postcards feature the mural on the front and a description on the back.

Bareface’s mural will feature on the United Mobile flank wall at 19 High Street.

What artist Bareface says: “I hope to add a bit of Pop, and splash of colour, to the area. But most important of all, I want to be a glimmer of hope to the kids who may feel disadvantaged because they are seen as a minority in socie es eyes; that you can make something of yourself here in Thornton Heath and make a difference.”

Mat Pringles nature mural features on the flank wall at Godwins cafe which was Fast Eddys.

What creator Mat Pringle says: “Community desire to see more and to celebrate nature in the area is the central theme of my mural. 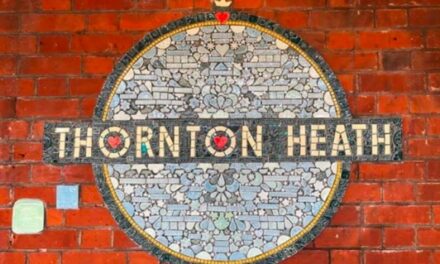 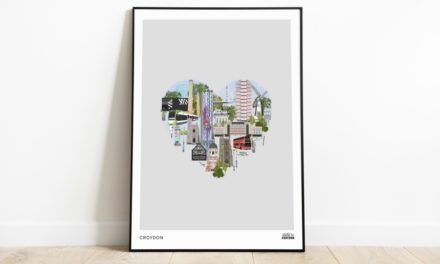 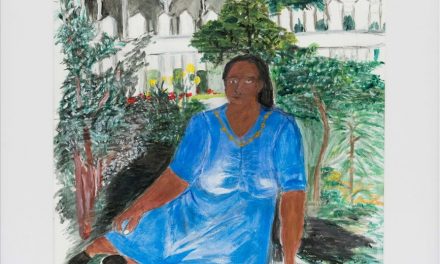