LIFE ON THE BATTLEFIELDS TOLD BY OUR FLORA SANDES 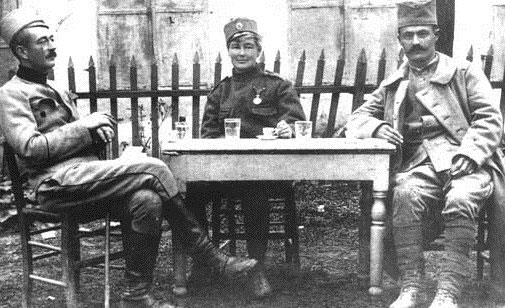 Here we reveal an amazing insight in to life on the battlefields for Flora Sandes – the only British woman to serve as a combat soldier in the First World War.

Flora, from Thornton Heath, who was wounded fighting as a sergeant with the Serbian army in 1916, was awarded the country’s highest honour for bravery  and went on to become a national hero.

Here are excerpts of a letter written home to a relative by Flora which was originally featured in the Croydon Advertiser on August 11, 1917 and was kindly provided to The Chronicle by the Museum of Croydon.

Sergeant-Major Flora Sandes, the writer of ‘An English Woman Sergeant in the Servian (sic) Army,’ who has been in Servia (sic) working in the hospitals and with the army for nearly three years has sent an interesting letter, to a relative at home.

“I arrived at my destination a few days ago, and am now in the 1st Company (same battalion) instead of the 4th. We relieved a Russian Division who were here all the winter, and they built fine little stone and mud huts in the side of a hill. Mine is a palatial edifice, about 6-ft, by 6-ft; with a lone bed…..and a stone seat and doorway, minus door.

“We also have our meals in it, the five officers of my company and myself, as it is the biggest.

“The trenches are only a stone’s throw back, and we go to them at dusk and come out again at dawn. There is no fighting at present only artillery. This is more like the French warfare and the first time we have had real trenches. We sit up all night and sleep half the day.

“Last night we (two officers and myself) did a little promenade further down to see if the barbed wire was quite well. There was a bright moon, and it is sort of eerie once you get out of the shelter of the trenches and wander down through a cornfield towards the Bulgars

“I get letters and parcels all right. Of course, these men get nothing at all; most of them haven’t had a parcel or letter from home for nearly three years, and don’t know now what has happened to their families.

“There are 120 men in the company, and if anyone would send me any parcels I’d distribute them, or money to buy things. I had 00f, given me by the people in a hotel near Tunis, where I went when I left hospital. I’m going to spend it on sugar for some of them; it’s not in our rations, and is very dear.

“This country is the most infernal country, bar none. Freezing cold and knee deep in mud and snow in winter, scorching in summer, and in most places (the places where the lot of the lonely soldier is chiefly cast) heart breaking steep hills, where we are perpetually on the move, covered with nothing but stones that cut your feet to pieces, without a scarp of shade, and frequently without water reeking with the worst kind of malaria (not in the hill much though) and swarming with flies, mosquitoes and every creeping thing.

“Of course there are fertile valleys and villages (mostly in ruins now). but we never spend our days there. Throw in an unlimited supply of shells from aeroplanes, machine guns, trench mortars, bombs and rifle fire and an army who makes a practice of dropping bombs on the Red Cross whenever they see it , and who first mutilate and then cut their prisoners throats and you have a really top-hole little corner of the earth!” 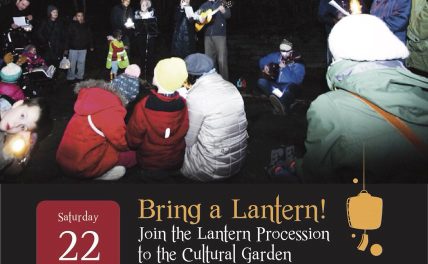 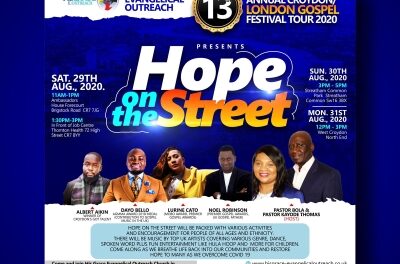 Gospel comes to the streets of Thornton Heath 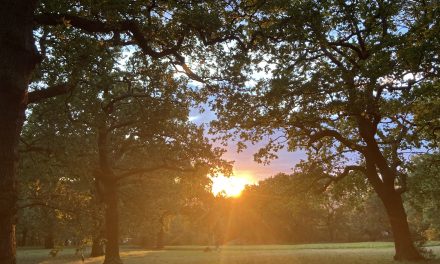 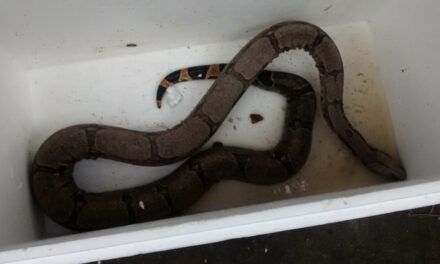