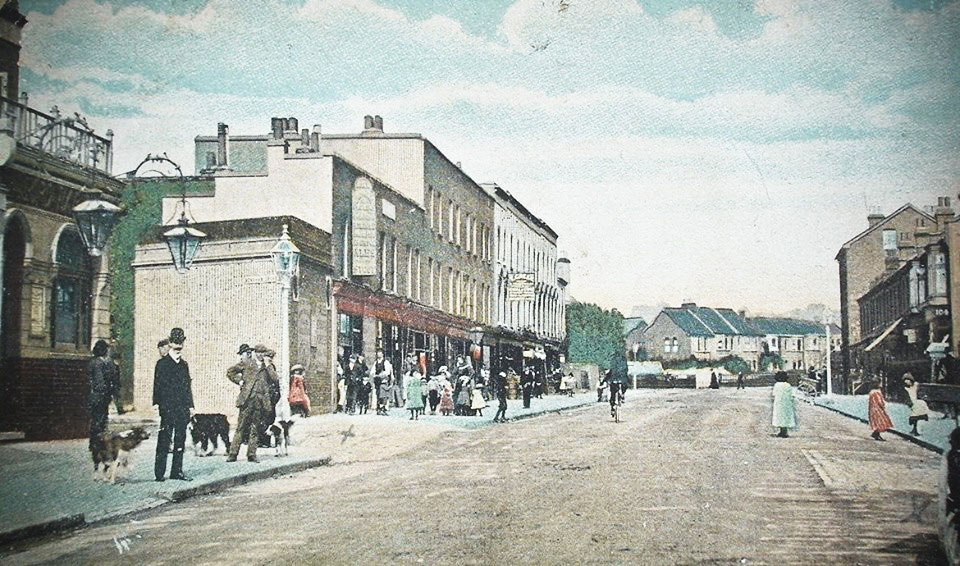 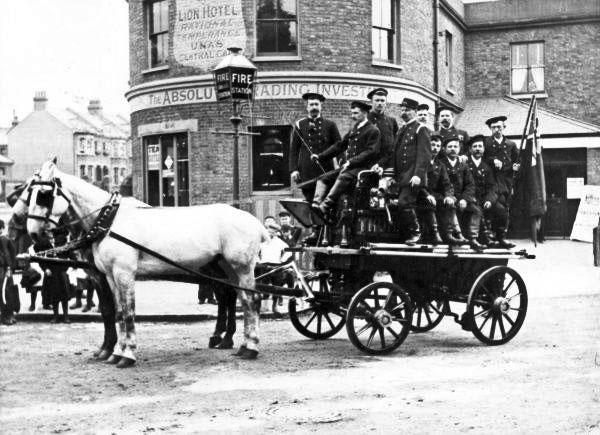 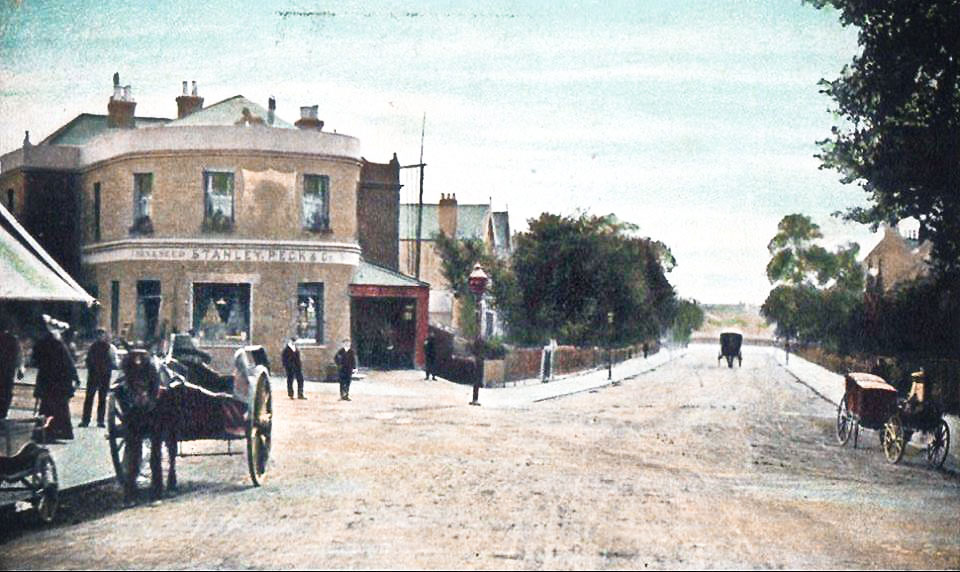 A fascinating insight in to life in Thornton Heath in the 19th century has been revealed in a series of letters.

Penned by Richard Gowlland they are part of a collection of correspondence exchanged during 1874 to 1883 and feature on a family tree web site.

Mr Gowlland was living at 2 The Cedars on Parchmore Road with his wife Jessie and wrote the letters to his sister Celia, who he fondly refers to as Birdie, and was living in Australia.

The Chronicle found the letters after Robert Methvan, who now lives in Perth, Australia but was a resident of Thornton Heath, posted some of his collection of vintage photos on Facebook asking locals to guess the location.

This picture  is of Beulah Road circa 1905  and shows the Lord Napier public house.

The letters paint a vivid picture of Richard’s courtship and marriage to Jessica Lake and the birth and childhood of their six children as well as providing an account of their time in Thornton Heath and the lifestyles of its inhabitants. The house where they lived unfortunately no longer exists.

In one excerpt Richard writes: “We have made friends with the Parson and his wife – they are commonish people. There seems indeed to be a great dearth of decent people about us – we couldn’t have hit upon a more barren neighbourhood than this in this respect.

“ The houses all about us are very small or very large. The small people, who are about as rich as ourselves, are tradespeople. The rich folk will not of course look at people who live in such a small house. I am very proud of our small house; it is very pretty and much admired by everyone.”

According to family legend Richard had been the Private Secretary to the Secretary to the Viceroy of India at the India Office in Whitehall. By 1875 when living in Thornton Heath he was working at the Office of Public Building and Works in Whitehall ho rose to be deputy head of his department before his early death at just 41.

In another written in May 1876: “We have finally got into summer and very delightful it is.   All the trees are out, the fields covered with buttercups and daisies more than I have ever seen, I think – this is a wonderfully pretty neighbourhood in the summer.

“Today I left the train at Streatham Hill, the station before ours, and walked through the most delightful lane home, the air heavy with the perfume of the may.  Last night from our windows we could hear the nightingale.”

The letters are on the Gowlland family website which is dedicated to Geoffrey Gowland who compiled the family tree and we would appreciate the family allowing The Chronicle to quote from them. 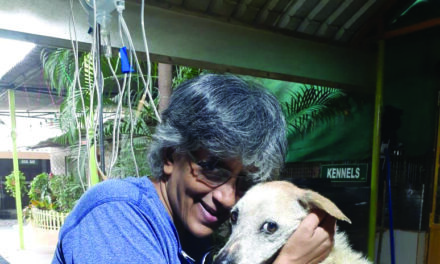 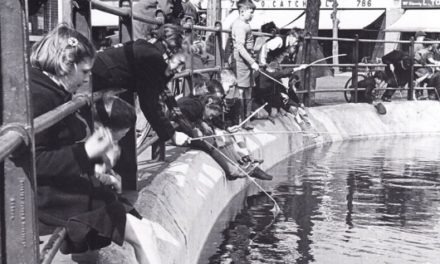