LEST WE FORGET: REMEMBERING THE FALLEN 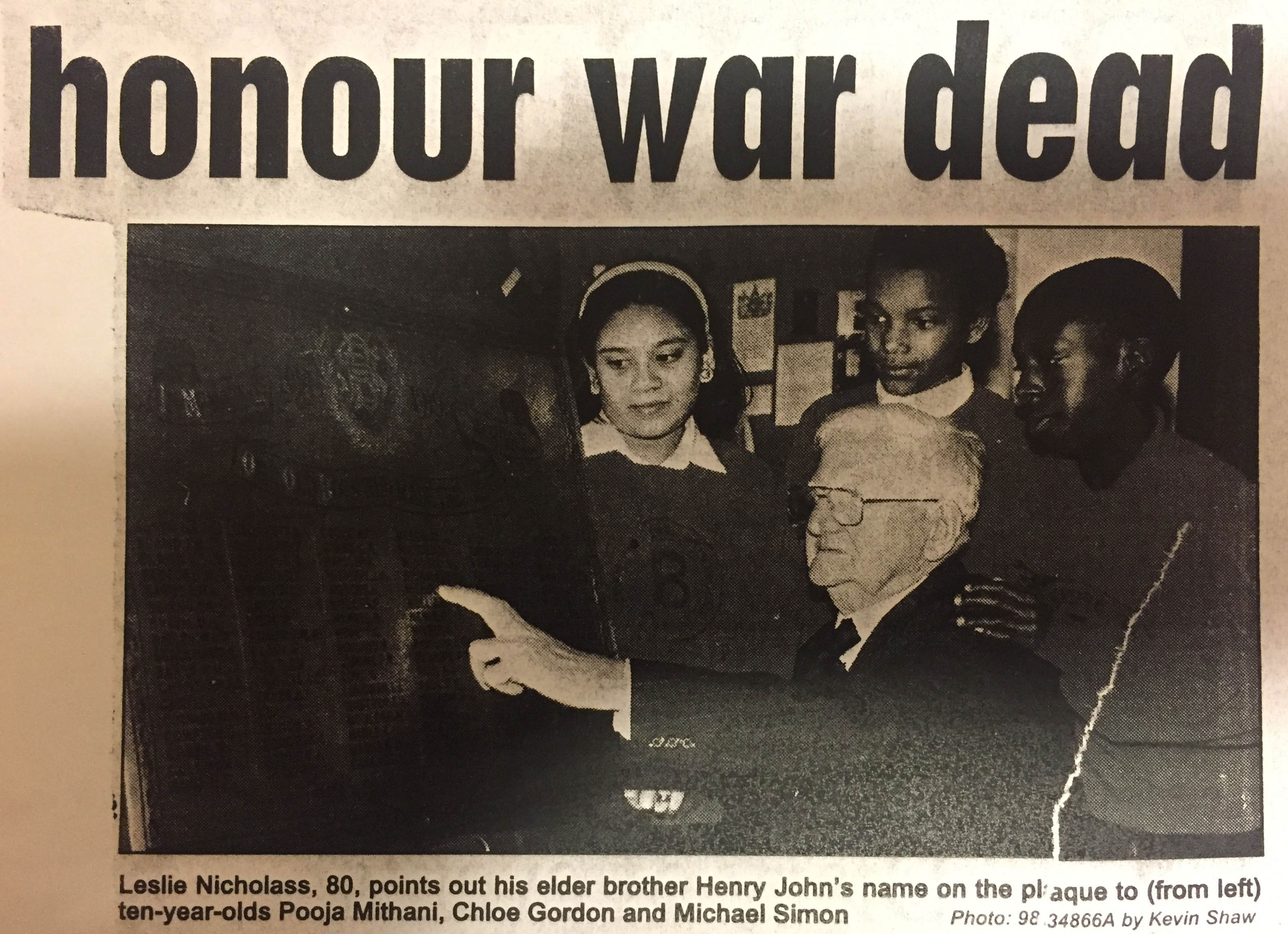 A hundred year’s ago the son of a grocer was killed in battle in the First World War.

St Paul’s Church will be one of many churches remembering this month men such as Henry John Nicholass one of 139 men who sacrificed their lives in The Great War.

Henry who was born in Thornton Heath,  one of 16 children, went to school at Beulah School and left to join the Royal Field Artillery C Batttery of the 52nd Brigade seeing action in France and Flanders. He was killed on August 8, 1917.

In those days Beulah Junior School was called Beulah Road School for Boys – the infants being a girls school.  If you go to the school you will see a WW1 Memorial with Henry’s name and 14 others from the parish in the school’s main corridor.

The war memorial went missing very early on, after it was commissioned and was even reported as being lost in the book: At the Going Down of the Sun.  However, in 1998 the then Headmaster, John Williams, found a piece of dirty, rusty metal in a pile of rubbish in the back yard.  It turned out to be the memorial.

It was cleaned up and rededicated by the grandson of Lord Kitchener 80 year’s after the war on the November 20, 1998.  Also in attendance that day was a man called Leslie Nicholass (pictured)– himself 80 – who was born just after the war in November 1918, a brother to Henry John who he never met and went on to serve in WWII world war in Africa and Sicily.

St Paul’s has a Memorial erected in the memory of the Fallen and the names of those from the parish are kept in beautifully gilded Book of Remembrance which is available for visitors to see.

In 2014 St Paul’s held a service commemorating the 100 years since the start of the First World War.

Lay preacher Gill Borthwick, said: “I thought it would be good to find out some information about some of these men so they did not become just statistics.   I found out details on hundred of those listed and will continue to find out more before the 100 years of the  WW1 finishing in 2018 when again we would like to make it a grand occasion and celebration.”

All areas of armed forces are represented on the roll, including two musicians. Some were killed in action, or died from their wounds, while others died from illnesses. They also ranged in ages from just 17 to 40 with some going straight into the forces from school, where as  others had jobs.

If you would like to visit the memorial or see the book; pop in to the church  between 9am to 4pm.

The Rememberance Service is on Sunday November 12 at 10.30am. 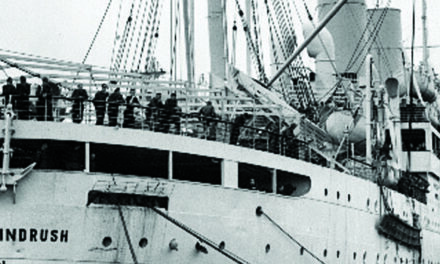 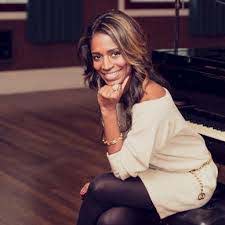