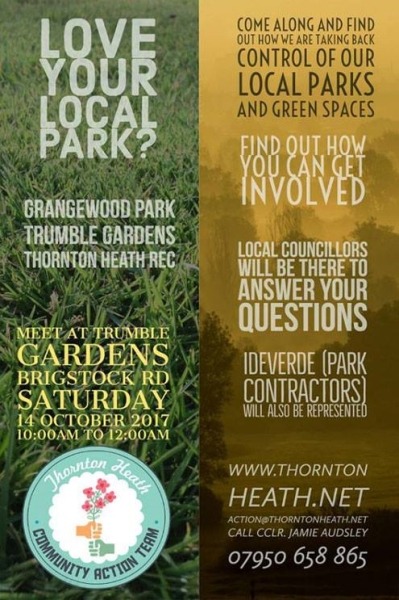 The council’s park’s contractor idverde  will come under the spotlight at the next Thornton Heath Parks Action Team meeting.

Residents are being invited to come along and find out how they can get involved in taking back control of their local parks and green spaces. Local councillors and Timothy Godfrey, cabinet lead on parks, will be there to answer  questions on Saturday October 14, 10am to midday in Trumble Gardens.

Also present will be a representative from  idverde, the company which purchased Croydon’s parks contractor Quadron last year.

Idverde is presently being fined at a rate of £15,000 a month for grounds maintenance failings because it has been unable to fulfil simple tasks such as litter collection and cutting the grass on time.

The council is facing renewed calls to trigger an early release clause from the contract and have already issued idverde  with a formal notice to improve. The contract doesn’t end until 2019 and may prove too costly and difficult to sever. 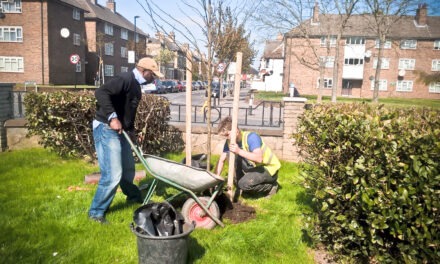 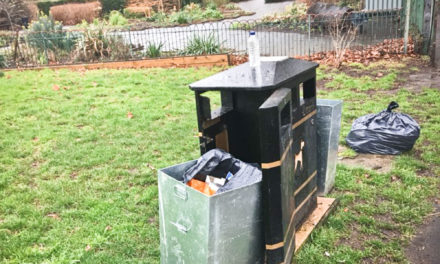 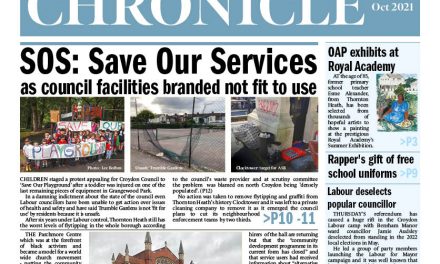