Hunt for man captured on CCTV 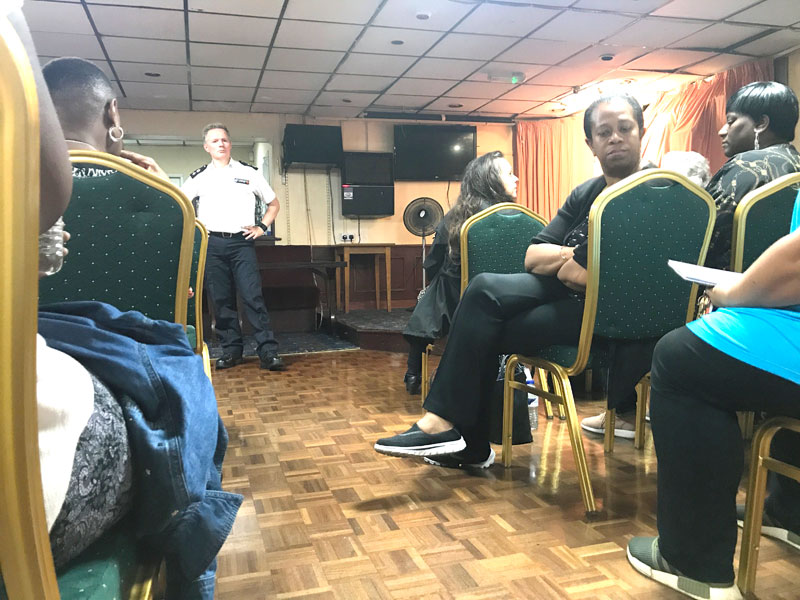 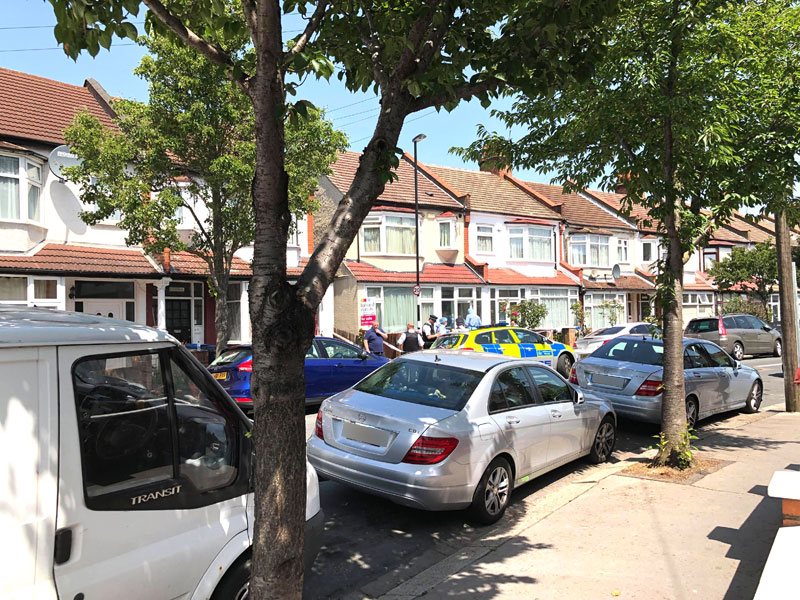 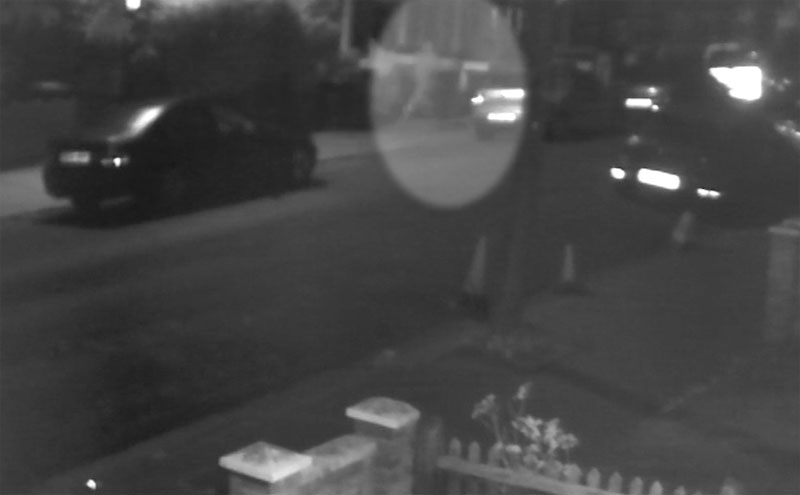 Croydon’s top cop called an emergency community safety meeting to  reassure residents and to make a direct appeal to help catch the man who killed a pregnant woman and her baby.

Police have been unable to rule out that the attack was random but borough commander Dave Stringer  (pictured) said homicide detectives had trawled through similar offences across London where heavily pregnant women had been attacked and found no links. He said in similar cases the attacker had been known to the victim.

He added: “I absolutely understand if were able to say the victim and suspect were known to each other the  level of fear and concern would obviously go down completely,” but he added it would be ‘irresponsible’’ as officers at this stage of the investigation could not ’rule out’ that it was a stranger attack.

At meeting called on Friday (July 5) and held at the Selhurst Railway Club, he  said there were additional patrols in the area  in addition to already high levels of stop and search. He  assured the community that incidents of this nature were ‘very rare’ and that homicide officers were working day and night to get the evidence to catch the killer.

He added that the vast majority of homicides result in a court convictions.

There have been two arrests of men known to Kelly Mary. A 37-year-old man arrested on suspicion of murder has been released with no further action, while a 29-year-old man held over the same offence was bailed until a date in August.

This man (pictured) was seen walking towards Kelly’s address at around 3:15am on 29 June. Just over 10 minutes later, the same male can be seen running back along Raymead Avenue (pictured on the morning after the crime), away from Kelly’s address, toward Colliers Water Lane.

Police were called by London Ambulance Service (LAS) at 3.30am to reports of a woman in cardiac arrest

In the early hours of Saturday  (July 6) between 2am to 4am on the anniversary  officers did a witness appeal to locate and jog memories of people who may have been in the area  at the time of the murder on Saturday June 29. He urged the community to share CCTV images of the individual who is of ’real interest’ to the police.

He said it was likely: “They are going to know the area, be in the area for some reason i.e: they either live here or used to live here or have got family connections.

“ The reason why I called the meeting tonight is to try and generate some of that wider activity in sharing the CCTV clip so we have more chance of bringing justice to that family.  It may well be information people don’t think is that important but may be the breakthrough.

“Do you know someone who wears clothes like that ? Runs like that? Who you should have been out with on Friday evening but wasn’t there? We would rather have 100 names that don’t come to anything than six months down line something coming out.”

He said local officers were working with the homicide team to speed up process of collecting CCTV not just of the immediate hours before and after but also looking at wider CCTV for suspicious activity leading up to the attack.

He said it wasn’t just CCTV from houses and shops that officers needed but vehicle  dash cams –  catching maybe the same individual  walking two or three streets away 50 minutes after the offence when they had stopped running. 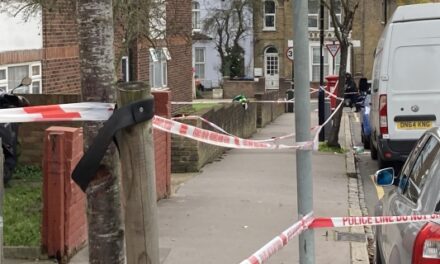 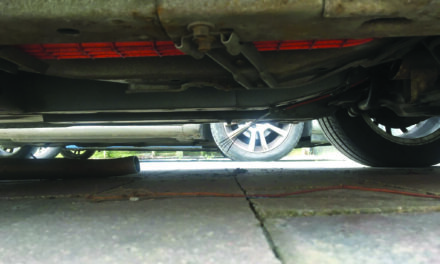