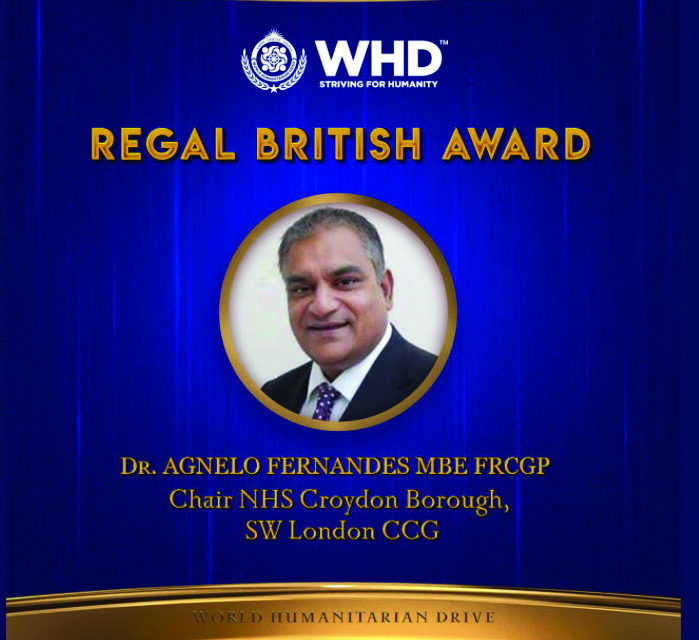 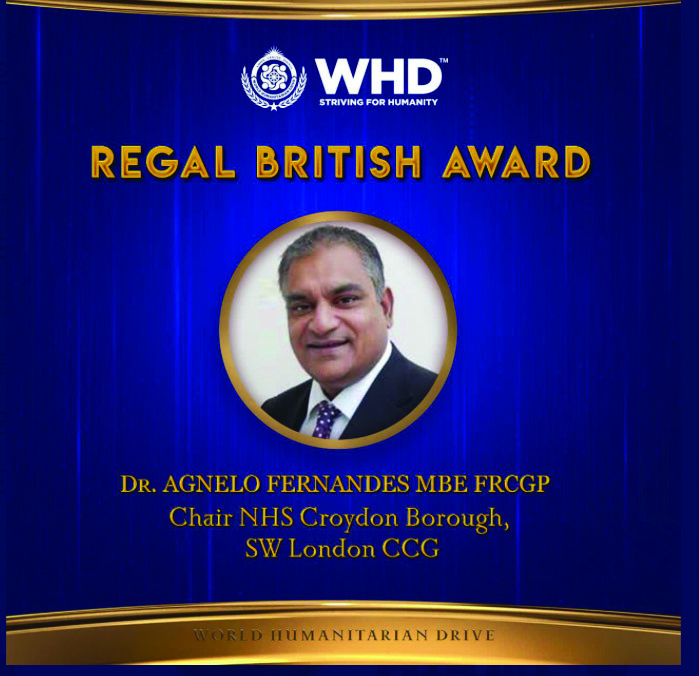 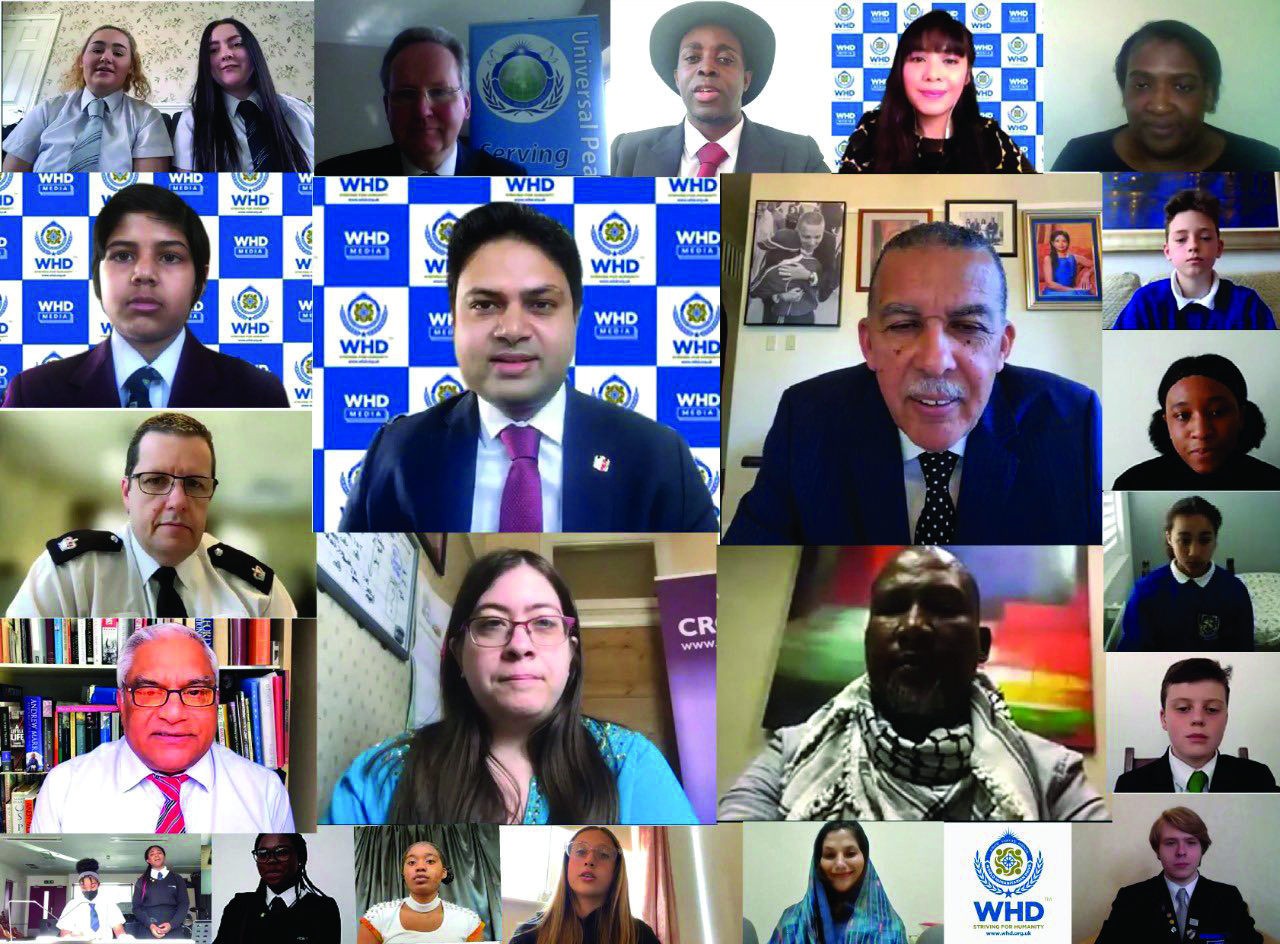 The doctor at the forefront of the local vaccine roll out has been awarded an humanitarian honour by the grandson of Nelson Mandela.

The distinguished Regal British Award was presented to Dr Agnelo Fernandes and the late Croydon Police officer Sgt Matt Ratana by Mandla Mandela MP for their exceptional leadership which has inspired others around the world.

Dr Fernandes, who is the chair of NHS Croydon and a senior GP at the Parchmore Medical Centre, said he was: “humbled and honoured” to have received an award and “overwhelmed by distinguished and inspiring guests.”

Anthony Carmona, the fifth President of Trinidad and Tobago, launched and presented the Grand Saviours Award to Croydon NHS and Croydon Metropolitan Police for being compassionate in risking their own lives to save others.

The President presented the Regal British Award as a tribute to honour Sgt Ratana who was murdered in custody suite by a suspect, for his beloved services to humanity.

The event took place on April 5, marking the International Day of Conscience. The day aims to promote a culture of peace, based on a set of values, attitudes and behaviours inspired by the principles of freedom, justice, democracy, human rights, tolerance and solidarity.

The WHD has been supporting humanitarian values, with peace and love being its core ideology, aiming to build a just, peaceful and inclusive society to support the United Nations 2030 Agenda of Sustainable Development Goal.

Hosted on line by WHD patron, Mayor of Croydon Maddie Henson, Anthony Carmona presented the Patron of Humanity title award posthumously to Nelson Mandela with Mandla receiving the awarded in recognition of his grandfather’s outstanding services as a role model and global leader. 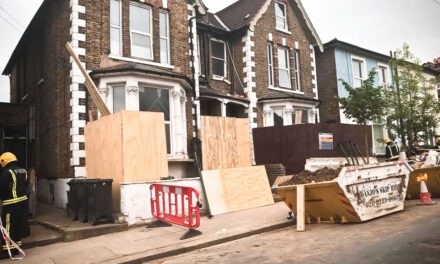 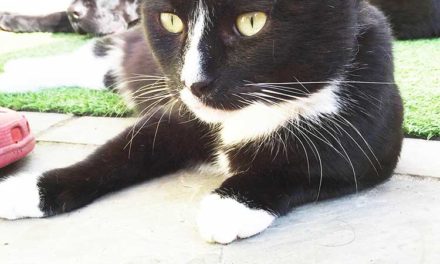