Honouring the sacrifices of the Windrush generation 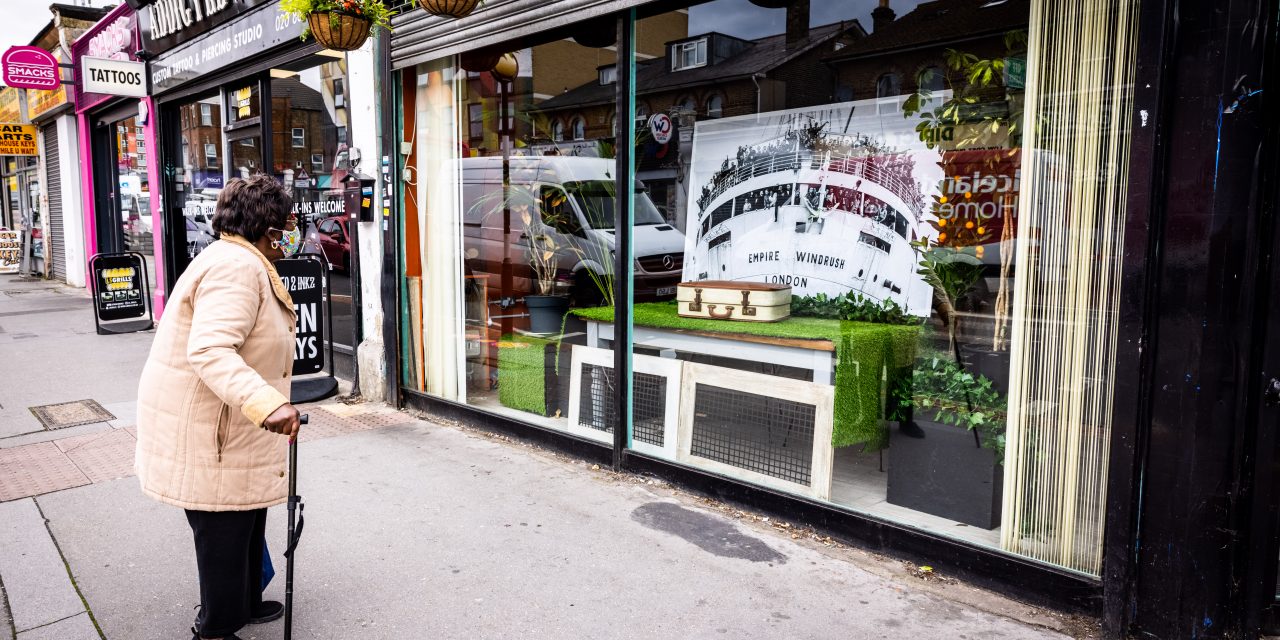 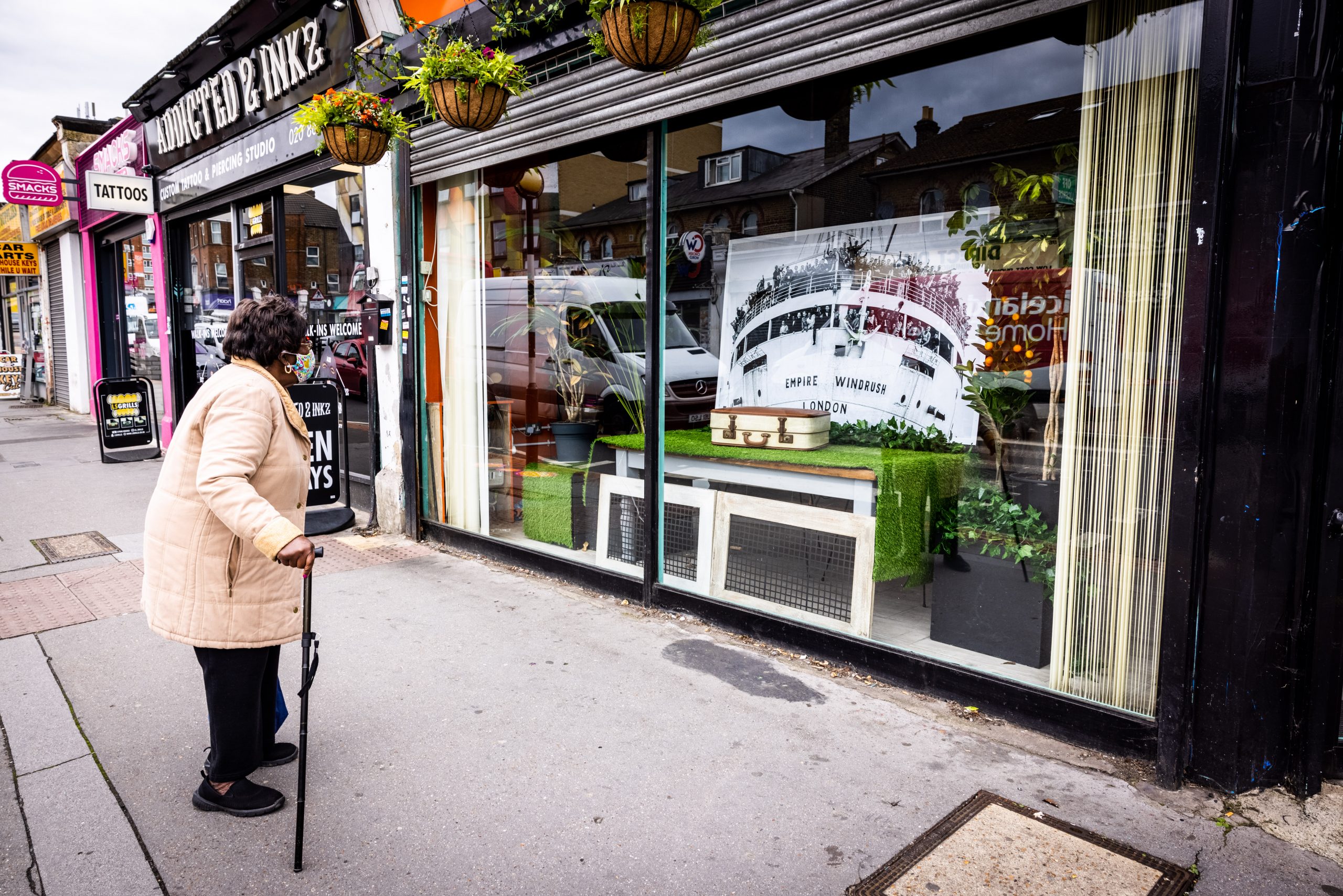 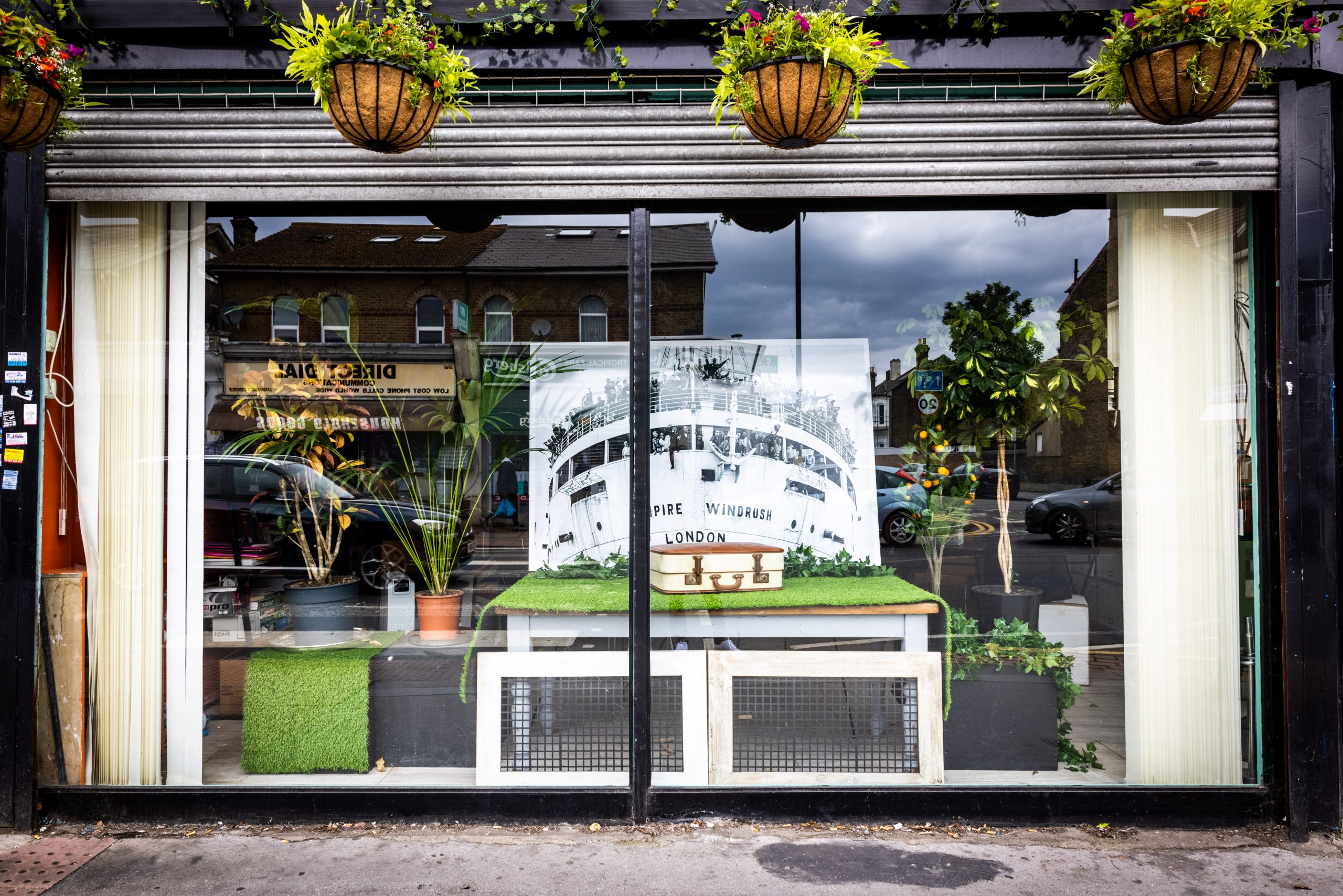 A CHARITY marked the contributions of the Windrush generation with a celebratory window display showing the momentous image of MV Empire Windrush as it arrived from the Caribbean in 1948 to help rebuild Great Britain following the Second World War.

Windrush Day (22 June) is the day when the Windrush generation’s contribution to British life is celebrated nationally – and the Thornton Heath ward , is home to more Windrush residents than any other in London.

The display at ASKI (Advice Support Knowledge Information) centre at 33 Brigstock Road, has been much admired and is set to become a regular feature.

In 2018, ASKI ran a project called “All About Me” to coincide with the 70th anniversary of the Windrush which included a photographic exhibition showing members of the Windrush generation.

Many arrived in Britain in the 1950s and 1960s and spoke to The Chronicle about their experiences and the adversity they faced as well as outright racism . Sadly that still continues with the abuse of black English football players in the wake of the Euro2021 defeat serving as a reminder of the inequality still in todays society.

This latest project was made possible thanks to funding from the Ministry of Housing, Communities and Local Government (MHCLG).

Joseph Jeffers, is CEO of ASKI which delivers a range of services for people over 55 including a health and well-being initiative that aims to reduce social isolation. He said: “As a Charity celebrating Windrush Day was an opportunity to acknowledge the Windrush generation, and their vast contributions and sacrifices made since arriving into the UK after the Second World War.

“We wanted to do something meaningful whilst impactful, and the window display allowed us to do this. Not only were we able to honour our members of the Windrush Generations, but we were also able to be inclusive of the wider Caribbean community.

“The response has been incredible! So many people have stopped to take pictures outside the window, that this will now become a regular yearly feature.”

Members of Croydon’s Windrush community also joined the Mayor of Croydon and council leaders for a special ceremony outside Croydon Town Hall.

Local resident Anika Wilson brought the ceremony to life with her re-enactment of a Windrusher ‘Saleah Alvira Henry’ arriving in England, before members of Croydon’s Windrush community raised the Windrush Flag with its ‘We are standing on their shoulders’ motto.

Councillor Callton Young said: “As a descendant of the Windrush generation, I’m incredibly proud. Whether as nurses, bus conductors or railway workers, the Windrush generation have made an immeasurable contribution to life in Britain and here in Croydon, so I’m pleased to see them at last getting the recognition they deserve.” 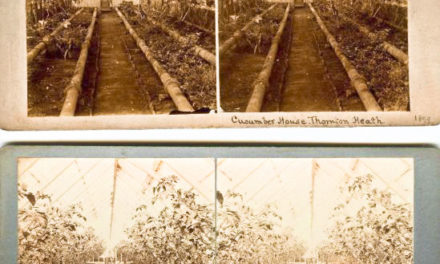 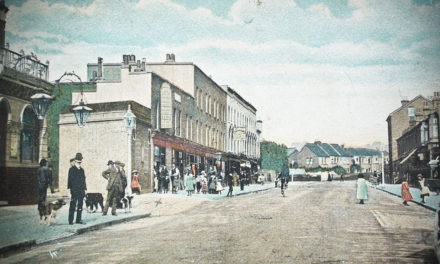