Homeless soldier given a lifeline 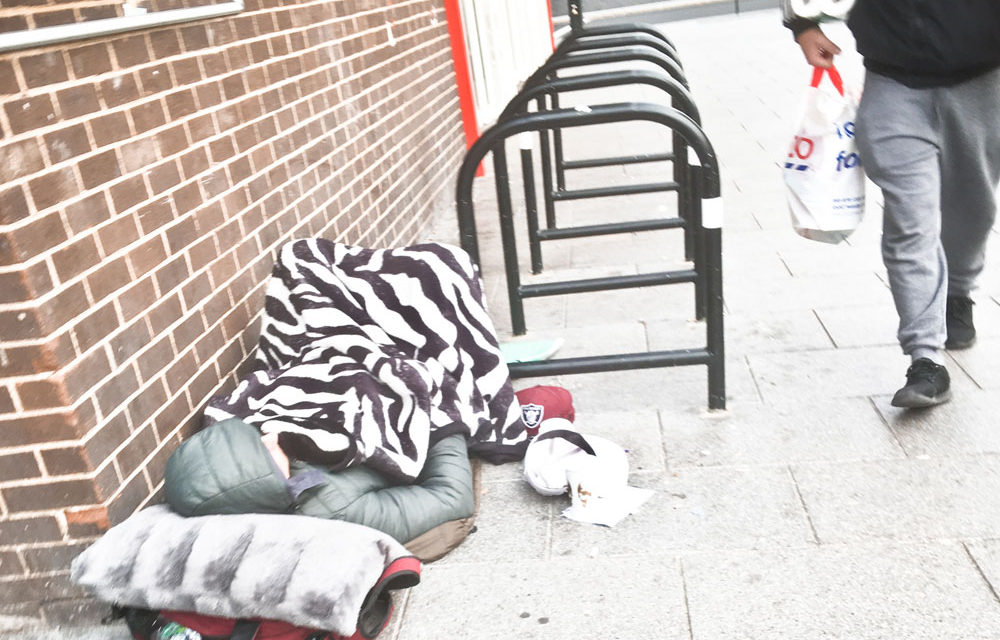 A former Polish solider who was living rough after falling down on his luck has been given a lifeline by Crystal Palace Football Club.

Local people will have seen the man in a sleeping bag outside Tesco supermarket in the cold weather. After losing his job he had lost his accommodation and  like many fallen into a spiral of decline resorting to living on the streets.

With the money raised from generous donations from passers-by he saved to buy  a phone and then a tent living in Thornton Heath Rec while trying to find work.  The man, who we are not naming,  was offered a place at the temporary overnight shelter set up in the lounge of CPFC .

While there he met one of the directors  who moved by his story and determination to get off the streets offered him a job. The Chronicle understands he is not the only  homeless person to have benefited from the Premiership club’s generosity  – with at least two other homeless people offered employment.

The football club and Croydon Council entered into an agreement where it offered shelter for up 10 rough sleepers whenever night time temperatures were forecast to drop below freezing.

Under the deal, people formally identified as rough sleeping were referred by outreach staff  at the club, where they were welcomed with a camp bed for the night, a hot evening meal, breakfast and washing facilities.

A Club spokesperson: said: “The emergency shelter opened on nine separate occasions when the night time temperature fell below freezing and, as well as providing rough sleepers with a bed for the night, meals and warm weather clothing they were given advice and help.

“We know of at least cases where rough sleepers were helped   into employment, which will have a lasting impact, allowing them to find accommodation so they are not being forced to sleep on the streets.

“We also had interest from other football and rugby clubs in launching similar schemes”.

Deputy leader Alison Butler, said: “The Shelter has been an overwhelming success. From the outset CPFC not only offered their facilities a safe space to rest and recharge, but also offered a cooked meal in the evening and morning, shower facilities and most significantly their genuinely caring entourage of volunteers made up of all facets of their staff.

“With Croydon council providing volunteers and expertise as well, we instantly found ourselves with an efficient, sustainable & cost effective provision that illustrated value for money with direct benefits to rough sleepers for the foreseeable future.

“Since launching the shelter, two individuals have been placed in work and many others have engaged with multiple other services helping them to make positive changes and access invaluable resources of support and develop their skills.” 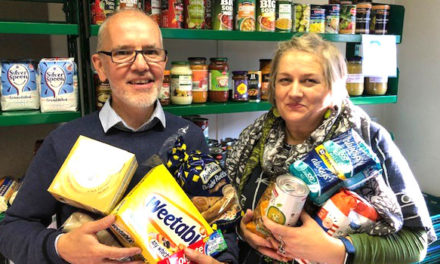 One Stop Shop for Struggling Families 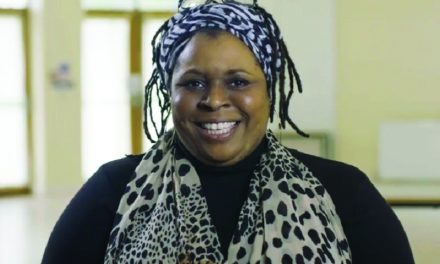 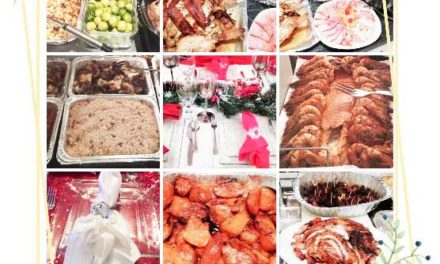 All welcome to dine at Christmas table