HISTORIC PUB TO BE DEMOLISHED

Time has been called on an historic pub on The Pond by planners who have given the green light to developers to turn it in to flats.

Thornton Heath Pond was once a historic hub with three thriving public houses. Now the Horseshoe is the last and will soon close its doors for good.

Despite a 124-strong petition and eight other objections councillors approved plans  tonight (Thurs) for it to be demolished.

The popular London Road pub, built in 1869, will be replaced with a four storey mixed development of flats and retail on the ground floor.

The pub is owned by Four Seasons Care Limited  based in Kenley in Surrey having been brought in January 2011 for £561,500  The company is owned by the Hemani family.

There is also a further application before the committee from  Impact Properties Limited, to demolish the neighbouring Wheatsheaf public house.

The development would consist of six one bedroom, four two bedroom and three bedroom flats with associated parking and cycle storage. 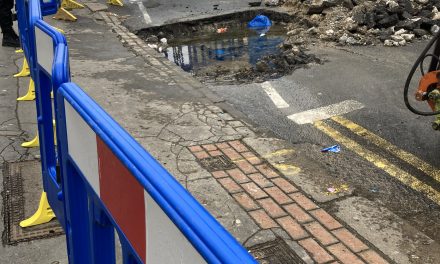 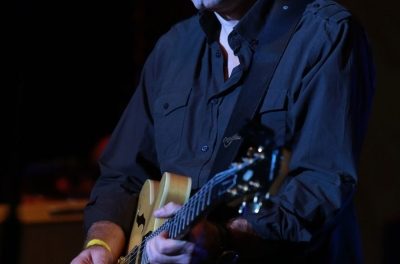 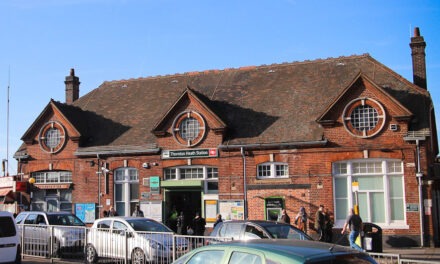 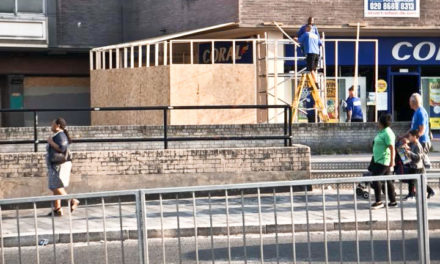