Help the 44th Croydon Air Scouts Reach for the Sky 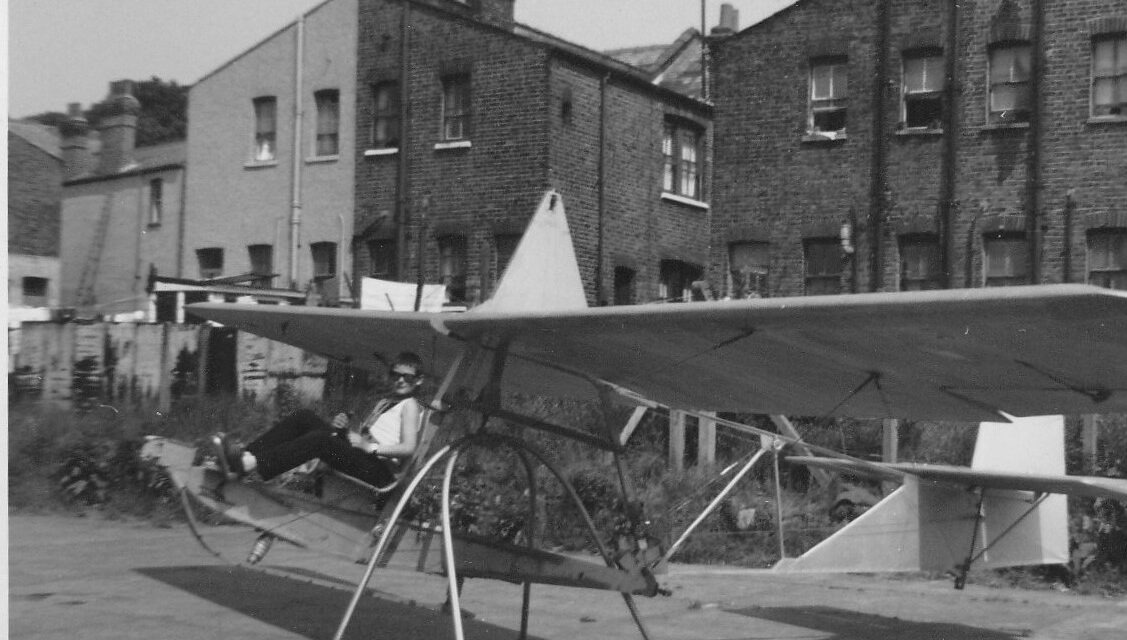 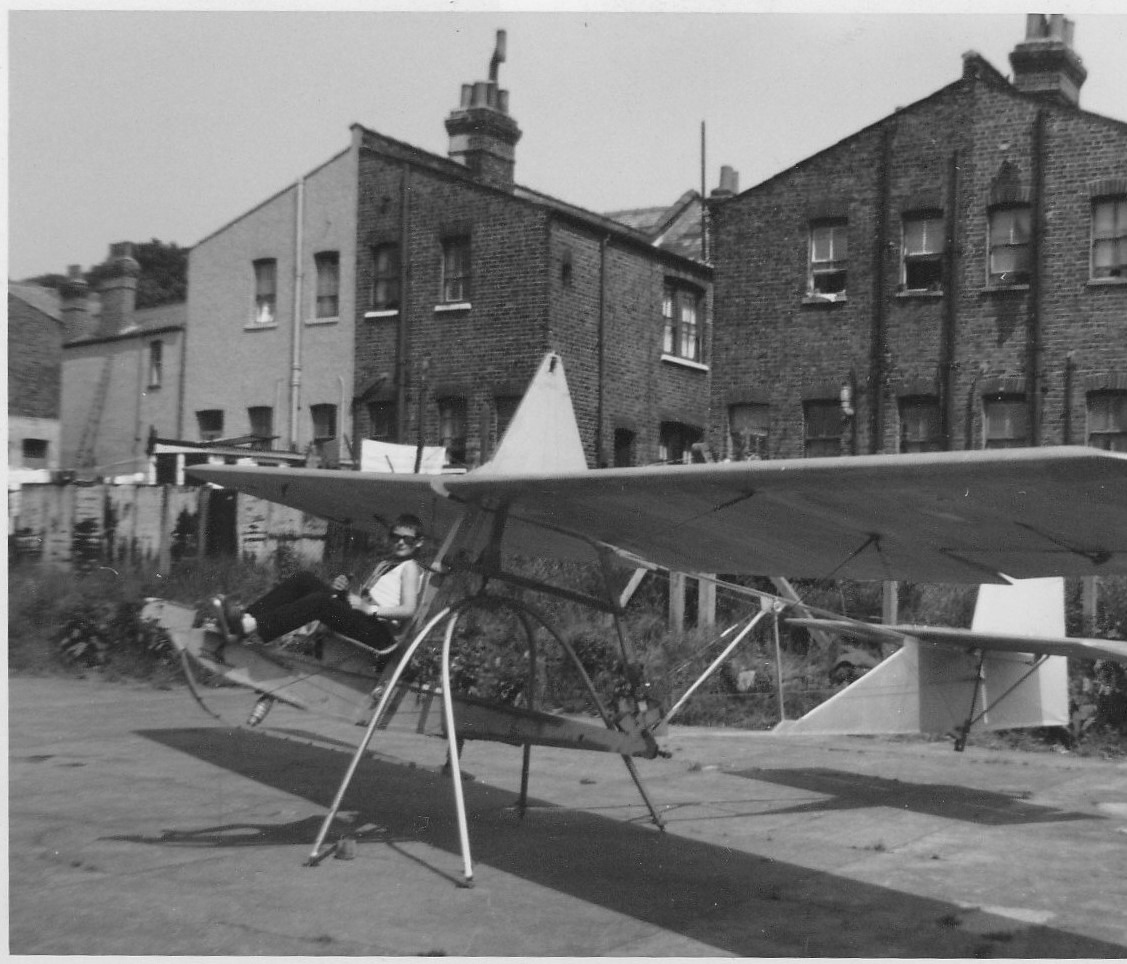 A scout group which is celebrating its birthday with the redevelopment of its headquarters is appealing for volunteers to support young people continue to enjoy scouting for decades to come.

The history of the Thornton Heath based Croydon 44th Air Scout Group began when it leased the hut on Hythe Road from the Air Training Corp .

Part of the requirement was for there to be an Air Scout Group in residence so the 44th Croydon Scouts were born, almost by default.

In June the Croydon 44th Air Scout Group, formed from two groups merging, marks its 44th birthday while the Air Scouting movement established in 1941 celebrate its 80th anniversary this year.

The land the scout hut is situated on is being redeveloped which means the group will get a new building as part of the housing development.

For the next two years while this happens the scouts are relocating to temporary premises.

Since March with Covid-19 restrictions the group’s activities have been limited to online with weekly Zoom meetings with presentations from: ‘Space Dave’ from a space centre in New Zealand, the London Air Ambulance team and survival techniques shared by members of the Royal Navy Marines.

Group Scout Leader Pat Stannard said: “We provide fun and adventure for young people aged from six years and upwards and outside of COVID restrictions they will again be taking part in normal scouting activities, weekly meetings, plus going on camps, enjoying a whole range of adventurous activities including, archery, climbing, undertaking new challenges, making new friends and best of all earning badges to wear on their uniform.”

In the past the group have been involved with different air activities with the older aged young people having flown in Cessna 4 seater airplanes out of Redhill, microlights in Kent and gliders in Hampshire.

They also had the privilege to support local air shows at Biggin Hill as well as visiting aviation sites including RAF Hendon, RAF Duxford, Tangmere, Newquay Aviation Museum and also toured the Air Sea Rescue helicopter while at an Air Camp in Cornwall. The Beavers who are the younger aged have visited Croydon Airport Museum.

Pat added: “Scouting is about getting involved and hopefully finding your happy place. All are welcome, no experience needed!

To find out more about volunteering email: croydon44thairscouts@outlook.com 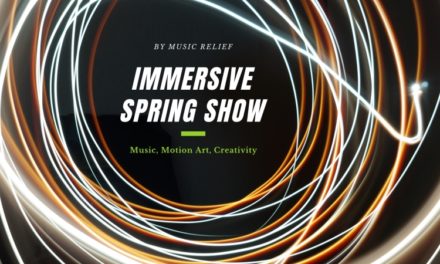 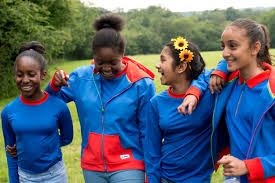