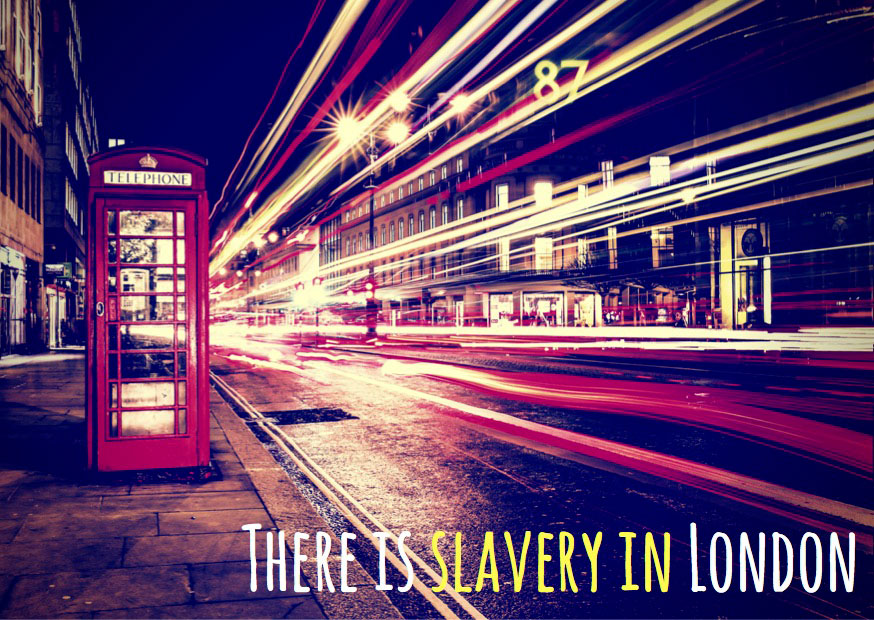 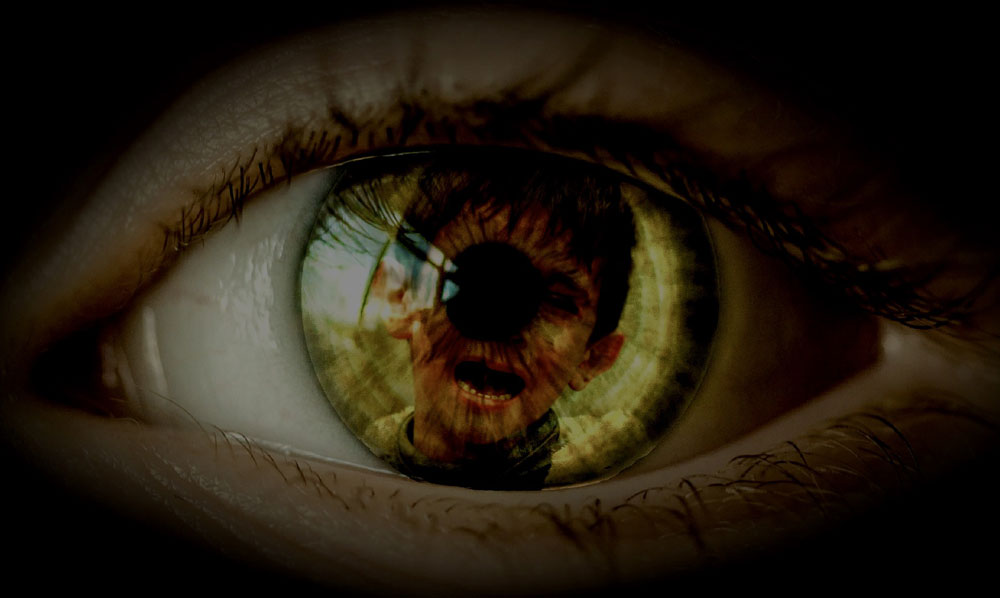 Last year for the first time the main ethnic group of children trafficked in the UK were British. Croydon has been identified by a leading report as being the borough with the ‘highest number of victims of modern slavery’ in London, being referred into care.

Saima Raza, is manager of Croydon Community Against Trafficking (CCAT) a grassroots charity formed 14 years ago which is a voluntary coalition of people from all walks of life who work to campaign against human trafficking, oppression, and the enslavement of people.

Saima said: “Our intelligence gathering, research and campaign work aids the police and other statutory bodies build a better picture of modern slavery in Croydon and help to hopefully reduce the number, as a result it has been possible to help and support some of the young girls caught up in this inhuman act. One of the key messages we disseminate to communities is about spotting the signs of slavery and exploitation.”

The four main types of slavery are:  Sexual exploitation which involves women and men being coerced into prostitution.

Forced labour which is now the main form of slavery in the UK and entails trafficking people including children for the purposes of working on building sites, nail bars, in the restaurant trade, takeaways, car washes and harvesting drugs.

Domestic servitude where children and adults are domestically enslaved and forced to perform chores, childcare and in some cases even sexual acts.

People trafficked for their organs, these may be removed and sold with no regard for the life of the victim.

Saima added: “These exploitative and evils acts do not take place in a land far away, they are here, they are local and they are happening in our very own communities.

“The local communities play a key role in raising the alarm for exploitative practices.

“The signs may include the physical appearance of victims, along with visible psychological or physical abuse, they may appear withdrawn and unable to communicate.

“We also ask communities to be vigilant about living conditions which may entail cramped and overcrowded accommodation.

“There may be places where ‘special services’ are offered at a low price often advertised as having particular ethnicity and where the ‘workers’ appear underage or speak no or little English.

“ This is especially relevant to stickers across Thornton Heath that offer “massage” with a mobile number, more often than not these are illegal brothels operating locally with a high likelihood of trafficked women being coerced into a life of sexual exploitation.” .

If you suspect slavery or would like further advice you can also contact Saima at CCAT: manager@theccat.com or  07535 69391 or www.theccat.com.  If you feel someone is in immediate danger call 999. The UK has a free Modern Slavery Helpline 08000 121 700 which operates 24 hours and allows you to file a report online. 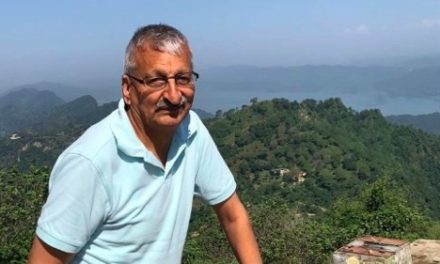 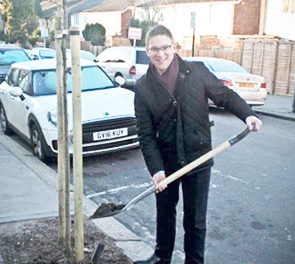 THORNTON HEATH TO GET MORE TREES