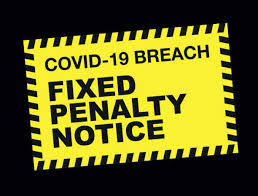 THORNTON Heath residents have been among thousands facing more than £1 million in fines for Covid-19 rule breakers by magistrates.

Kemo Gardner, 37, from Thornton Heath, was fined £10,00 for a house party at a rented property in touching distance of the Royal Albert Hall.

While Sabrina Jackson, 23, was given a £12,000 fine when police broke up a house party in Thornton Heath.

Officers reported a strong smell of cannabis from the address where at least 50 people were in attendance with a DJ and red lights. They observed no social distancing or face masks. Sabrina Jackson originally gave her name as Marina Franklin and claimed the party was a gathering for someone she knew had died.

In the case against Kemo Gardner officers managed to gain entry to the property via an open window to the rear at 3.41am. Once inside they found at least 100 people over three floors with a sound system and DJ in the basement.

He was heard mentioning about getting his deposit back and getting the apartment cleaned. Officers said he clearly had influence over people in the property and when he asked them to leave they complied.

Almost 2,000 people have been prosecuted at Westminster magistrates court for allegations of ignoring the pandemic lockdowns. Offenders are given just 28 days to pay their fines, or face bailiffs, arrest, more fines, and even prison.

Three quarters of people charged with a Covid-19 offence in London failed to enter a plea, figures show.

Meanwhile, the Met has said it will not investigate an alleged Christmas party at Downing Street where staff and aides are said to have ignored Covid restrictions. 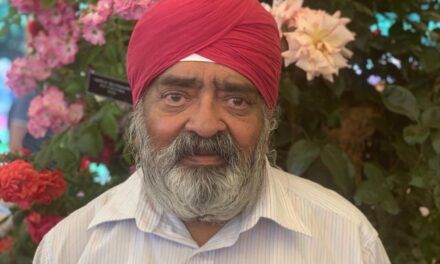 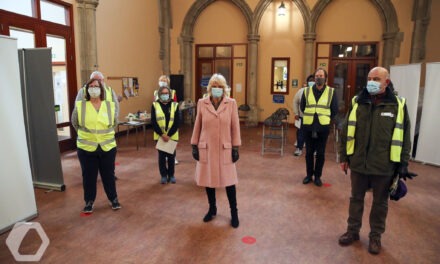 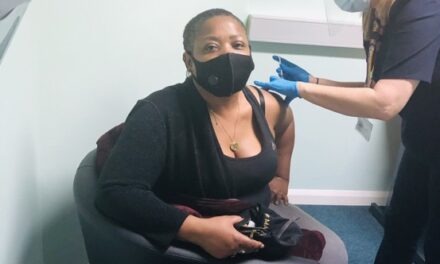