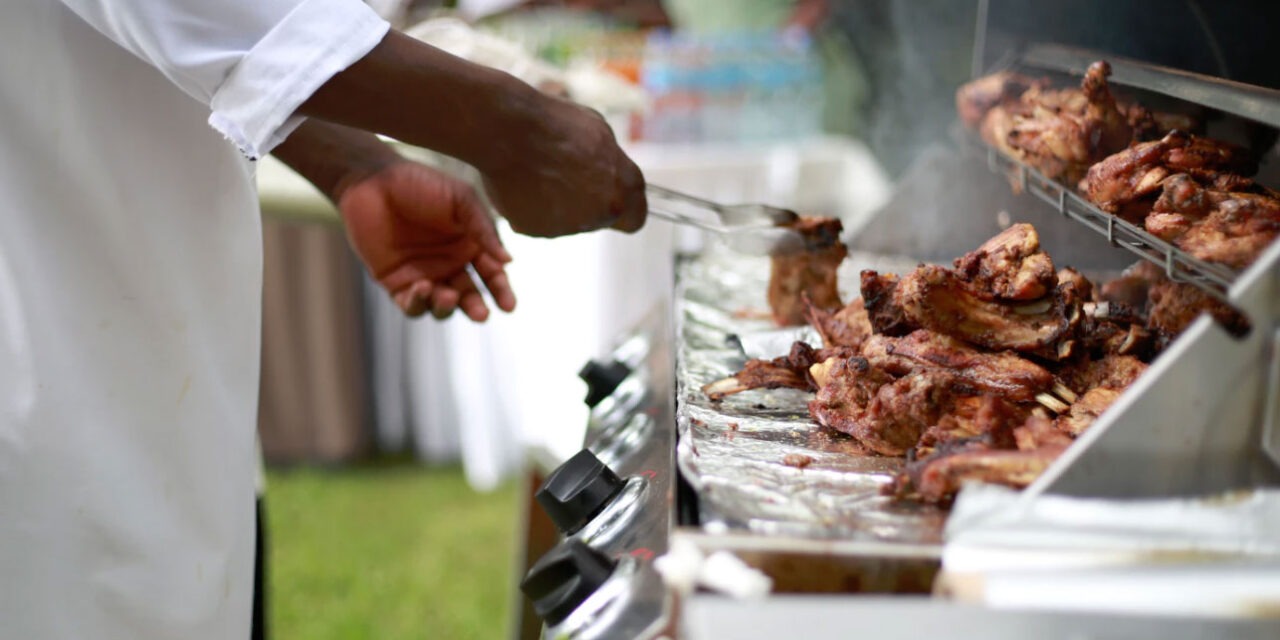 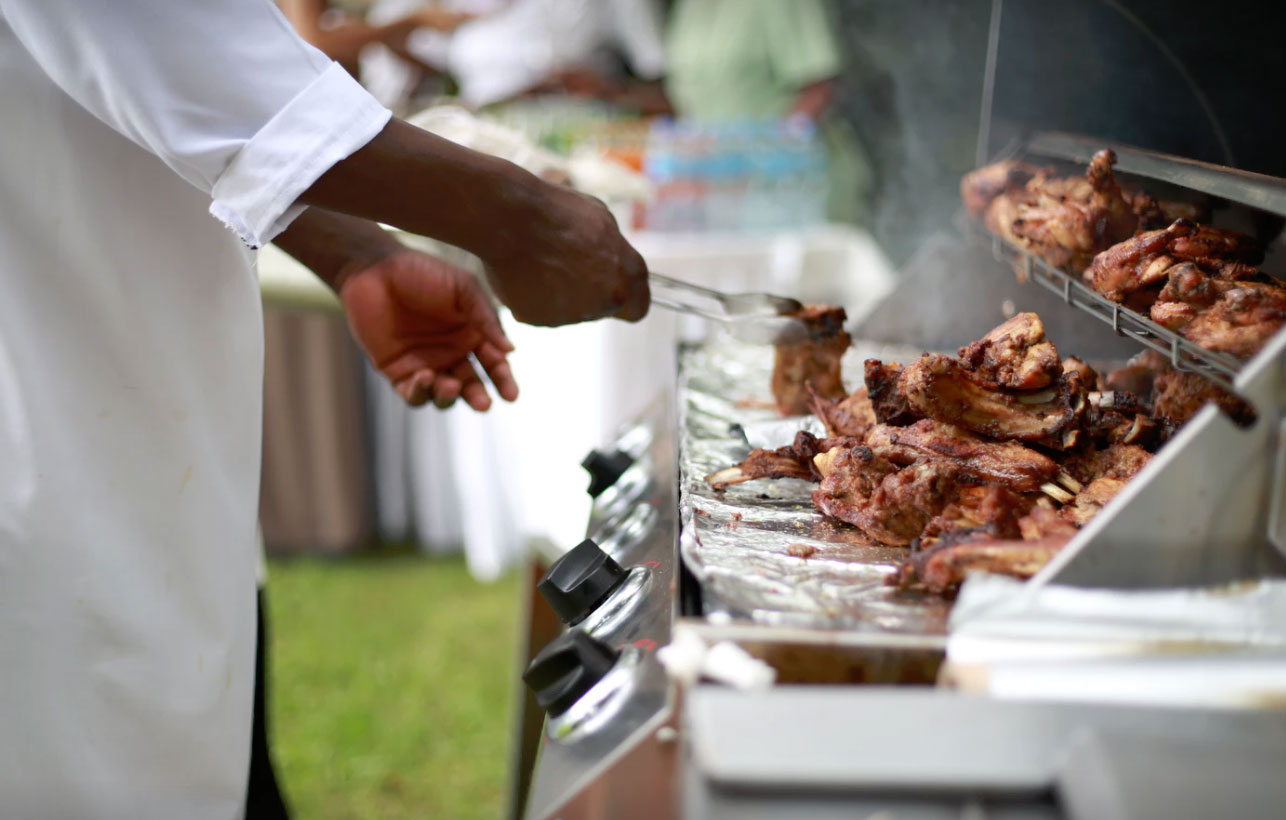 Thornton Heath businesses who were taken to task by food hygiene inspectors are celebrating after turning around zero ratings.

Sayedi Buchers on the High Street, were reinspected and gained a four rating. They had originally been given a zero as had Yahman Daddy Delicious Caribbean, on Beulah Road  which has also been reinspected and received a five rating. Both establishments were originally visited by food hygiene inspectors in March last year. 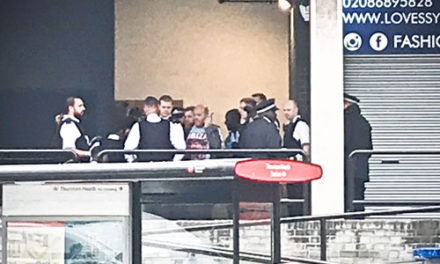 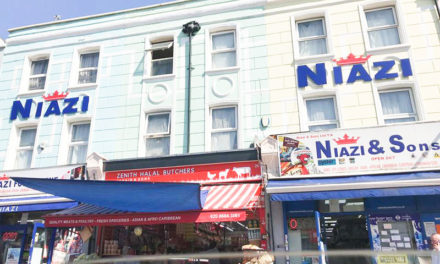 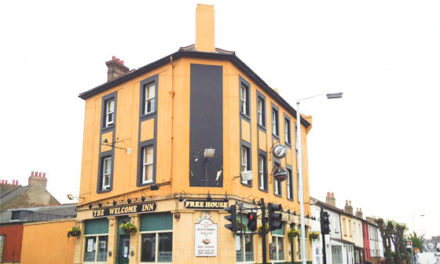