FOR MANY WIMPY IS AN INSTITUTION 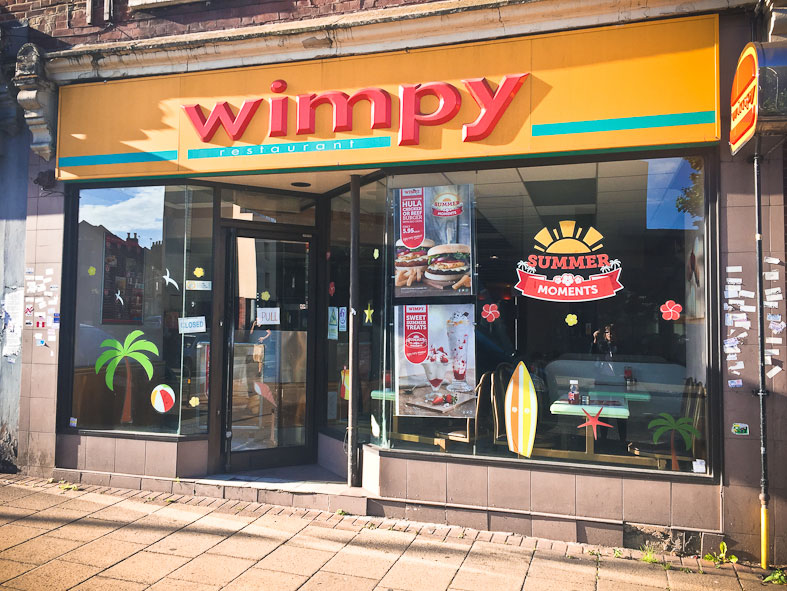 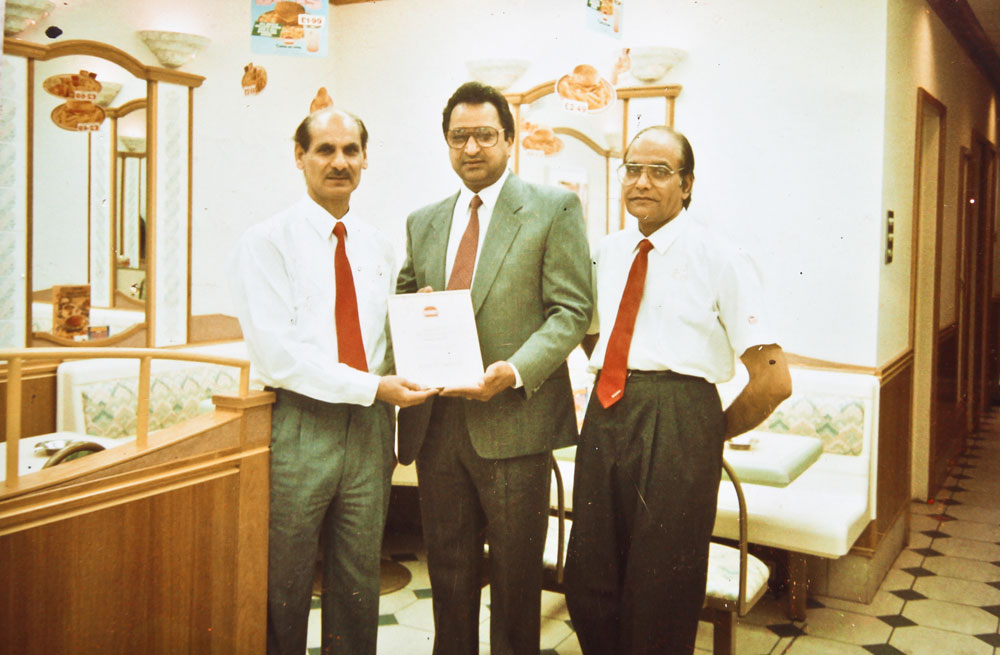 When Mohammad Shafi took on the franchise of the Wimpy on Thornton Heath High Street in 1984 – Margaret Thatcher was Prime Minister, the average house price was £37,182, and a pint of milk cost just 23 pence, writes Andrea Perry.

In those 33 year’s a lot has changed but the Wimpy in Thornton Heath  still retains that same iconic decor  with the offer of good food and quality service which it has continued to provide to thousands of customers over three decades.

Mohammed, now aged 83 (pictured above)  is still as committed as he ever was to Wimpy and works seven days a week and  admited he ‘loves working’ and is ‘happy’.

His family are all involved in the business and his daughter in law is the chef. The food is fresh and burgers 100 per cent beef. The favourites are still the same as they ever were, milkshakes and burgers but now the choice is more varied with halal options.

The grandfather of three  said: “I don’t drink, and I don’t smoke. I enjoy working and it keeps me fit. I’ve enjoyed working here and in Thornton heath.”

Wimpy was also the forerunner for bigger chains and the first to introduce the vegetarian option with the  bean burger in 1985 and a Quorn burger in 1997.

Wimpy’s are now a rarity with only around 80 across the UK when at one time there were over 1,000 restaurants in 23 countries.

People like myself, in their 40s, recall  Wimpy with fond memories. We didn’t have mobiles, Costa or laptops and so  if you wanted to meet your friends over a milkshake and chips then you went to Wimpy.

Who didn’t love the eighties and for me the red and white Wimpy sign represents that nostalgia of that era and long may it continue, especially in Thornton Heath.

This year saw the start of the miners strike, Conservative PM Margaret Thatcher narrowly escaped injury in an IRA assassination attempt at the Grand Hotel in Brighton hotel and Prince Harry was born!

– The first Apple Macintosh computer was unveiled and Tetris was created.

– Madonna released the ‘Like a Virgin’ album. Culture Club and Wham were in the charts.

– Miami Vice, The Crosby show and Murder She Wrote were TV favourites.

– John McEnroe won Wimbledon, Torvill and Dean, became the highest scoring figure skaters and Everton won the Football League. CPFC were in the second division but their fortunes were soon to change  under Steve Coppell’s management.

– Footloose, Ghostbusters, Beverley Hills Cop and the first Terminator film was released at the cinema!

CALLS FOR ACTION IN CRIME HOTSPOT 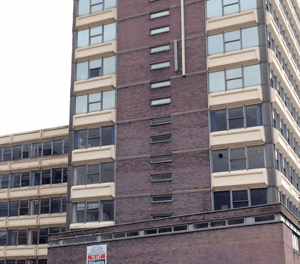 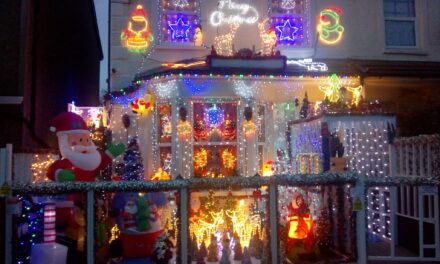